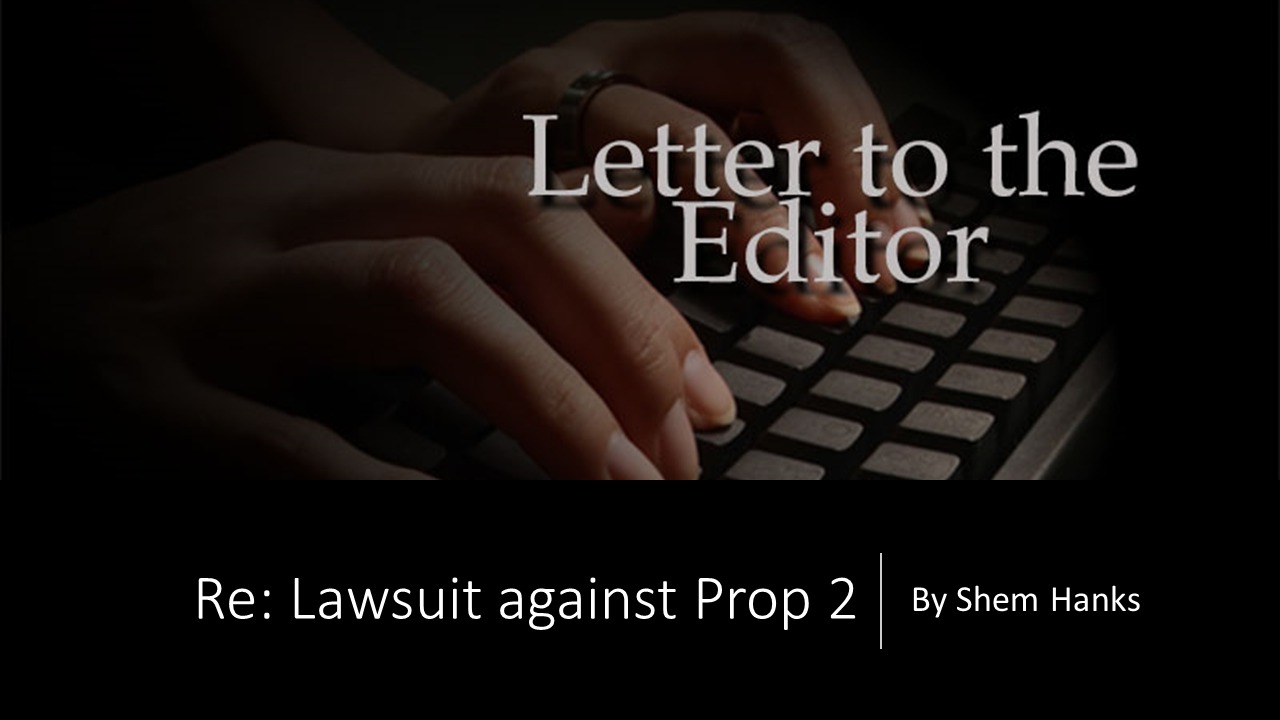 We, the Kootenai County Democrats, are disappointed with the recent lawsuit against Proposition 2 Medicaid Expansion that has been brought to the Idaho Supreme Court by the dark money group known as the Idaho Freedom Foundation. This special interest group is led by the head of the Kootenai County Republican Party. This frivolous lawsuit is nothing more than a political stunt attempting to circumnavigate the 364,861 Idahoans who voted for Prop 2. This lawsuit is a shameful waste of taxpayer dollars in an attempt to score political points. The majority of voters in Kootenai County voted in favor of Prop 2; this lawsuit walks in open defiance towards the majority of our county’s voters. Prop 2 brought Republicans, Independents and Democrats together passing with over 60% approval statewide. It is wrong to oppose this bipartisan movement and oppose the will of the majority of Idahoans. We call on our local State Legislators to follow their campaign promises to honor the will of the voters and approve Prop 2 as written. We call on Republicans, Independents and Democrats alike to make sure that Prop 2 is approved as written. Finally, we call on the voters of Idaho to be vigilant in making sure that the legislation that YOU PASSED is not manipulated. Shem Hanks, Chair KCDCC Approved by the Kootenai County Democratic Central Committee