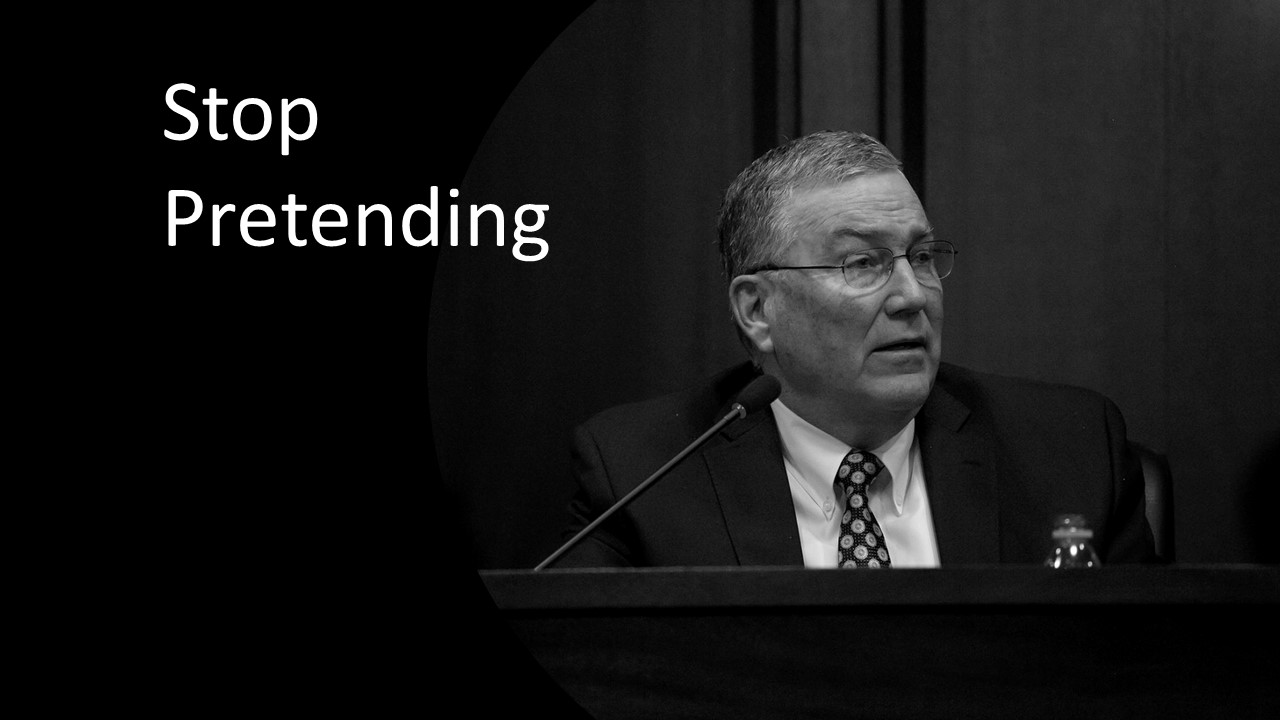 On New Year’s Day our local Republican officials told the Coeur d’Alene Press how they will pretend to help us during the 2021 Idaho legislative session.

First, they will propose legislation making the Public Health District “more transparent” by bringing it under their own control. Politicians would then control public heath decision making. Their real intent is to diminish the authority of the health commissioners, who they disparage as “unelected bureaucrats.” Their pretend “modification” would merely prolong and damage decision-making and delay an effective response the next time a pandemic comes along (as one surely will).

Second, these legislators will pretend that the Governor’s executive powers need to be “updated.” In reality, they are unhappy with the Governor’s response to the pandemic, so they feel justified in seizing his executive authority for themselves. Imagine how many additional lives and businesses will be lost in the days or weeks required for the legislature to debate and agree on a response to a rapidly spreading pandemic. When our lives are threatened, the governor needs to be allowed act quickly and unilaterally to protect us. Only then can our lives and businesses return to normal safely, and sooner rather than later.

And third, taxes are on the Republicans’ minds as usual. In 2021, they will pretend to “revolutionize how we access local spending,” by making government more “transparent.” Whatever that may mean, it’s unlikely to restore adequate funding for education and infrastructure. That’s what Idaho needs, and that’s what our elected officials should address.

In 2021, let’s tell the Republicans to stop pretending and instead actually do something to help, not hurt, us. Write or telephone your representative. Tell them to keep their hands off the PHD; say you support the executive authority of the governor; and insist that they fully fund programs like health, education, and infrastructure.

By Evan Koch, Chair of the Kootenai County Democrats
Letter submitted to the CdA Press and to the Idaho Statesman