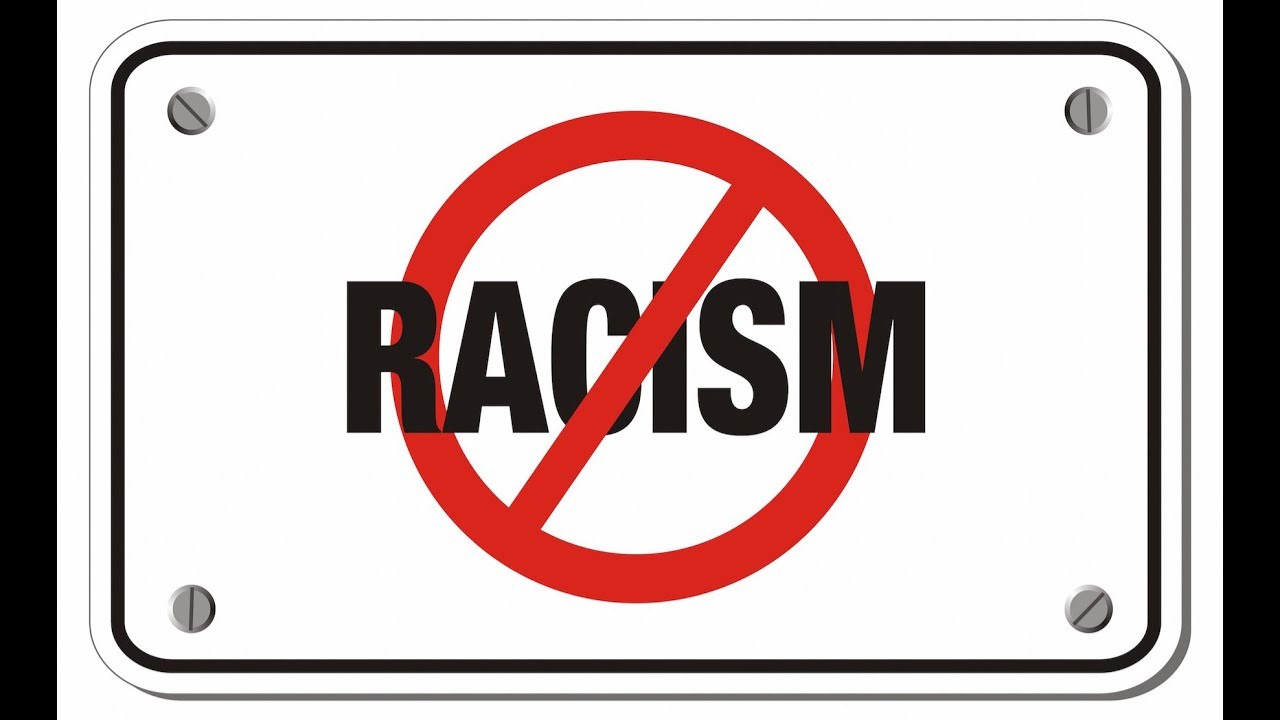 On Tuesday, October 20, Evan Koch spoke before the Coeur d’Alene City Council. As Chair, Evan was representing the Kootenai County Democratic Central Committee. His purpose was to read a resolution in support for local anti-racism efforts.

However, before he spoke, the Coeur d’Alene City Council released their own statement. Their resolution, read by Council Member Christie Wood, renewed the city’s condemnation of “white supremacy and any groups who promote it.” This declaration was a response to the increasing presence and activity of white supremacist groups in our area.

Following the council’s declaration, Evan outlined the KCDCC commitment to work against the resurgence of hate groups in Kootenai County. In addition, Koch acknowledged the city’s ongoing efforts to combat the legacy of white supremacy in our area.