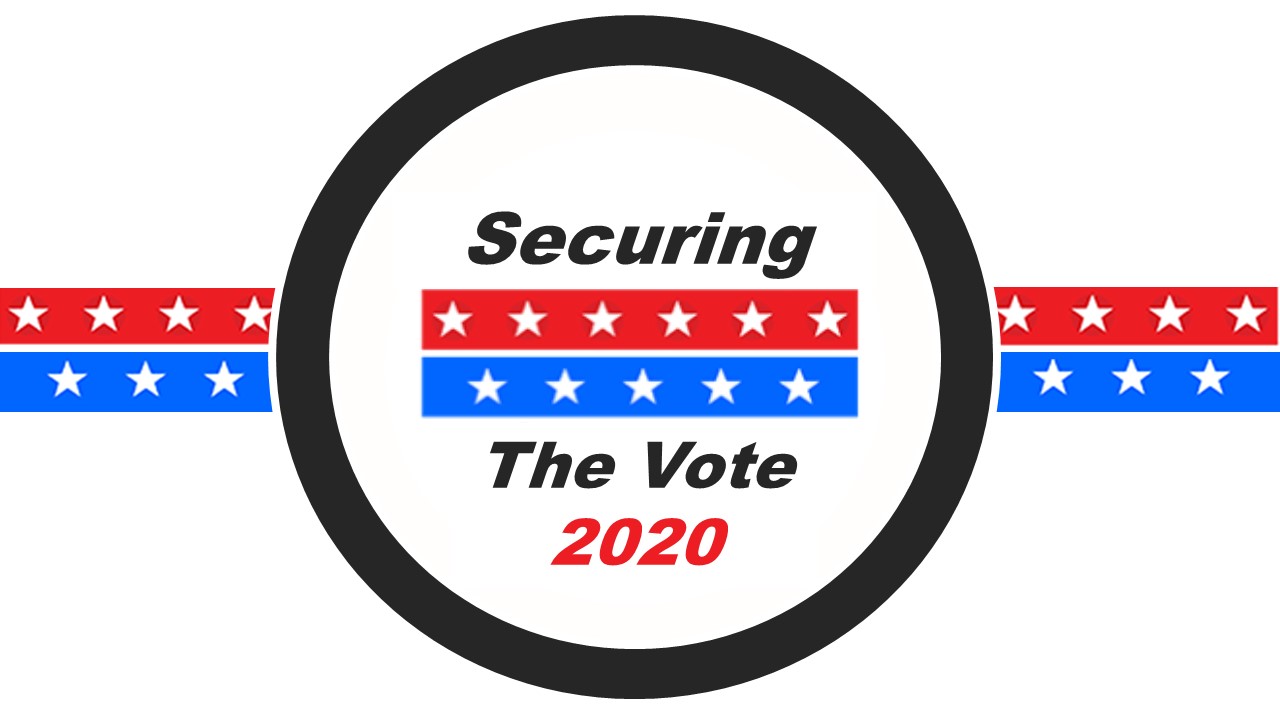 The Idaho Legislature concluded the Special Session called by Governor Brad Little. Included in the approved bills were three modifications to our state election laws. These changes affect how you vote in the November 3 General Election.  See ways to secure the vote.

First, they shortened the window for voters to receive mail-in ballots.

They framed the legislation as giving county officials more time to process ballot requests. However, the change impacts voters as well. In other words, instead of beginning the distribution of mail-in ballots 45 days prior to the election, counties can now wait until 30 days prior. In addition, Idaho election law continues to restrict the counting of absentee ballots until after the polls close on November 3.

Secondly, they moved to forbid future elections from being all mail-in.

Their logic is that some people will not use mail-in ballots so there must be an in-person option in every county. Furthermore, this change excludes any exceptions whether it be a natural disaster, state emergency or other safety hazard.

Because of the ongoing effects of COVID-19, the state elections offices will have increased pressure to find workers to staff polling places on election day. Consequently, to help incentivize people to sign up, a law was passed to give the Governor authorization to use CARES ACT funds for poll worker bonuses.

So, if you can’t vote in person, there will be less time to request and complete a mail-in ballot. In addition, the availability of poll workers may impede your voting ability on Election Day. In other words, if there is insufficient staff to open every polling place, these voting locations will remain closed. The result could be that more voters will share fewer voting places leading to longer lines and greater risks for infection.

Ways to Secure the Vote.

ONE: Request your Absentee Ballot Now. You can request one at IdahoVotes.gov. The deadline to request an absentee ballot for the November 3 General Election is October 23. Once you receive your ballot, fill it out immediately and get it back to the Kootenai Election Office. If you are concerned about using the mail to return your ballot, hand carry it to the Kootenai Election Office.

TWO:  Or Take Advantage of Early Voting at the Kootenai Election Office. This is a great way to cast your vote in person without waiting in a long line on election day. You can stop by the election office any time from 8am-5pm Monday through Friday. Early voting begins on Monday, October 19 and ends on Friday, October 30.

THREE: And, if you are healthy and available, Serve as a Poll Worker on election day. Help ensure that every vote is collected and counted. If you can serve in this way, Apply to be a Poll Worker.