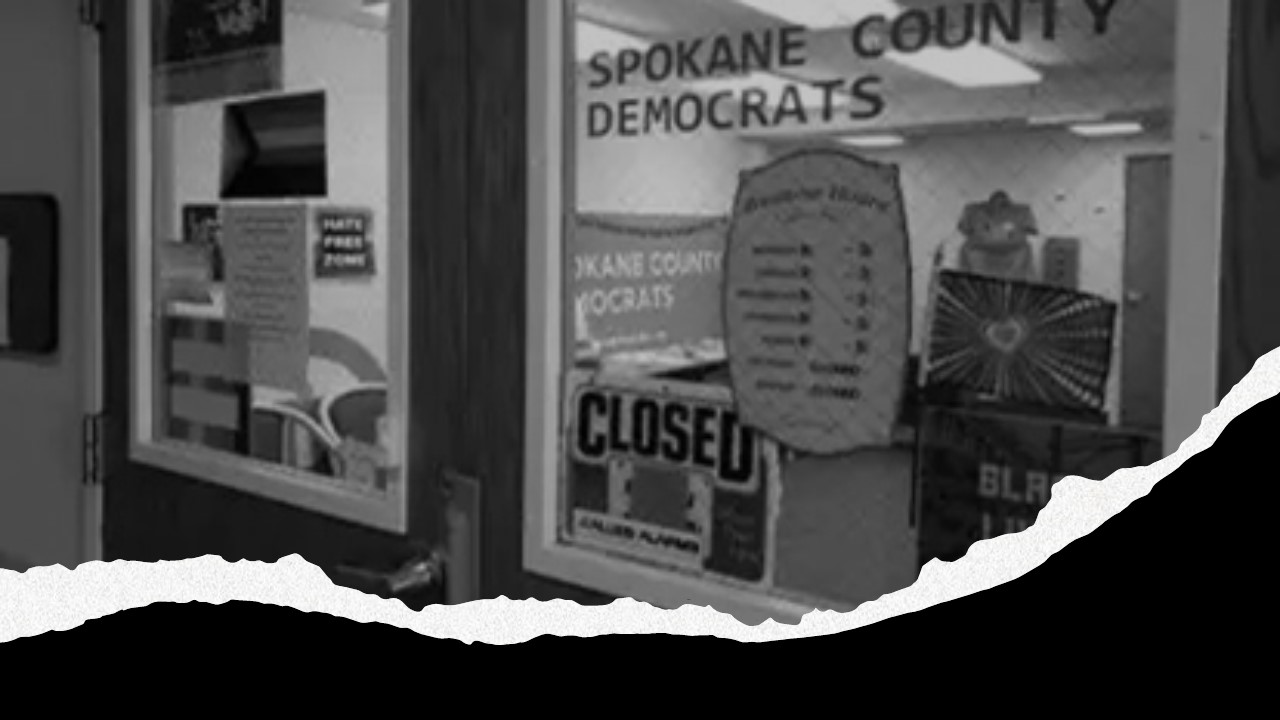 America has seen a frightening rise in threats of violence tied to President Trump’s lies about election fraud.

Yesterday [December 9] a man carrying a bag with wires protruding from it entered the Spokane office of the Washington State Democratic Party and threatened to “blow the place up.” He started a fire and left the building before police arrived and arrested him.

This frightening incident was just a local manifestation of a menacing nationwide trend.

In Arizona, the Republican Party called on its members, through Twitter, to ready themselves to “die for something.” Trump followers in Arizona, Georgia, Pennsylvania, Kentucky, Minnesota, Vermont, Colorado, and Wisconsin have harassed public election officials. In Michigan armed protesters stormed the home of the Secretary of State.

Finally, a Republican election official in Georgia who received death threats called for an end to the intimidation and exclaimed: “Someone is going to get killed.”

This incitement to election related violence starts at the highest level of government. But it is abetted by a studious lack of interest down the Republican ranks. The man who threatened Democrats in Spokane may have been alone, but the Chair of the Spokane County Democratic Central Committee correctly pointed out that he “was not acting without influence.”

It is long past time for Idaho Republicans to step up and act responsibly. Follow in the footsteps of your Georgia colleague; condemn all threats and intimidation, condemn Trump’s dishonest efforts to overturn his election loss, and call for the country to come together around President-elect Joe Biden.