Responding to “Asleep at the Wheel” Editorial 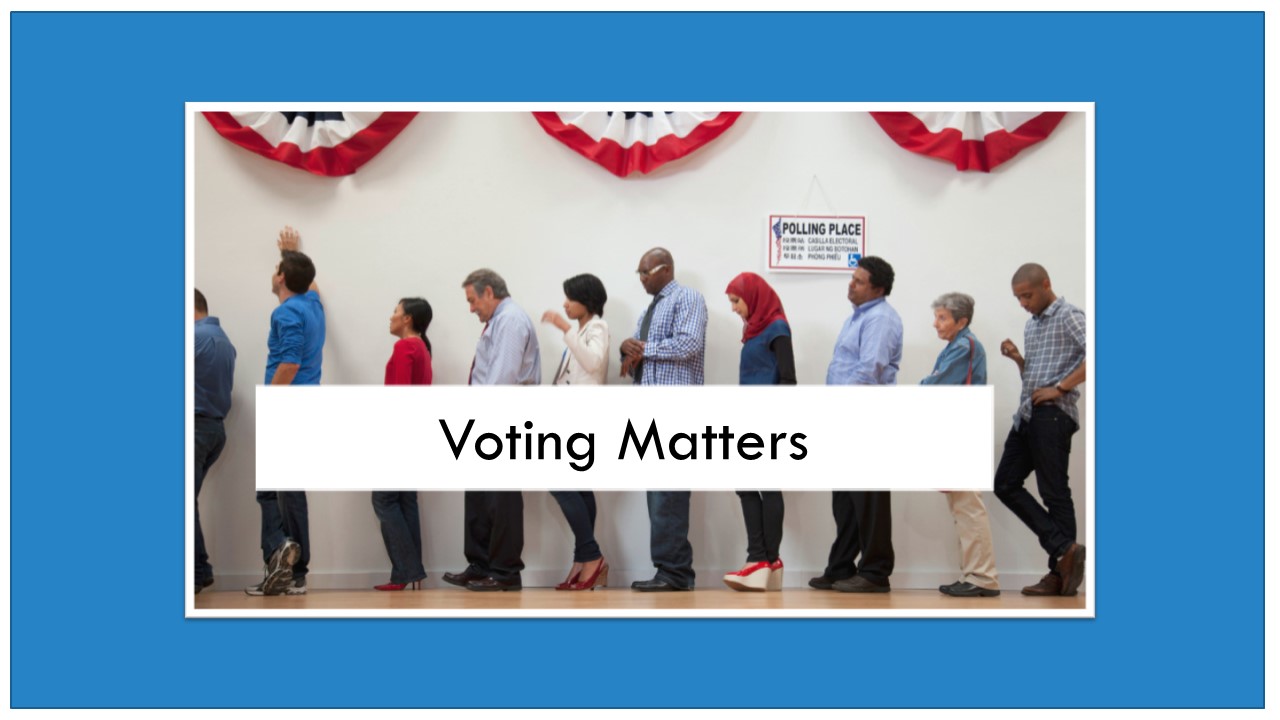 Dear Editorial Board: Do not assume voters are “asleep at the wheel.” In your March 13 Editorial, you stated that 831 voters chose presidential candidates who were no longer in the race. Do not assume these voters were uninformed or misinformed.

According to the Kootenai County Clerk’s Office election results, nearly 600 of these voters submitted absentee ballots, which are generally sent prior to election day. Additionally, the Kootenai County Elections Office offers early voting two to four weeks prior to election day. Several presidential candidates pulled out of the race after many of these absentee ballot and early voters voted.

Finally, please do not generalize that a “hefty percentage” of voters cast ill-informed ballots. Let’s give most voters more credit than that.
CINDY ALGEO Coeur d’Alene

Editor’s note: Cindy’s right. The editor has reached some stupid conclusions from time to time based on anecdotal evidence. This was a doozy.