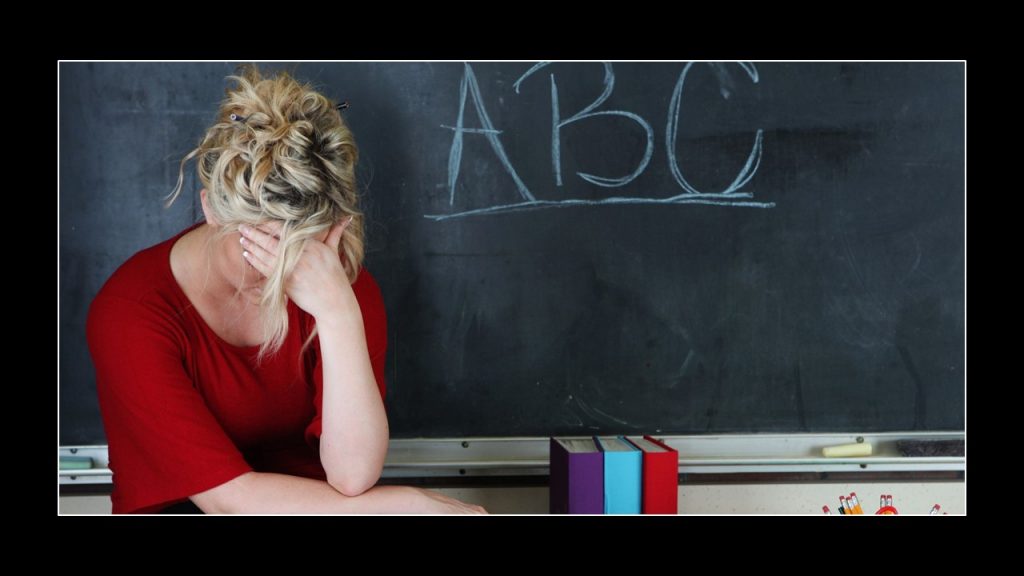 BOISE, ID— Today, Idaho’s radicals in the GOP-controlled Legislature voted against children and teachers. The move—killing HB 354 which covers teacher salaries—is another bleak example of how the controlling party is putting divisive politics first, and people last.

GOP politicians openly claimed they are protecting teachers from hearing information during professional development days that GOP politicians don’t like. They killed the bill so they can control what grown up, independent, adult, freedom-loving, respectable teachers are learning.

“Make no mistake about it, these are radical GOP politicians telling teachers, and parents, and school officials, that the government will do all of the thinking for the rest of us. This is certainly not what it looks like to support our children and the people we trust to teach them. And it certainly is not what freedom looks like,” Cornforth added.

Cornforth noted that there are simply not enough Idaho Democrats, or reasonable Republicans for them to partner with, to stop bad laws. He invites every Idaho voter to take a close look at what is happening in the Legislature and who is behind it. And he invites voters to help elect Idaho Democrats to do what the GOP refuses to do: stop the radicals from ruling over the Idaho Legislature.