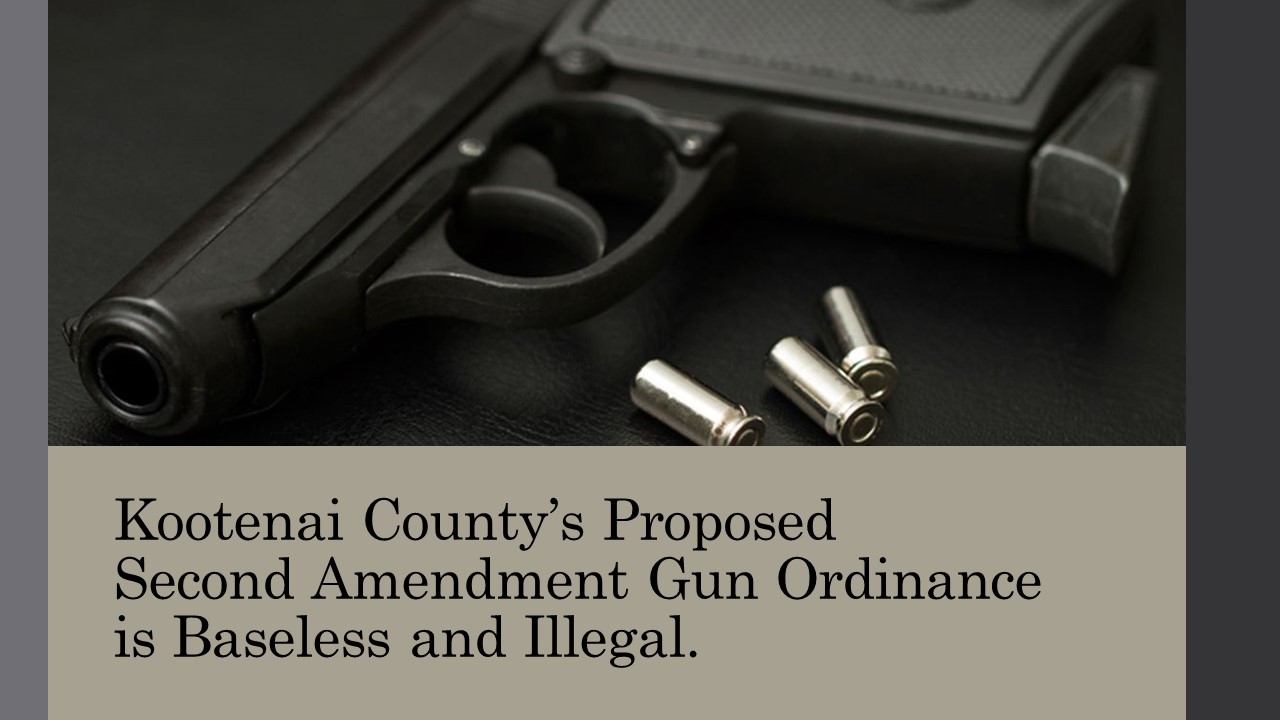 You are scheduled to consider a draft “Second Amendment Ordinance” on March 15. The proposed ordinance would declare federal gun safety laws unconstitutional and direct our sheriff to ignore them. A brief reading of the draft raises several questions and concerns.