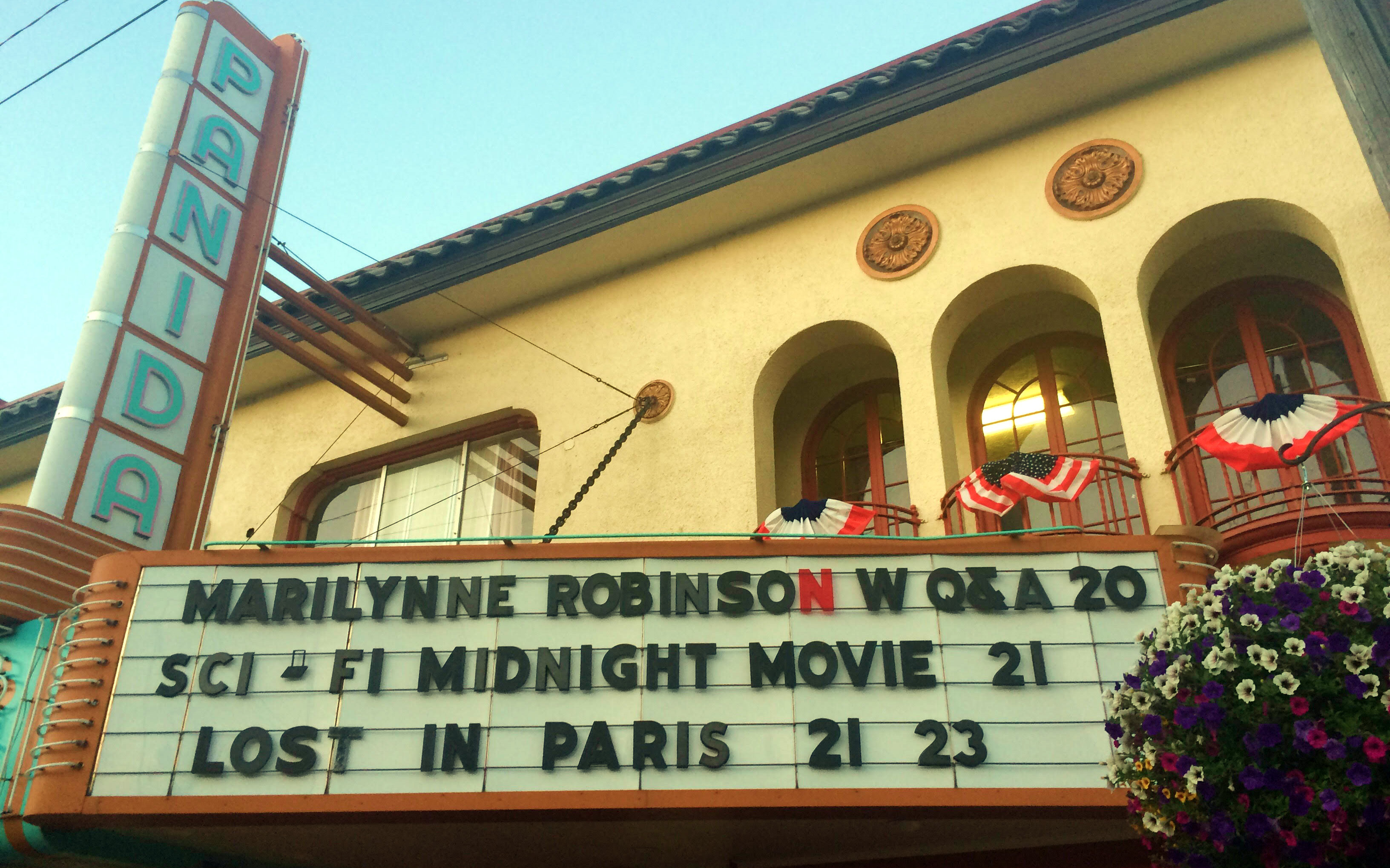 In a relatively short period of time, Reclaim Idaho has catapulted a statewide campaign propelled  by grassroots community organizing. At the heart of the campaign are issues that affect our daily lives: education, healthcare and public lands.

On July 20th at the historic Panida Theater in Sandpoint, Reclaim Idaho hosted an evening focused on the crises of public education in Idaho and how we, as citizens, can organize to combat it. Marilynne Robinson, a Pulitzer Prize winning author and renowned teacher, gave a thought-provoking speech on the value of education in our country and received several standing ovations from the audience.

Attendees poured into the illustrious theater and awaited the speakers. Most of the 500 seats were filled. The evening launched with an inspired opening by Luke Mayville from Reclaim Idaho. 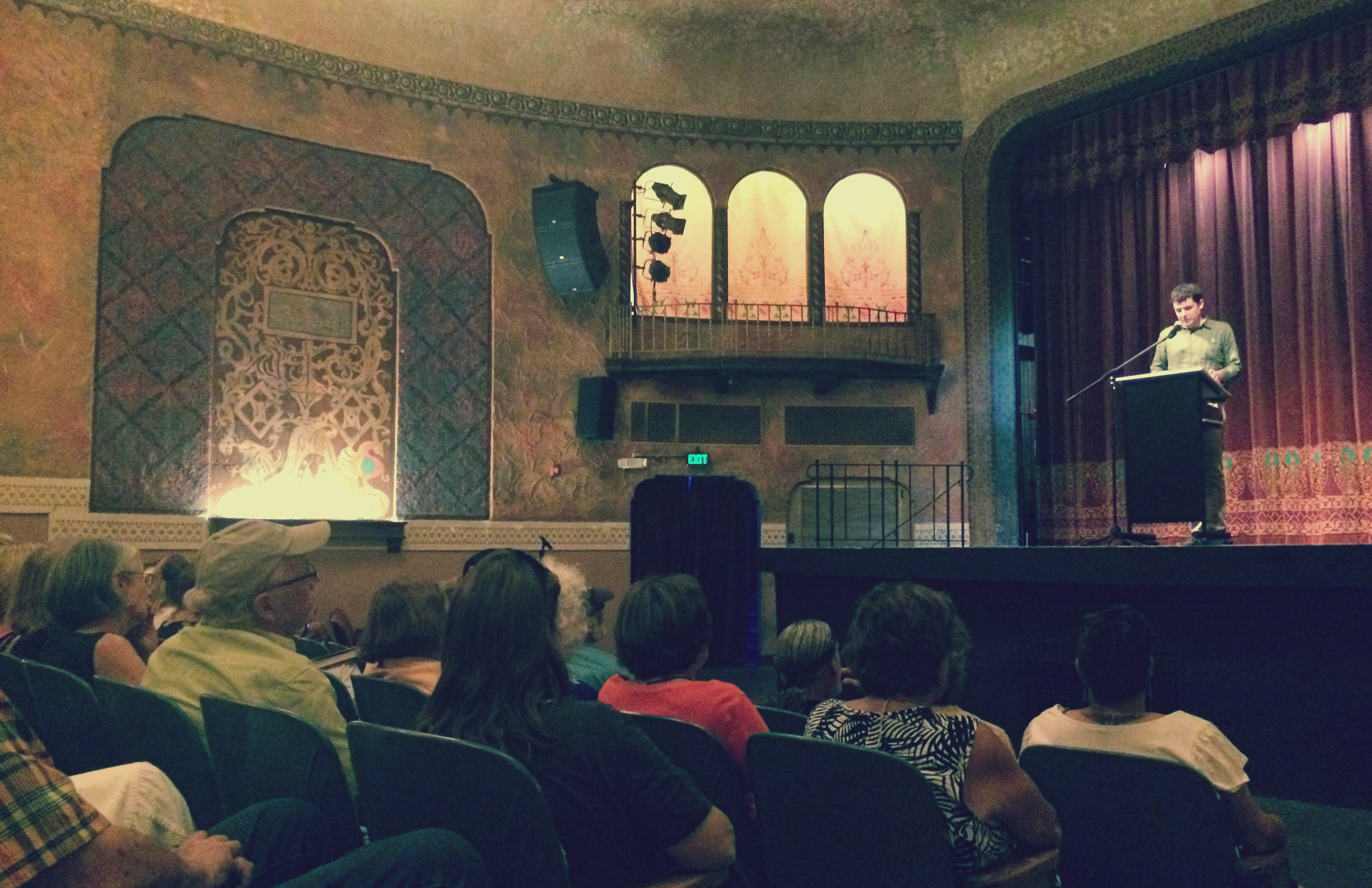 Mayville, a graduate of Sandpoint public schools, now a postdoctoral fellow at Columbia University, spoke about how he was compelled to return to the area and take action on a local school levy. His newly created organization, Reclaim Idaho, decided that “we should organize a campaign around it as if we were running for an election.” The hard work of organizing paid off. The levy passed.

Mayville spoke about the moral imperative to take action in regards to the underfunding and inequality of Idaho schools. “Sometimes you have to organize for what is right…you go door to door, pick up the phone for what is right.” He emphasized that providing public education to all of Idaho’s children is written in our State Constitution and that we must reclaim that constitutional right.

Districts all over the state have moved to a 4-day schedule, schools are consolidating and about a quarter of the total budget between 2000-2013 has been lost, Mayville said. He asserted that “opportunity depends on your zip code,” as a Boise or Sun Valley student is provided different opportunities than a student in a more rural area such as Boundary County. 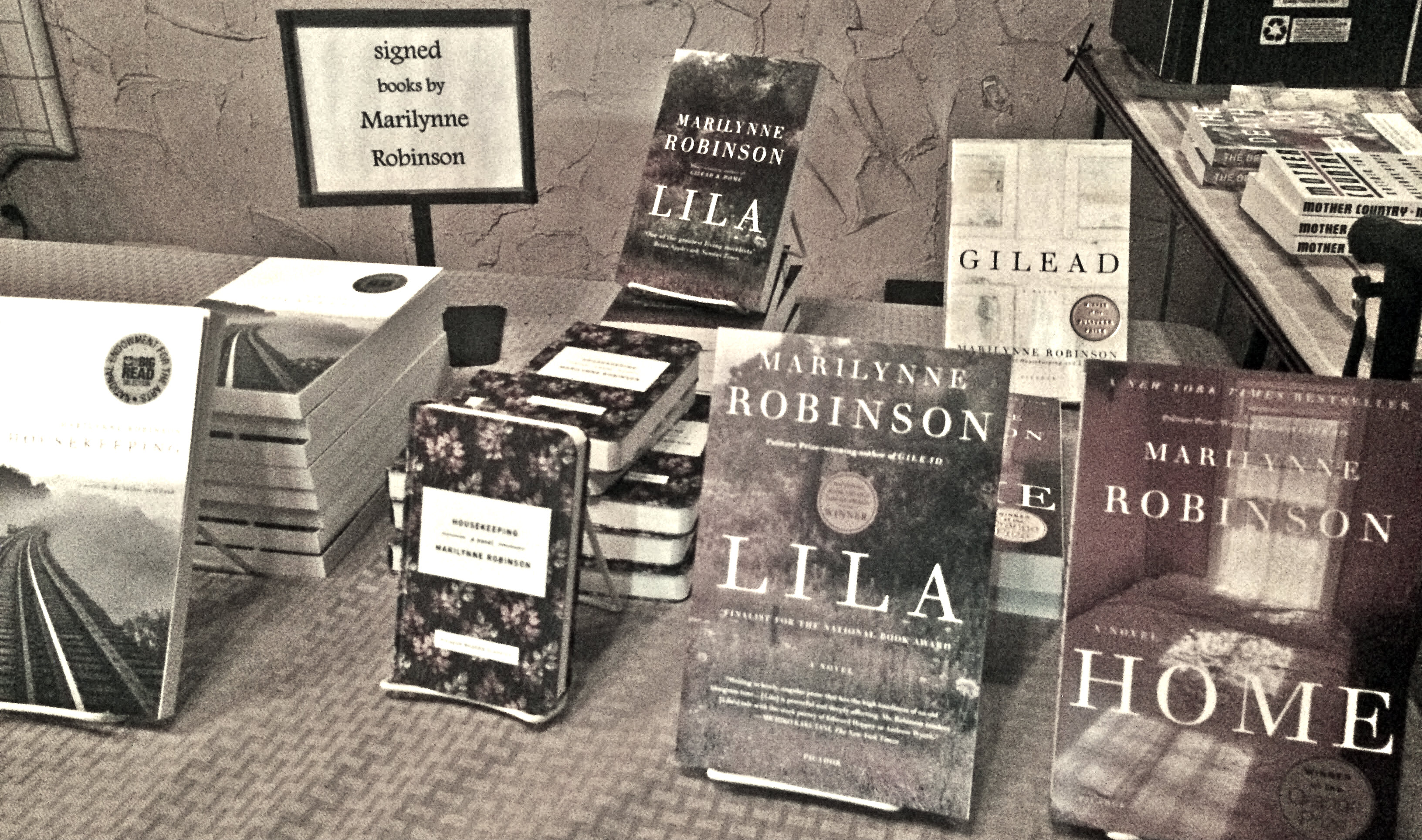 The second speech of the evening by Marilynne Robinson was equally inspiring. Signed copies of her novels, such as Housekeeping, Gilead, Home and Lila, were sold in the theater lobby. She spoke about her connection to North Idaho as a public school student in Coeur d’ Alene, but “grew up in the colony of Sandpoint.”

As someone who has taught at universities across the United States and abroad, she said she was familiar with the phrase “American education has failed.” She disputed that claim because here we can ask a student to write a 10-page essay, which requires a range of skills such as critical thinking and researching. Robinson said that in France and other places in Europe there is a reliance on lecture and examination, with virtually no writing.

Robinson also spoke about how our education system does provide opportunity, and that, no matter what age or status in life, someone can reinvent their path through education. “We allow people to create and recreate themselves over and over again,” she said.

Another topic she explored in her speech was the need for both workforce training and broad-based humanist education. Robinson emphasized the vital need of education in our society. “We need to educate broadly and do as much as we can possibly do,” she said. When discussing the perceived threat of liberals, she evidenced her sense of humor with the comment that she was “no more threatening than the average elderly lady.”

Overall, there was no singular, partisan strain that painted the evening’s conversation on education. Rather, the focus was on the needs of our communities and how we can work together towards better equality for all. In this current age of media rancor and partisan politics, this event was a breath of fresh air. It provided an elevated stage of civil discourse where a conversation on public education could flourish. 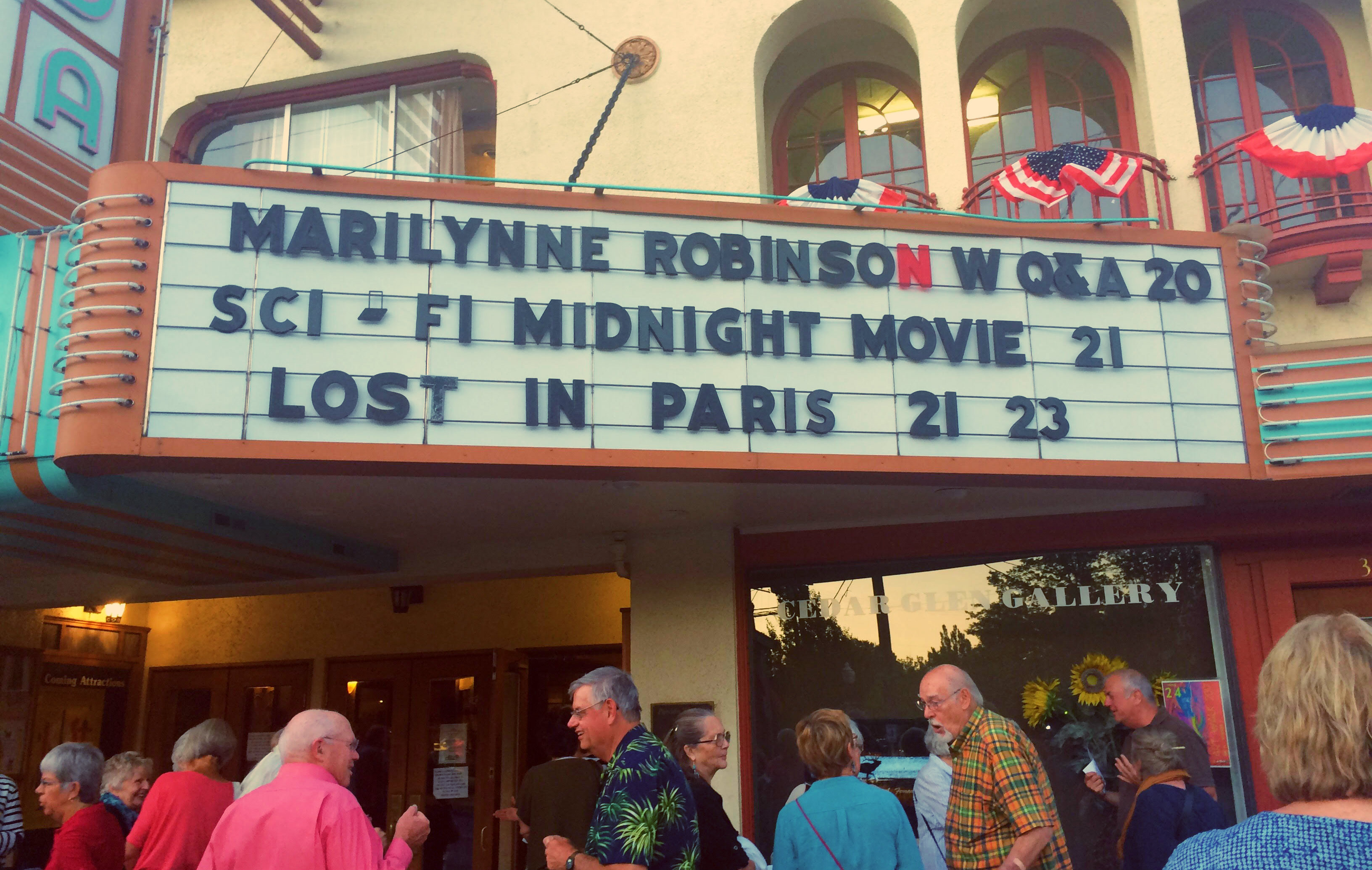