Schroeder to Run for State Representative, Seat A, in District 4 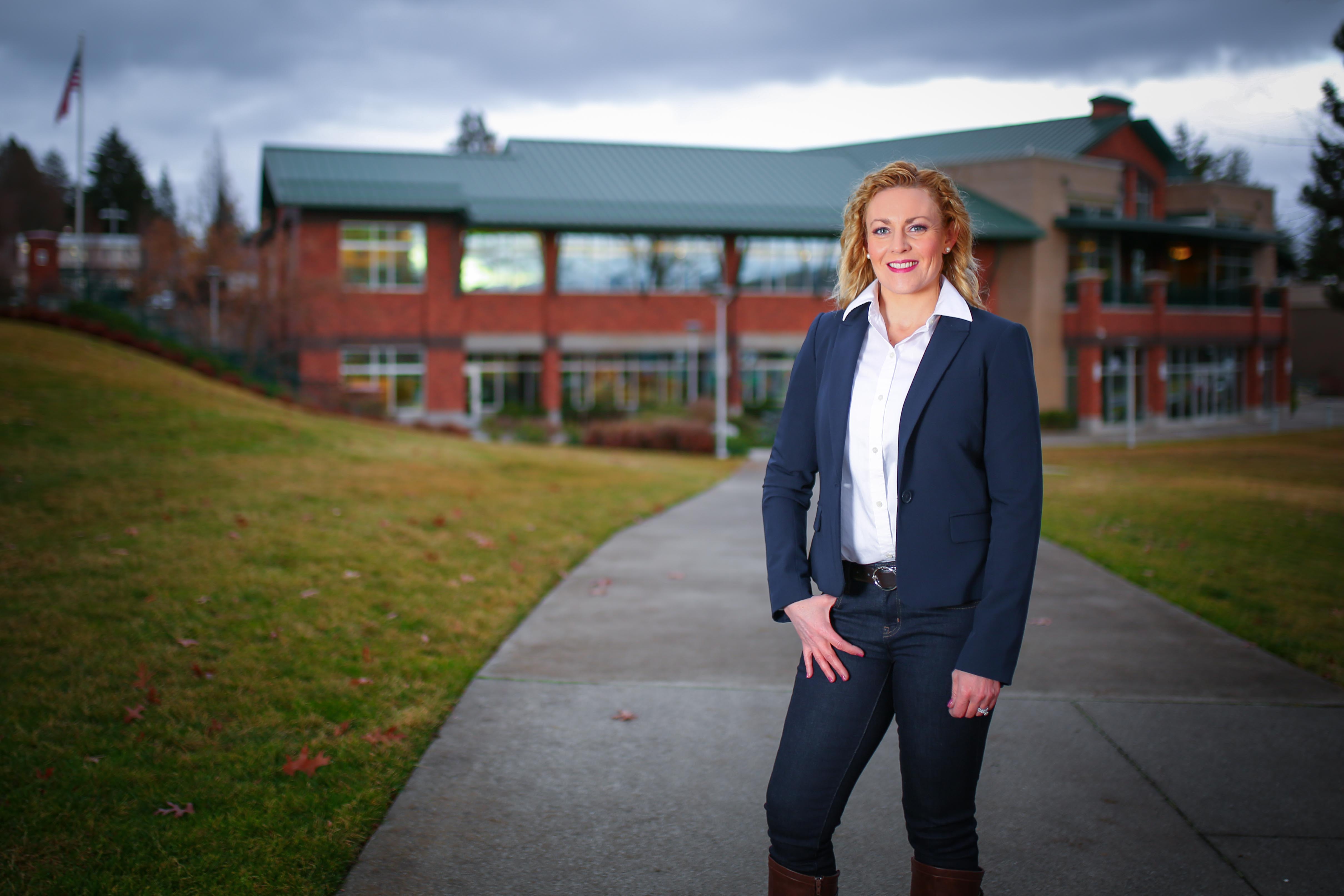 COEUR D’ALENE— Rebecca Schroeder is announcing her campaign to be District 4’s next State Representative. Schroeder, a native Idahoan from Kooskia.

Rebecca attended the University of Idaho, where she earned Bachelor’s degrees in Chemistry and Spanish before moving to Coeur d’Alene in 2005. Schroeder currently works as a personal trainer at a local gym, and her husband Brock works as a technical recruiter for a small, Idaho-owned business.

In 2007, Rebecca and Brock welcomed their only child, Brady. Just a few weeks after he was born, their son was diagnosed with cystic fibrosis, a rare genetic disease, which changed everything for their family. They quickly became aware of the affordability and access issues associated with obtaining high-quality healthcare and realized that communicating with lawmakers about their son’s needs would be a necessity.

As the former National Advocacy Co-Chair for the Cystic Fibrosis Foundation, Rebecca worked closely with Idaho lawmakers both in Boise, and Washington D.C. to advance pieces of legislation that promotes access to care and accelerates scientific research for rare diseases. The experience interacting deeply with Idaho lawmakers over the last decade has compelled Rebecca to run for office.

“I know that our current politicians are not motivated by the real healthcare needs of Idaho families. I’m deeply concerned about the direction in which they are leading my beloved home state. There is something deeply wrong when hard-working families that have health insurance still go bankrupt with medical expenses,” said Schroeder.

With a 10-year-old son in the public school system, Schroeder is also passionate about improving and prioritizing education in Idaho to ensure our children get the cutting-edge education they deserve.

Protection of Idaho’s public lands is another concern that Rebecca plans to champion in Boise. “I want
my son to be able to have the same kind of outdoor experiences in our beautiful state that shaped my
character growing up in rural Idaho,” said Schroeder. “Our heritage is not something to be sold piece-
by-piece to the highest bidder,”

Rebecca is running as a Democrat for Idaho’s Legislative District 4, Seat A, held currently by Luke Malek. 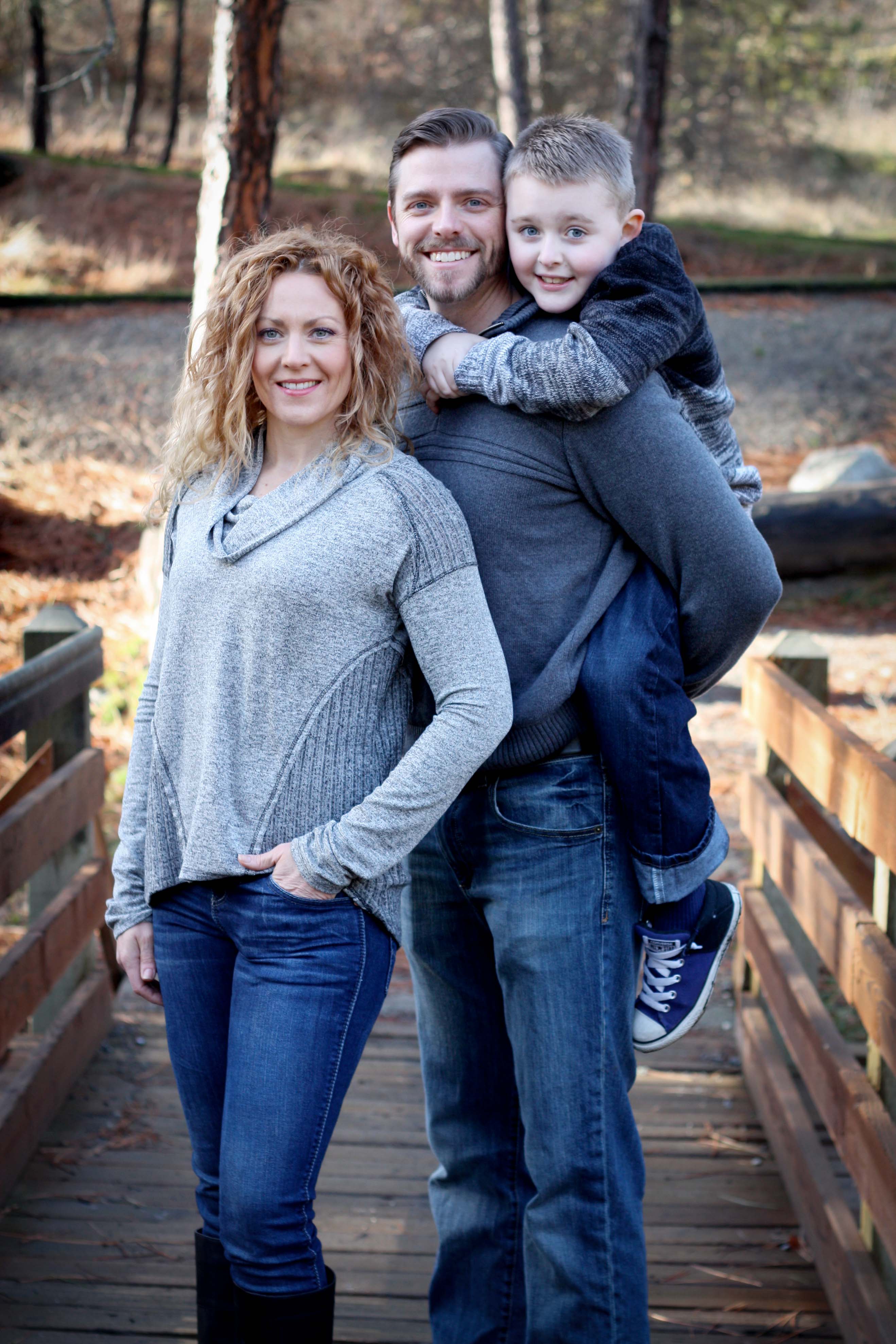 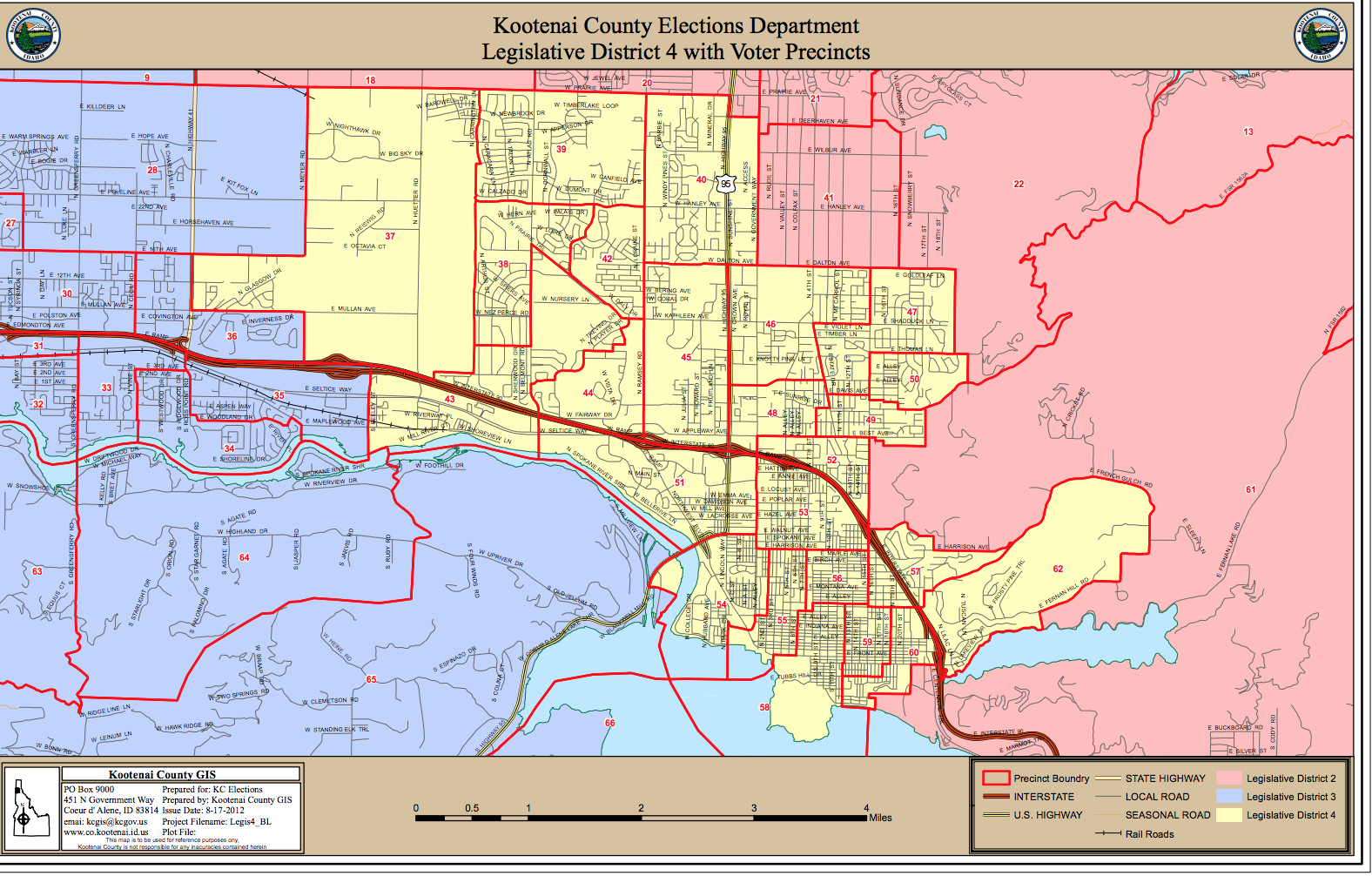