Real GOP, where have you gone? 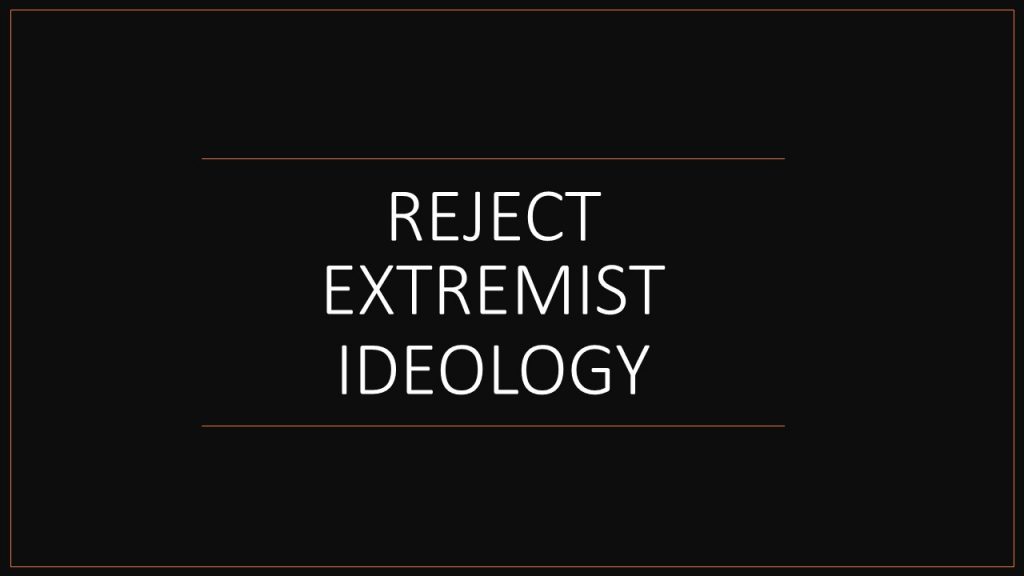 Thanks to the Press for its recent editorial outing David Reilly and Brent Regan.

Those of us who have lived in North Idaho longer than 20 minutes (in my case 40 years) know exactly who Brent Regan is. Like the newer clone, Ralph Ginorio (who somehow gets to peddle his screed in regular articles in this newspaper), these are the Trojan horses of the local Republican Party. Any Republican who doesn’t dance to their tune is referred to as a RINO (Republican In Name Only). It’s ostracism masquerading as persuasion.

I am old enough to remember a different, more honorable Republican Party, with men of integrity like Dwight Eisenhower, George Bush Senior, and Junior — thoughtful, respectful men who understood that we are one country. Men like Ronald Reagan, who thought and spoke highly of men like FDR, even though they represented the “other party.”

These people understood that we all benefit from a broad understanding of the purpose and meaning of this greatest of all nations: Self-reliance balanced by the compassion that comes with “there but for the grace of God go I.” Current Republicans come to mind, people like Liz Cheney and Mitt Romney, whose independence would have been honored by their party, not muzzled by it.

These honorable people wrote and spoke with a degree of intellectual honesty and integrity that is conspicuously absent from the thought processes of these local men operating in our midst today.

RINOs indeed. Regan and Ginorio are the real RINOs, co-opting traditional Republican values and gradually mutating them into something that would be unrecognizable to men and women of honor in the Republican Party.

I have always been a proponent of education.

But the one qualifier I have always added to that support is a question:

Educated to do what?

Educated to mislead more effectively? Educated to develop a false narrative that promotes division and misunderstanding?

Educated to build and bring through the gates the Trojan Horses of this world?

We don’t need it. We don’t benefit from it. The proper way to handle it is through the vote.

Real GOP, where have you gone?
By STEPHEN D. BRUNO
Guest Opinion