Pizza and Politics Round Up 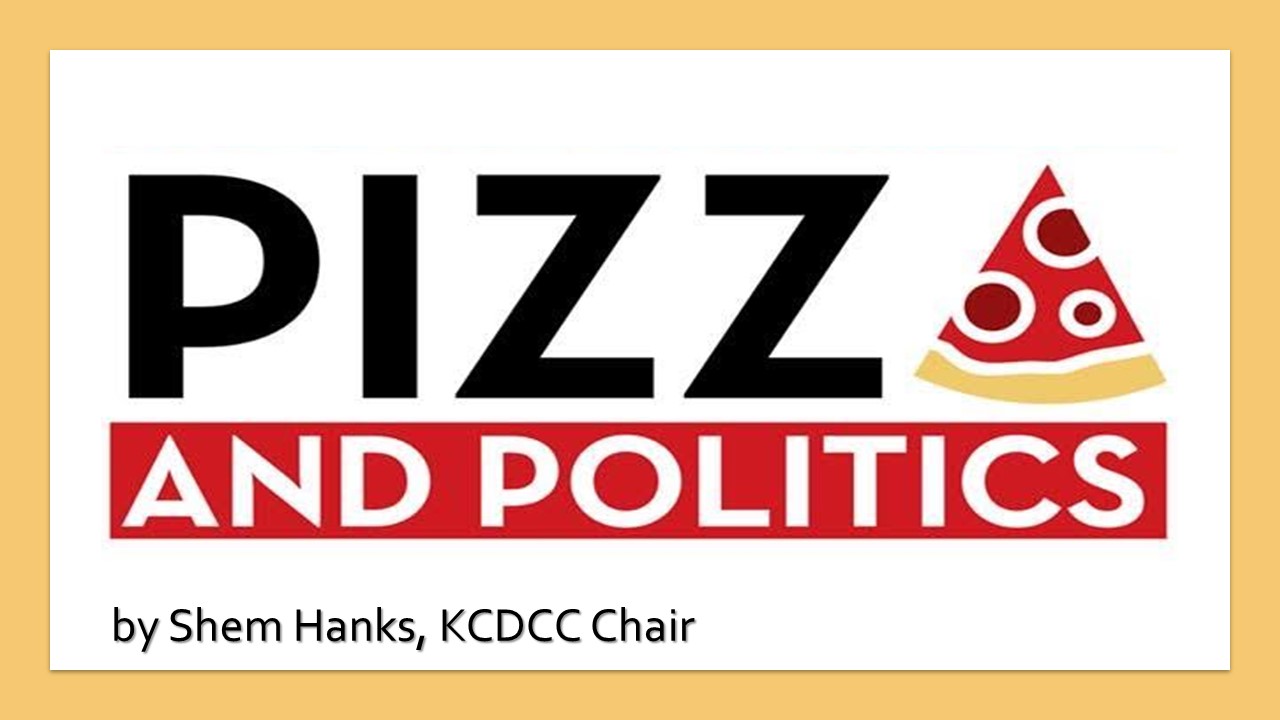 This is one of the best community education events that the Kootenai Democrats and the IDLCC put on every year. Pizza and Politics is the main opportunity for Democratic legislators to talk to the public about the good work that the Democratic Caucus is doing in the Idaho State Legislature for the people of Idaho.

147 people attended this year’s Pizza and Politics event. Rep. Mat Erpelding, the Minority Leader in the Idaho State House, has been in Kootenai County for every P & P event since 2013. Joining Rep. Erpelding this year was newly elected Sen. David Nelson from Moscow. Sen. Nelson is the northernmost Democratic Legislator. Also in attendance was the Field Director of the Idaho Democratic Party, Robert West.

Over an hour and forty-five minute town hall style event, Rep. Erpelding and Sen. Nelson talked to the public about legislation that they are working on along with answering questions from the crowd.

Q & A covered hot-button pieces of legislation that have come up such as increase in the minimum wage, protecting the environment, Add The Words, increase in mental health funding for Idaho’s first responders, and changes to the school funding formula. However, two of the most talked about points were Medicaid Expansion funding and a movement to change Idaho’s independent redistricting commission.

Both Sen. Nelson and Rep. Erpelding reiterated their stance to fight for the will of the people and to get Medicaid Expansion implemented as written without red tape or sideboards.

Rep. Erpelding spoke at length about the fight that lies ahead to keep gerrymandering out of Idaho. Right now, Idaho has a six person redistricting board made up of three Republicans and three Democrats. He insisted having an even number board is crucial because it forces the group to find compromise and work together to find solutions. However, the majority party in Idaho is trying to add a seventh member to stack the redistricting deck. Erpelding reinforced that we remain active in making sure that we as citizens hold our legislature accountable to not allow explicit gerrymandering in Idaho.

Thank you to everyone who made donations to make this event possible, volunteered their time to put it together, and especially to those who attended.

147 involved citizens in attendance made this event a resounding success. Special thanks to the IDLCC, Rep. Erpelding, Sen. Nelson, and Robert West for making the trip north during the legislative session to give us in Kootenai County an update of what is going on in the legislature.