Panhandle Health Should Resist Loosening of its COVID-19 Mask Mandate 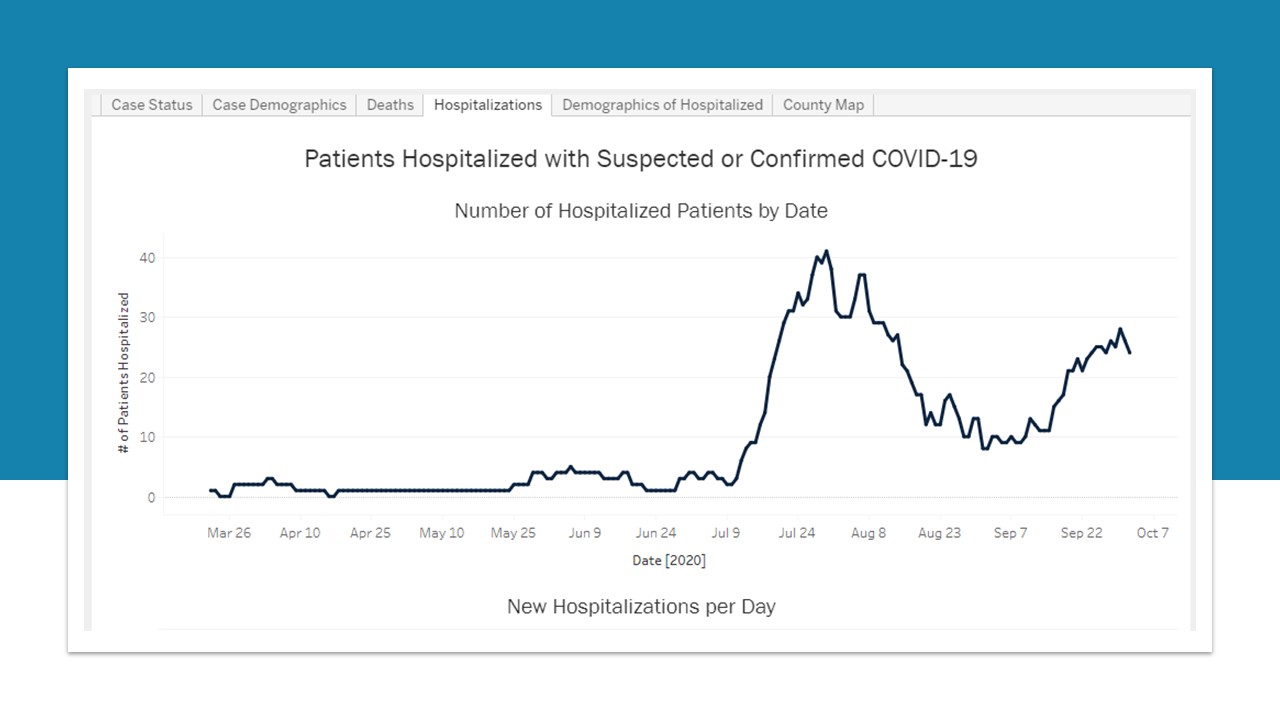 The letter, if its recommendation is implemented, could facilitate more COVID-19 infections throughout our community. The Kootenai County Democratic Central Committee feels the letter calls for a response.

The communication from these lawmakers accuses the PHD of robbing Idahoans of the “freedom to make decisions for themselves.” Freedom to do what exactly: to contract Covid 19 and spread it to others? Freedom to place nurses (like Senator Souza) and other health professionals at increased risk when they care for COVID-19 patients in hospitals and clinics?

The letter claims that some Idahoans consider the mandate “highly upsetting” and a violation of the Constitution. But responsible citizens accept temporary restrictions on their behavior for the benefit and safety of the greater community. Citizens wear seat belts, they put their children in appropriate child safety seats, and refrain from texting while driving; they obey traffic lights and speed limits all for the protection of themselves, their families, other drivers, and pedestrians. One co-signer, Jim Addis claimed illogically that the mask mandate is a “bad law” because it’s unenforceable. But many laws are not universally enforced; that doesn’t mean they are bad laws. Police officers often overlook speeding, until a driver poses a danger to others. No one would argue that speed limits are bad laws or that they don’t work. Similarly, a mask mandate is not bad; it’s simple law, it’s minimally invasive, and it works if people abide by it.

The letter further states, without evidence, that nearby counties at the “same risk” do not enforce such a mandate. But COVID-19 is a disease of proximity; the closer people are to one another, the more likely they are to get sick. The population density of Kootenai County is 111.3 persons/square mile. The population densities of Bonner County (23.6), Benewah County (12.0), and Boundary County (8.6) are far lower. If population density determines the risk of contracting COVID-19, the residents of these neighboring counties face a much lower risk than Kootenai County residents.

The letter draws the mistaken conclusion that the PHD diminishes its own credibility by treating adults like children and thus prompting the “defiance of orders.” This is simply wrong. By mandating county residents to wear a mask, the PHD is conveying the seriousness of the COVID-19 threat. By criticizing the mandate, it is these politicians who are undermining the PHD’s authority and prompting some citizens to defy the PHD’s orders. If politicians were to respect and model good behavior, citizens might be less likely to defy the mandate. If even one defiant person were to wear a face mask when out in public, and spare one life as a result, the benefit is evident.

President Trump’s COVID-19 diagnosis should serve as a warning to all of us that anyone can get this deadly disease, especially those who don’t take it seriously enough to wear a mask, wash their hands, and practice social distancing. To the extent that Senator Souza’s letter encourages people to disregard the mask mandate, it threatens to facilitate the spread of COVID-19 in Kootenai County. This in turn, threatens the vitality of our local restaurants and businesses and our community as a whole. Senator Mary Souza has degrees in both nursing and health-education, and she is the Vice Chair of the Idaho Senate Health and Welfare Committee. She should support, not condemn, policies that sustain the health and safety of her community.

The KCDCC urges the PHD to ignore political considerations and proceed on its own to ensure public safety.

Evan Koch is the current Chair of the Kootenai County Democratic Central Committee.