OUR GEM: Heavy metals in our watershed 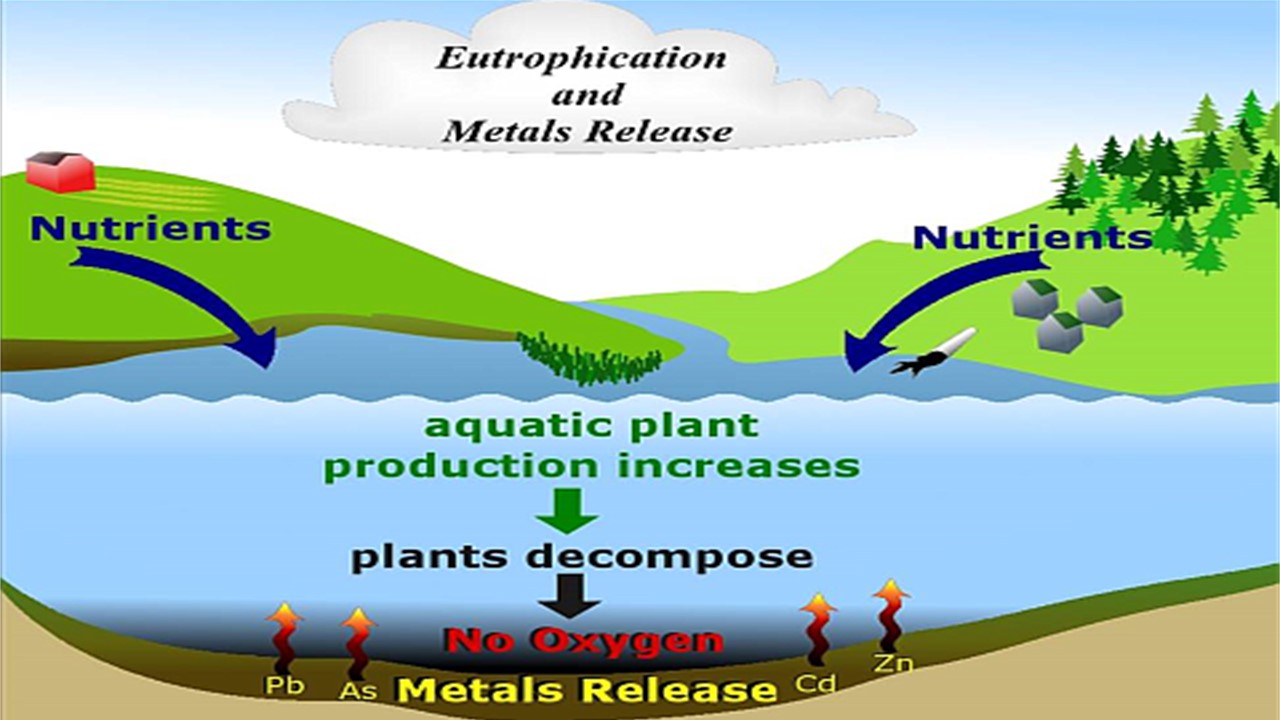 The headwaters of the Coeur d’Alene Basin are essential to the success of mining, timber, agriculture, and hydropower industries. Mining activities along the South Fork of the Coeur d’Alene River have a significant influence on basin watershed conditions and on the welfare of its inhabitants.

From the 1880s to the early 1980s, the Silver Valley was the nation’s largest producer of silver, lead, zinc, and other metals. The mining and ore processing methods used to extract this wealth produced tons of heavy-metal waste containing toxic or environmentally hazardous substances such as cadmium, arsenic, lead, and zinc. Much of this mining-related waste was directly discharged into the South Fork and its tributaries.

The beds, banks and floodplains of the Coeur d’Alene River, Coeur d’Alene Lake, and (to a lesser extent) the Spokane River, contain vast quantities of this waste that continue to be transported and dispersed by hydrologic processes and floods. Since the Spokane River recharges the Rathdrum Prairie Aquifer, these heavy metals could even contaminate this crucial drinking water source.

Water quality in the Lake has generally improved since the mid-1970s, with the passing of the Clean Water Act. As the era of large-scale mining tapered off, environmental cleanup got underway in the Silver Valley, and environmental regulations were implemented throughout the basin. While advancements in mining practices limit or eliminate additional discharge of toxic heavy metals, significant challenges remain with persisting metal contamination that may be transported throughout the basin.

In 1983, the affected areas of the Coeur d’Alene basin were listed as a priority Superfund Site by the Environmental Protection Agency (EPA), which stimulated efforts to remediate contamination. Metals contamination in Coeur d’Alene Lake continues to be monitored by the Coeur d’Alene Tribe and the Idaho Department of Environmental Quality and efforts to engage the EPA to identify a remedy for the Lake continue. Watch for the next Five-Year Review from the EPA scheduled for release this November.

The primary environmental concern in Coeur d’Alene Lake is the potential for release of metal contaminants contained in lake-bottom sediments into the water column. To prevent this from occurring, oxygen levels must be maintained in the bottom waters. Oxygen is controlled by the amount of decomposing organic matter (plant and animal), which is controlled by the amount of nutrients coming into the lake. Increased loads of nutrients (phosphorus and nitrogen) into the lake increase algae and rooted aquatic plant growth through a process known as eutrophication. Bacterial degradation of this organic material consumes dissolved oxygen in the water. Depletion of dissolved oxygen (anoxia) in lake-bottom waters will promote geochemical reactions that can release mining-related hazardous metals from lakebed sediments.

The basic strategy to prevent metals release from the lakebed into the water column is to limit basin-wide nutrient inputs to the lake. Acceleration of the eutrophication process occurs due to human activity and land use such as wastewater discharge, agricultural runoff, sediment runoff from unpaved roads and stream bank erosion, excess fertilizer, and shoreline development. Find more about nutrient control and related topics in our series at www.uidaho.edu/ourgem.