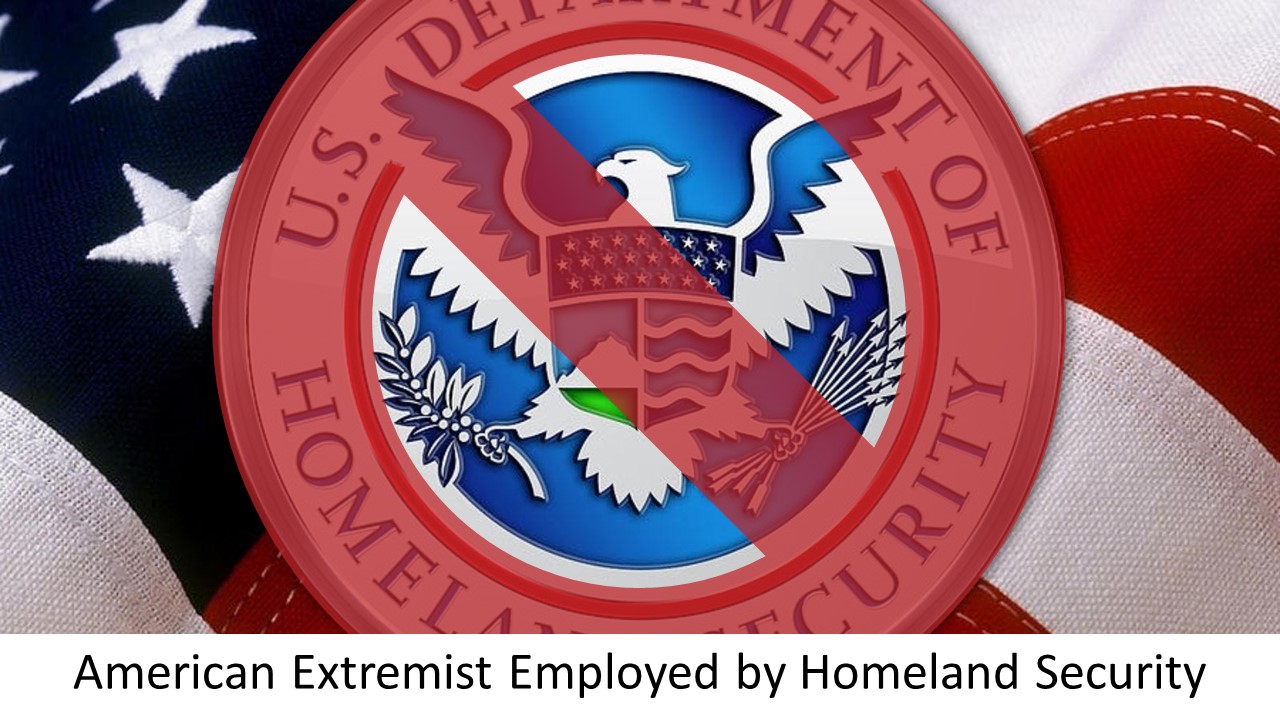 The leader of a neo-Nazi terrorist group who bought 30 mountainous acres of land outside Republic in 2018 once worked for the federal agency dedicated to… fighting terrorism.

Vice News confirmed this week that Rinaldo Nazzaro, leader of The Base, was employed by the Department of Homeland Security from 2004 to 2006.

That news came after Nazzaro posted images of letters online, purportedly from DHS and the Marine Corps, thanking him for his service. Nazzaro is apparently suspected by some of his fellow travelers of being a federal informant or a Russian spy, and he posted the images in response to those rumors.

Other news organizations, including The Guardian and the BBC, have reported in the past that Nazzaro did work for other agencies in the federal government, with little detail about the nature of it. While the specifics about his background and activities are few, the confirmation of his connections to federal anti-terrorism efforts illustrates a wider problem: the presence of a significant number of people with military or law enforcement ties in white-supremacist and white-nationalist movements.

It’s not most of them, by any means. But some of those who have been trained to fight for their country have turned to fighting against it.

Heather Williamson, a senior policy expert on terrorism for the Rand Corp., wrote a piece last month calling on the military to get serious about the problem, after dozens of those connected to the Capitol riot were revealed to have military backgrounds.

“The military has a growing extremism problem because America does,” she wrote. “Service members who embrace violent extremism are thankfully few; American citizens who do so are sadly far too many. As a nation we need to deal with both.”

Nazzaro and The Base has a number of connections to the Northwest – those 30 acres in Ferry County chief among them. That land, purchased in 2018 for $30,000, sits just north of town, and perhaps an hour south of the Canadian border. It remains undeveloped, according to county property records, and the taxes on the parcels have been paid each year so far, though there is a current balance due.

It’s not clear what, if any, activities have taken place there. It’s crystal clear, however, what they represent: another stab at building a white homeland.

However much we would like to wish that racist dream has died, it clearly lives on.

The group’s purchase of the property was first rooted out by The Guardian’s Jason Wilson – a reporter who has done great work exposing extremists in the region. Wilson was the first to identify Nazzaro, who had gone by “Roman Spear” and “Norman Wolf,” as the leader of The Base and to report the purchase of the Ferry County property in January 2020.

At the time, rumors of a white-supremacist training camp in the woods of northeast Washington had gotten the attention of area police officials. Those reports did not result in anything concrete. But a variety of racist incidents occurred in the region at the same time, which were eventually tied to groups related to The Base; this included the distribution of racist flyers at Spokane’s Morning Star Baptist Church.

At a time of ascendancy among far-right groups and philosophies, The Base is considered among the most dangerous and violent. Nazzaro has espoused an accelerationist philosophy – the idea of working to speed up an inevitable societal collapse, on the way toward establishing an all-white society.

In the past three years, nine members of The Base have been arrested for a range of violent acts and federal hate crimes, including a mass shooting at a Pittsburgh synagogue and plotting to attack a rally in Virginia, according to news accounts.

The Base, like most extremist groups, thrives online, using the web to shrink the world and make connections internationally. Nazzaro has apparently lived in Russia for several years.

One respondent wrote, “The majority of my co-workers were absolutely outstanding regarding race and work-relations and I credit military service for that. Nevertheless, somehow more racists are slipping through the cracks into the military.”

It’s a problem there because it’s a problem everywhere. And knowing that reinforces the fact that we shouldn’t let those 30 acres up north slip from our minds.