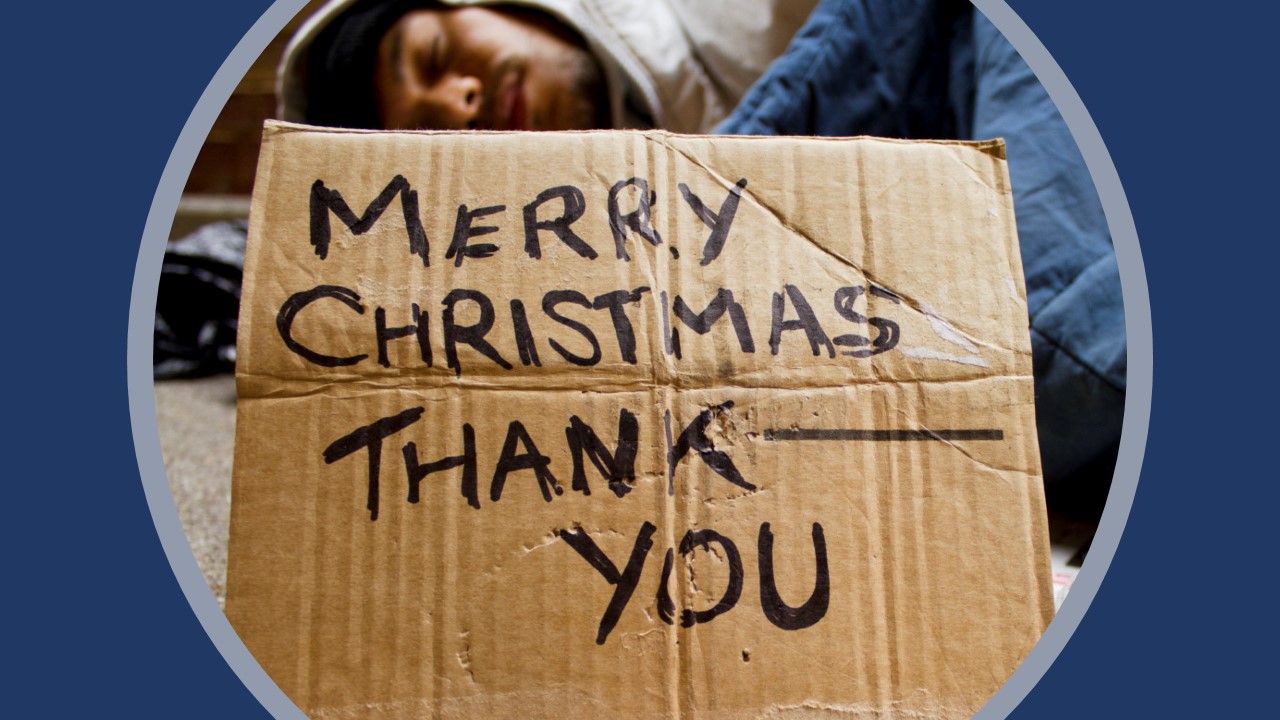 Exactly ten years ago, our friend, former Democratic State Senator Mary Lou Reed published a heartwarming story in the Inlander titled “The Power of Soup: How pumpkin bisque is fighting homelessness in North Idaho.” In this holiday season, we can still learn from Mary Lou’s decade old description of North Idaho generosity. In 2010, there were 600 Kootenai County residents who lacked a safe, dry, and warm place to live. They were homeless. St. Vincent de Paul of North Idaho maintained two emergency shelters for these people, and two additional warming centers that it would open only after temperatures fell below 20 degrees Fahrenheit. (Imagine waiting outdoors if the temperature was a balmy 25 degrees.) Around here winter weather is literally life threatening. These basic charitable services assured the “noble, if modest, goal” that “nobody freezes to death.”

A Coeur d’Alene City Councilman saw the value of these services and launched a plan to support them with a giant fund-raising soup kitchen. He named this event “Soup-ort the End of Homelessness.” This volunteer-run project served “17 different delicious soups” to more than 500 donors. Mary Lou wrote that the people came in droves to donate to this cause; they packed the house and raised $10,000, enough money to fund the homeless shelters throughout the winter. Clearly North Idahoans cared about the homeless.

Coeur d’Alene then adopted a 10 Year Plan to End Homelessness. The Plan was built on the belief that housing is the essential first step to “get people off the streets and into the community.”

Today that dream lives on. More local organizations, including Crosswalk North Idaho and Family Promise of North Idaho, help people to find housing. The Kootenai County homeless rate has fallen to 400 according to the Press. We may not have ended homelessness, but we have made progress. After our long and brutal election season, we face a cold winter and the additional threat of Covid-19. We need heartwarming stories now more than ever. Accordingly, just last month Democrats collected almost 3000 pounds of canned goods and donations of $3630.00. They divided the proceeds between food banks at the Coeur d’Alene Community Action Partnership and the City of Post Falls.

In this holiday season, Kootenai County Democrats urge all citizens to remember Mary Lou Reed’s holiday season wish that we check our politics and pointed remarks at the door and focus on efforts that lessen hardships like homelessness.