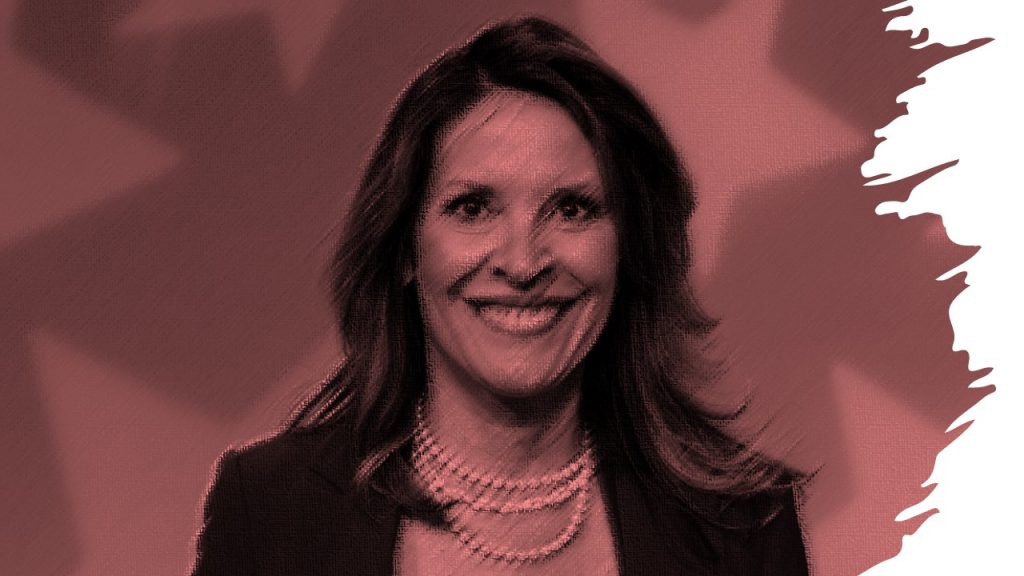 Gov. for a day does not mean ‘queen’ for a day

Lt. Gov. Janice McGeachin, who served as a state representative from Idaho Falls for a decade (2002-2012), has often said that she needed some time off from state politics to reflect and gain some perspective. So when she was elected as lieutenant governor in 2018, becoming the first woman to win that office in the state’s history, McGeachin had a different outlook to go along with a promising political future.

[wpdiscuz-feedback id=”cwmwol330n” question=”What are your thoughts on what the Lt. Gov. is doing? Inquiring minds would like to know.” opened=”1″]Now, through a bizarre set of circumstances brought on by herself, McGeachin has turned Idaho — and herself — into a national laughingstock. She has gained national attention from the Washington Post and CNN (among other outlets) for being that crazy lieutenant governor who decided to go rogue when Gov.[/wpdiscuz-feedback]

Brad Little was out of the state.

In general terms, nothing good comes from a lieutenant governor who makes “news” when the governor is away for a few days. For McGeachin, a candidate for governor, it’s not the kind of attention she needs. Personally, I prefer the “old” version of McGeachin to the one I’ve been seeing.

I had the opportunity to work with McGeachin during part of her time in the Legislature, serving as communication adviser for the House Republican caucus. She was well respected and mixed well with the conservative nature of the House.

There was no pressing need for a right-wing “liberty” caucus and there was no Idaho Freedom Foundation keeping a scorecard on votes. The caucus, with few exceptions, was solidly on conservative ground.

When McGeachin was appointed to the Joint Finance-Appropriations Committee, I saw how seriously she took that position. The preparation was extensive, and she took no shortcuts.

After I had left, she was appointed chair of the Health and Welfare Committee — another challenging assignment.

At home, she sailed through primary elections without opposition.

Now here she is, pathetically trying to explain away an executive order aimed at bolstering a campaign that appears to be floundering, at best.

The wheels of Little’s plane were barely off the ground when she fired off a press release with this headline: “Today I took action to protect our children from vaccine passports.” Little, who was in Texas talking with Republican governors about solutions to the border crisis, didn’t even wait to get home before reversing her action.

McGeachin says the media and critics have it wrong. “When Gov. Little has a temporary absence from the state, it is my duty and responsibility to

perform such duties as acting governor until the governor returns to that state. That’s exactly what I did,” she said.

Of course, the Constitution says nothing about McGeachin treating the governorship as her personal queendom — which is exactly what she did.

But there’s more. To McGeachin’s chagrin, the governor’s office revealed her communication with the adjutant general about deploying the National Guard, presumably to the southern border.

“As acting governor, it is important that I understand all aspects of the job so that I can properly serve the people of Idaho.” Balderdash. A few days as “acting governor” under an archaic rule does not change the fact that Little is Idaho’s duly elected governor. For practical purposes, he is perfectly capable of reacting to emergencies, or deploying the National Guard, whether he is in Texas or anywhere else.

Up to now, there has been no pressing need to change that old constitutional rule.

Lieutenant governors have recognized that serving as “acting governor” does not equate to the beginning of a new administration.

So, how is all this showboating working in her campaign for governor? Maybe not so well. According to Kevin Richert of Idaho Education News, McGeachin has raised just over $100,000 — which is well behind Little, who has not yet announced plans for re-election. She also trails in fundraising to Ed Humphreys, a relatively unknown candidate who may emerge as the leading “conservative alternative” to Little if McGeachin continues with these stunts.

If she wants to get her campaign on track, McGeachin may need to show a little more of the old version of herself — as opposed to the loose cannon that she has become.