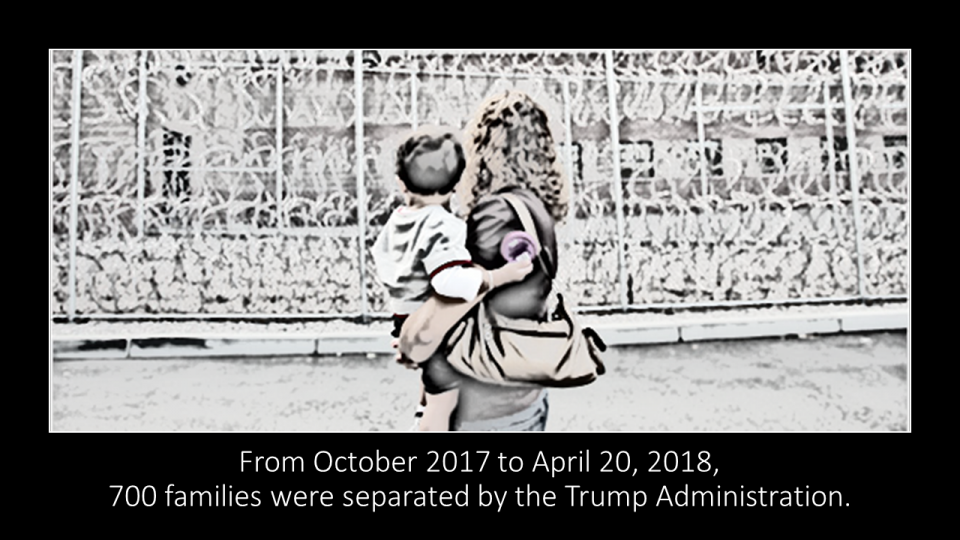 Recently, US Representative Pramila Jayapal (Democrat-WA) visited with 176 female detainees at a detention center near SEATAC Airport. The women are refugees from Cuba, El Salvador, Honduras, and Guatemala. They fled their home counties to avoid rape, gang violence and political persecution.

During the meeting, more than half the women indicated, they were suddenly and forcibly separated from their children. To make matters worse, the detention center prohibited the women from saying goodbye or explaining what was happening to their children. Furthermore, Jayapal reported hearing many of the children, some as young as 12 months old, screaming in the next room.

In summary, ICE did not provide the women with any plans for reunification. Consequently, we condemn this shocking disgraceful and inhumane treatment. In addition, we call upon our fellow citizens to urge all elected officials to stop it immediately. The Kootenai County Democratic Central Committee unanimously approved this message.

Separation of Families at the Border

As a matter of policy, the US government is separating families who seek asylum in the US by crossing the border illegally.

Dozens of parents are being split from their children each day — the children labeled “unaccompanied minors” and sent to government custody or foster care, the parents labeled criminals and sent to jail.

To many critics of the Trump administration, family separation is an unpardonable atrocity. Articles depict children crying themselves to sleep because they don’t know where their parents are; one Honduran man killed himself in a detention cell after his child was taken from him.

But the horror can make it hard to wrap your head around the policy.

Letter to the Editor submitted by Evan Koch