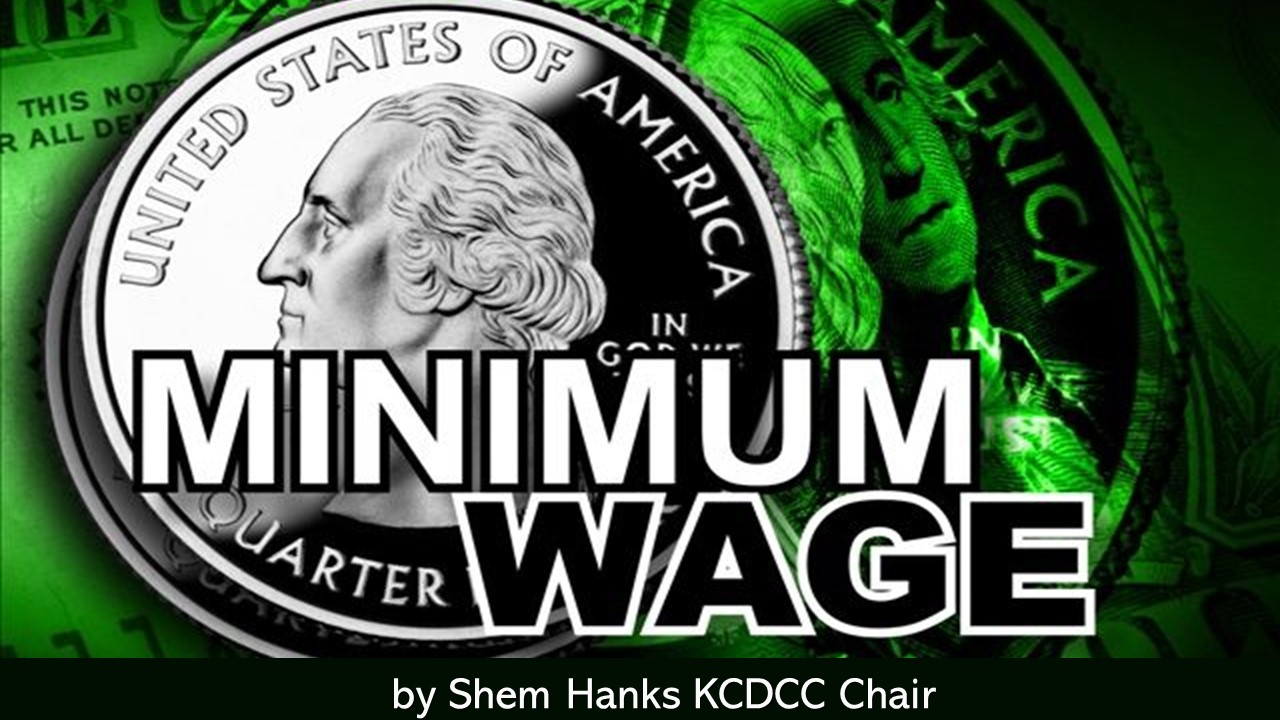 Therefore, the KCDCC supports repealing the state imposed minimum wage mandate of I.C. § 44-1502(4) in order to allow the cities of Kootenai County to raise the local minimum wage and attract and retain quality workers.