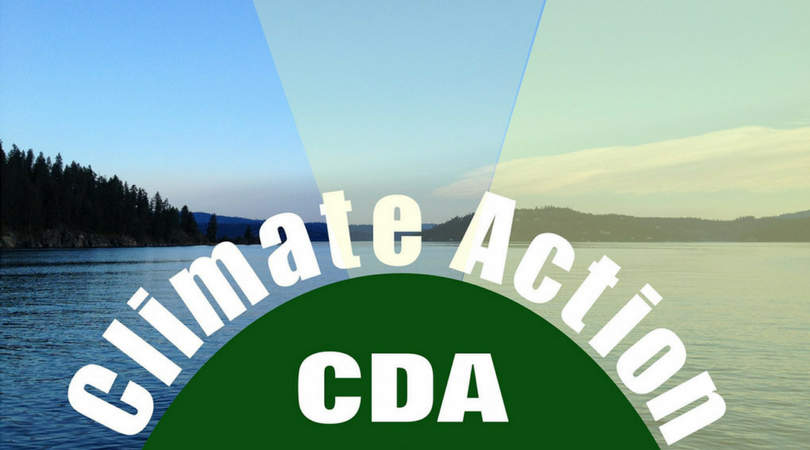 Climate Action CDA, a program of the Kootenai Environmental Alliance, hosted a panel on Faith and Climate Change at North Idaho College on October 19, 2017. An audience of approximately 50 community members and students listened to panelists representing Catholic, Jewish, Evangelical Lutheran and Episcopal faiths. An Islamic leader invited to participate unfortunately had to cancel. Although the traditions had some differences in theology, practice, and emphasis on the environment and climate change, they all shared the idea that the Earth was created by God and humans should value and be good stewards of it, guided by science. 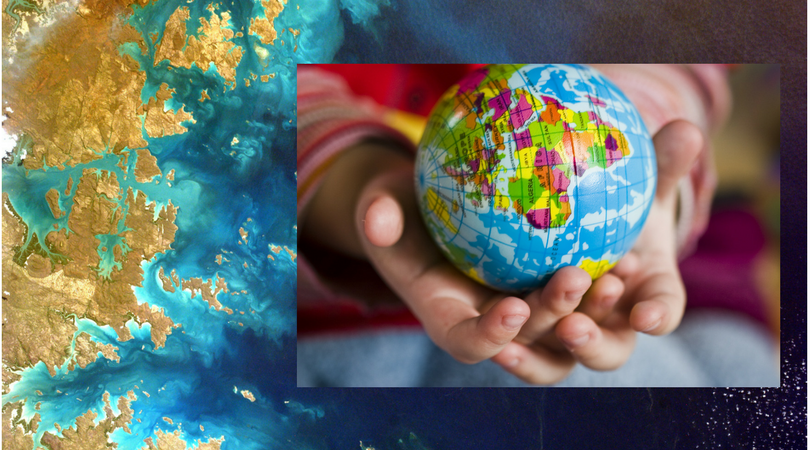 Ron Eberly, a retired Royal Canadian Mounted Police officer, has a Masters degree in Pastoral Ministry and serves in the Catholic Archdiocese of Seattle and the Diocese of Spokane. He said all of humanity bears responsibility for the well-being of the earth and cited the 2015 Encyclical by Pope Francis as a clear statement of his faith’s position. Pope Francis, when asked about caring for the earth and the climate change challenge, said we should look to science to understand how to protect and sustain nature. In the Book of Genesis humans were tasked with dominion over the earth.  Because humans are endowed with intelligence they must care for this creation, not destroy it.

The Jewish perspective was presented by Dr. Hugh Lefcort, former Vice-President of Temple Beth Shalom in Spokane and currently Professor of Biology at Gonzaga University. His research is on the effects of rising CO2 levels in aquatic animals; he currently teaches a course on climate change. While many American Jews are probably environmentally conscious and active, the faith is based historically on a simple, agrarian culture. This view could be described as utilitarian: care for nature so humans can make use of it. There is no tradition of caring for nature for nature’s sake; however, Jewish law does protect humans and animals based on justice and care for the poor and the weak. This belief about justice encourages people of the Jewish faith to care for the earth and act for its protection and preservation. 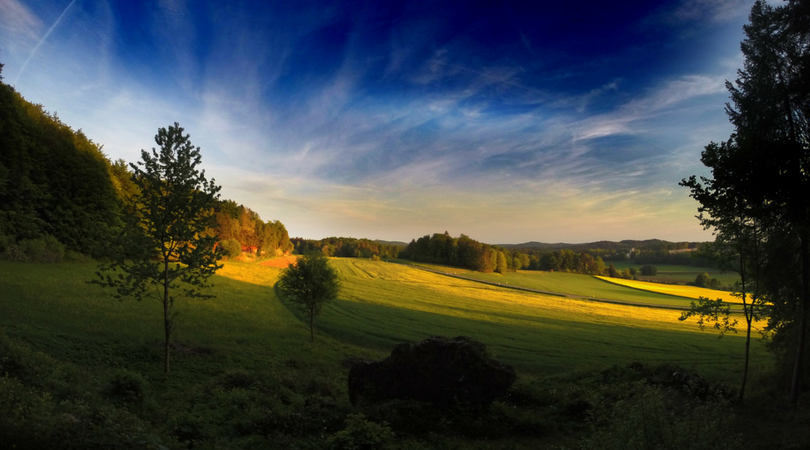 Pastor Dan Forsgren was ordained by the Evangelical  Lutheran Church in 2008. After serving six years in Minnesota, he came to Trinity Lutheran in Coeur d’Alene where he currently ministers. To demonstrate the Evangelical Lutherans’ value for nature and care for it, he opened with a quote from Martin Luther: “If I knew the world would end tomorrow, I’d plant an apple tree.” He said that the words “dominion” and “subdue” used in Genesis’ instructions to humans regarding nature have been misinterpreted, resulting in the abuse of land, plants and animals. Pastor Forsgren explained that Scripture means that people need to care for the earth and even improve it for upcoming generations. The Evangelical Lutherans have educational materials about “Earth Keeping” that churches may choose to utilize. He spoke of his own experience of the sacredness of nature when he took a group of 7th graders to the Boundary Waters Canoe Area Wilderness in Minnesota; that sacredness compels him to protect and care for the earth.

Rev. Patrick Bell spoke for the Episcopal faith. He is from a 6th generation farm family in Idaho and felt privileged to be “a person of the land.” He grew up seeing the earth for the use and benefit of people – an agricultural view similar to the utilitarian view of the Jewish tradition. However, now in his seventh decade he has come to see things differently. During a recent Episcopal Bishops’ trip to Alaska to visit the Gwich’in people, who still maintain a traditional culture, he was struck by how our activities in Idaho may impact the lives of Athabascans. Climate change has affected the spring and fall arrival times, snow levels, and river flows. While Idahoans may complain about a poor ski season, climate change may destroy the very livelihoods of these native people. Rev. Bell sees Creation as sacred. He advocates caring for it and leaving it better for future generations to enjoy and live well. 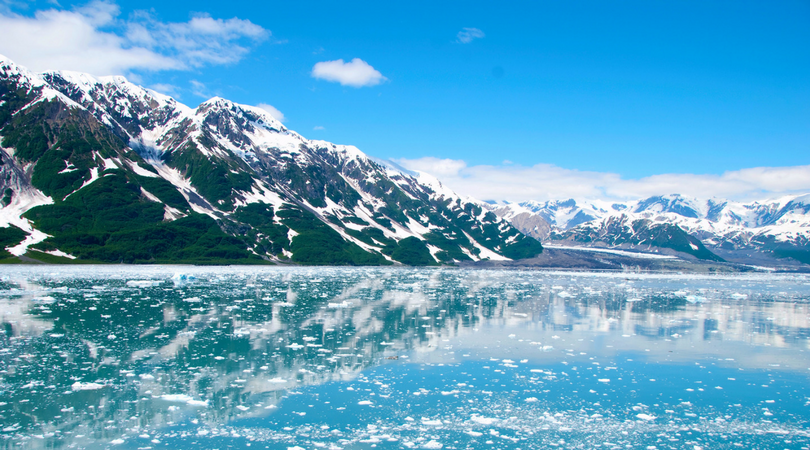 All the faiths represented here saw science as a valuable way to understand nature and the effects of climate change. Each religious tradition has the capacity for respecting and caring for the earth so that all living things may survive and prosper.