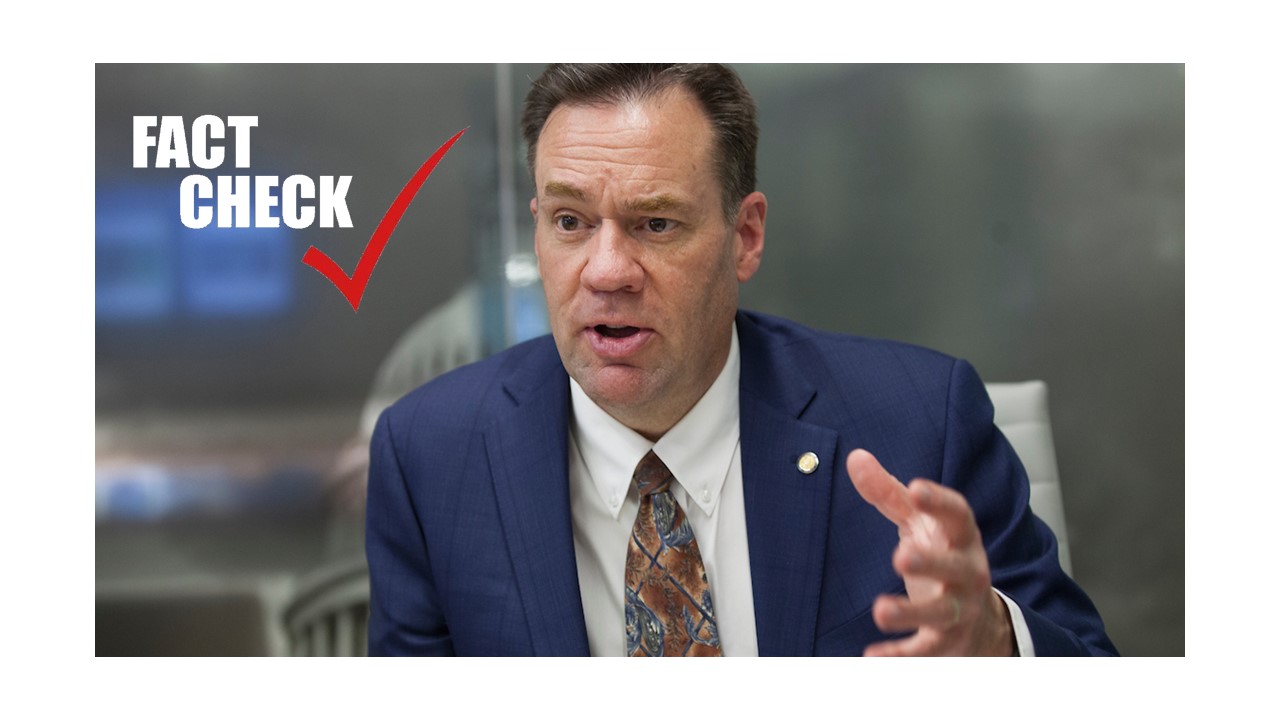 With reference to Chuck Malloy’s column on November 27, “Fulcher stands by Trump in ‘fraud-gate’’’, Idaho Congressman Russ Fulcher states, “Shining a light should not hurt anybody. . . ” He further states, “I also found out that Joe Frazier (the legendary boxing champion) cast his ballot. He’s been dead for nine years. So I know for a fact that fraud is happening. The point that Republican leadership is making is that we have to flag as many of these flaws as we can.”

To the contrary, I’d like to shed some light to truth and bring much needed clarity and understanding to Congressman Fulcher’s statements. I did a fact check: www.snopes.com – Did Boxing Champ Joe Frazier Vote ‘From His Grave’? The claim is False. Snopes’ staff looked up the birthdate and reached out to the
Philadelphia City Commissioners (bipartisan board) to seek the truth to these allegations. Here are their findings:

In fact, there was no evidence of any Pennsylvania voter’s using a dead person’s identity to vote in the 2020 election. “The court found no deficiency in how PA maintains its voter rolls, and there is currently no proof provided that any deceased person has voted in the 2020 election,” the state’s Office of Attorney General said in a statement to The Associated Press.

In sum, the claim by Giuliani about Frazier was false, and ultimately part of a campaign by Trump and his Republican allies to convince Americans of a nefarious scheme by Democrats to undermine Trump’s reelection — even though elections officials from both political parties say there’s no evidence of mass, or even sporadic, voter fraud that influenced the outcome of the election.

Surely Congressman Fulcher and his staff could demonstrate more integrity, truth and due diligence to Idaho citizens, our country and democracy. Likewise, why the “silence”, Senators Risch and Crapo and Representative Simpson? 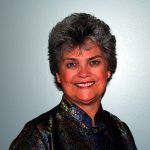