United Steel Worker Local 5114 represent the rank and file miners at the Lucky Seven mine in Mullan, Idaho. The miners have been on strike since March 13, 2017. That is 226 days without the security of a regular paycheck. So what is so important that it warrants such a sacrifice? What they are fighting and sacrificing for is a fair contract that protects hard-won union pay, benefits, and safety measures. However, they are not only standing up for miners, they are standing up for all wage earners. If you believe in what they stand for, please join the Workers Rights Solidarity Rally at the Hecla Corporate Office on Tuesday, October 31st from 12 -2 pm.

The term organized labor can conjure up a lot of images. The modern conception took root during the industrial revolution. Conflicts over things like living wages, working hours, safety, and representation led workers to revolt. They demanded a fair exchange for the labor they provided. After years of struggle and the loss of many lives, labor extracted concessions from their corporate overseers. These concessions included such things as an 8-hour day, over-time pay, vacation, healthcare, representation and safety regulations. Today, all workers benefit in some way from these compromises.

Those of us of a certain age probably had union members in our family or circle of friends. Some still do. Unfortunately, the political power of organized labor has been diminishing. Right to Work laws, among other pressures, are reducing the number of unionized workers in the labor force. Consequently, their impact on politics is waning. Those who fight for and exist as wage earners can see this truth reflected in the form of wage stagnation and the erosion of other benefits. If you believe in equity in employment, it is time to stand united. It is time to stand together for workers’ rights. 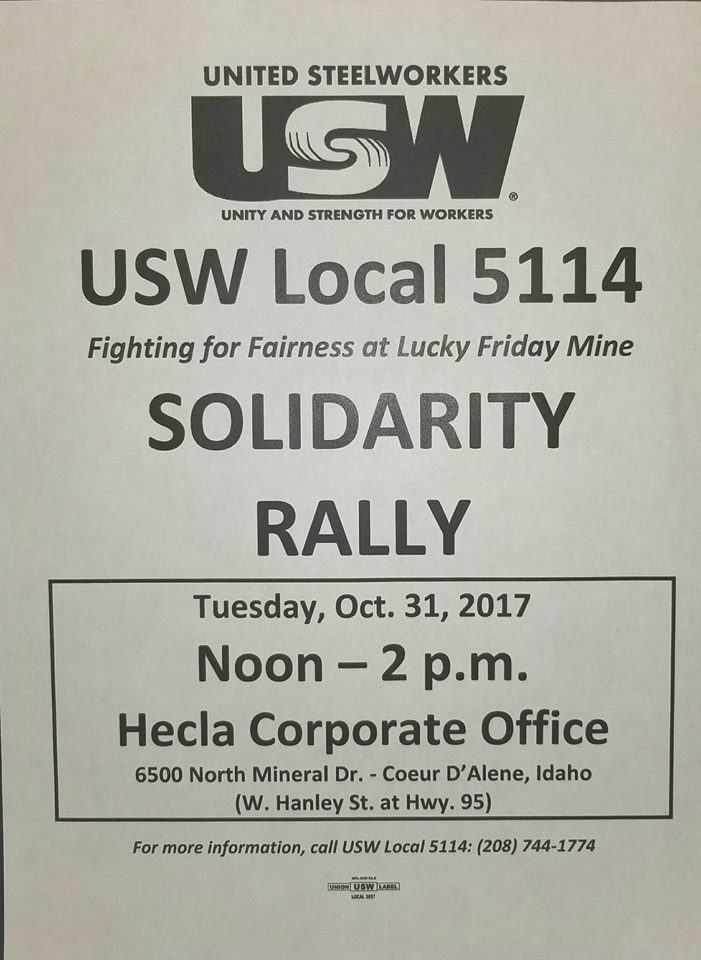