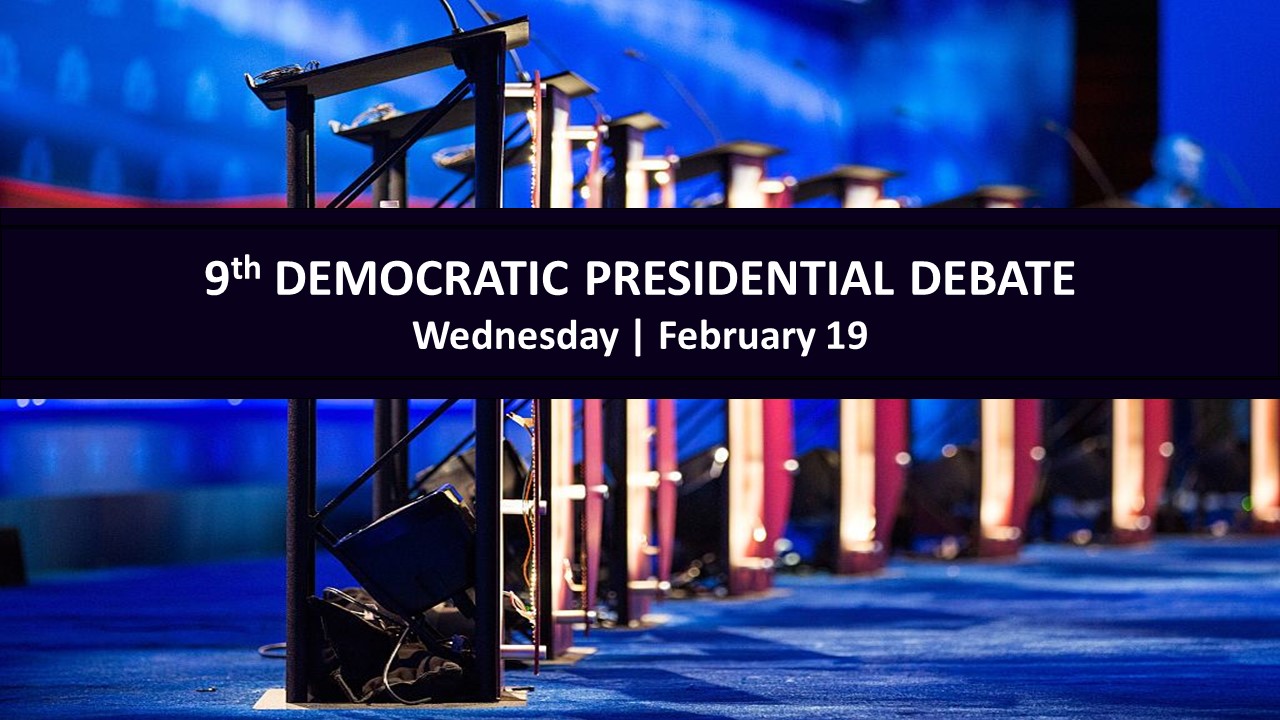 Despite the results of the Iowa Caucuses and the New Hampshire Primary, the Democratic race for President has barely begun. Consequently there is a ninth Democratic Presidential Primary Debate planned for February 19 that is hosted by NBC and MSNBC. The debate, televised from the Paris Theater in Las Vegas, Nevada, precedes the Nevada Caucus on February 22.

To be a viable candidate for the Nevada debate, candidates must meet the following criteria by the February 18 deadline. There are three viable paths for qualifying: (Source: BallotPedia.org).

As of Tuesday, February 18, the following six candidates have qualified to participate: