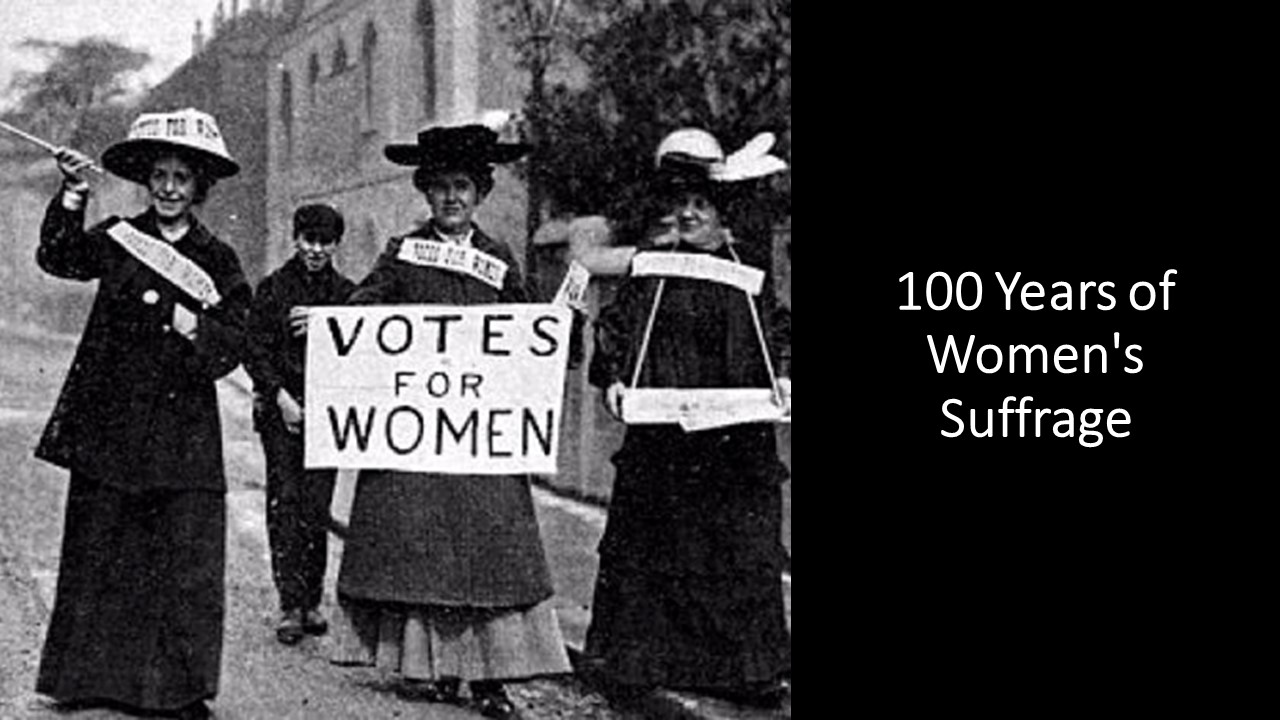 “There is Nothing Complicated About Ordinary Equality”:
The Fight for Women’s Suffrage

This is a FREE community event hosted by the Kootenai County League of Women Voters. Light refreshments will be provided.

Join the League of Women Voters of Kootenai County for a special presentation “There is Nothing Complicated About Ordinary Equality”: The Fight for Women’s Suffrage.  As we approach 2020, our organization is working to celebrate the 100th anniversary of when women won the right to vote in the United States.

Our Special Guest Speaker, Dr. Amy Canfield, earned her Ph.D. from WSU in 2008 and started a Women’s and Gender Studies minor at Lewis-Clark State College. She teaches courses on U.S. History, focusing on Women’s History, American Indian History, and Public History. Her research interests include federal Indian policy in the American West, women’s roles in the 20th century, women’s suffrage, and American popular culture. She serves on the board of directors for the Idaho Humanities Council and the Lewiston Civic Theatre. She is also a member of the Historic Sites Review Board (with Idaho ‘s State Historic Preservation Office). She is the co-advisor of the college’s Gender-Sexuality Alliance, the organizer of Women’s History Month activities on campus, and the advisor for the college’s Women In Lasting Leadership (WILL) club. Dr. Canfield is a former League of Women Voters of Idaho Board Member.

Light refreshments will be provided. The presentation will take place in the Coeur d’Alene Library Community Room. Bring a friend and learn about the inspiring history of the grassroots effort of those who fought for all women to have a voice in our democracy.

* “There is Nothing Complicated About Ordinary Equality” is a quote by Alice Stokes Paul, an American suffragist, feminist, and women’s rights activist, and one of the main leaders and strategists of the campaign for the Nineteenth Amendment to the U.S. Constitution.