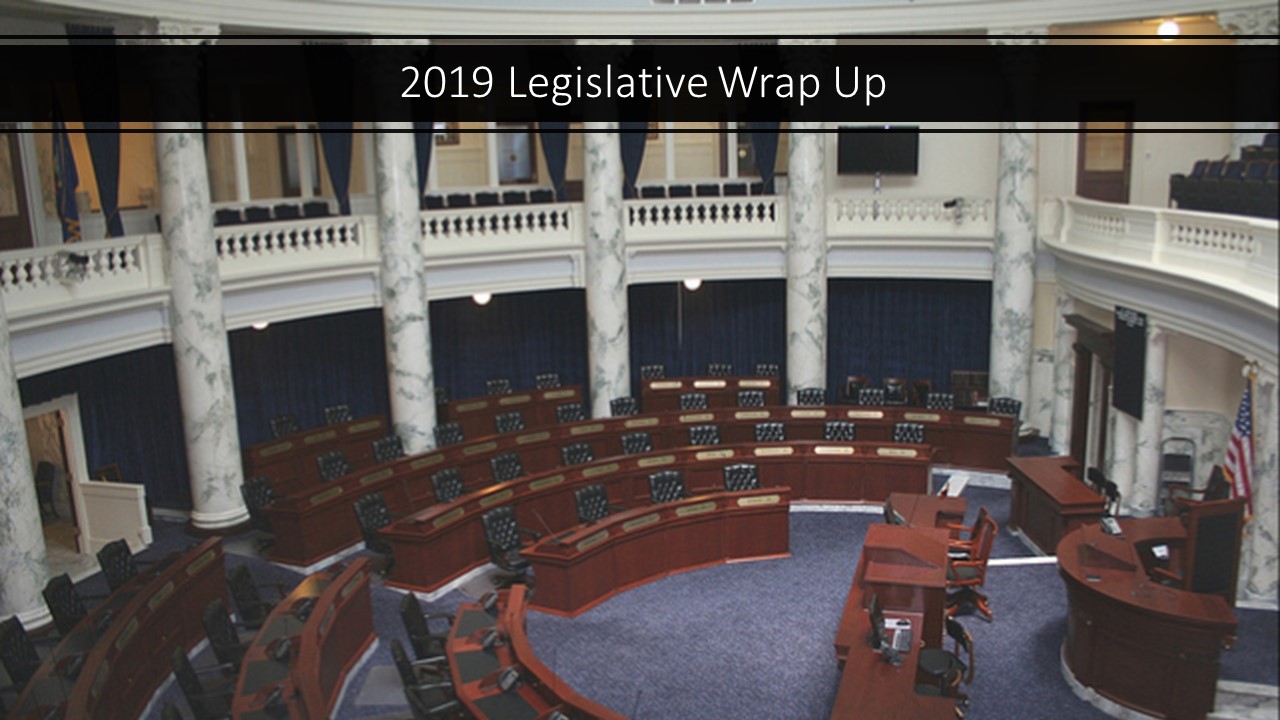 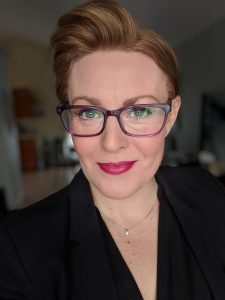 This Friday the KCDem Club is welcoming our guest speaker, Rebecca Schroeder. Rebecca is the Executive Director of Reclaim Idaho and has worked tirelessly for the Medicaid Expansion both for the Initiative and the legislative implementation. As the Executive Director she has spent countless hours in Boise lobbying, coercing our elected leaders to honor the will and intent of the people. Her personal stories may be both invigorating and infuriating. She will speak about the future direction for Reclaim Idaho in its efforts to bring accountability to the legislators in Boise.

Rebecca Schroeder is a lifelong Idahoan that grew up in Kooskia, ID. She worked as a healthcare advocate for the Cystic Fibrosis Foundation for more than a decade. Rebecca ran for the Legislature last session in District 4 with Medicaid expansion as a central issue in her platform, and now serves as the Executive Director for Reclaim Idaho. Rebecca just returned from 6 weeks at the Capitol, and she has a legislative update on some key issues.
.
Rebecca’s presentation will focus on the Accountability Crisis we are experiencing currently in the Idaho Legislature, as was exemplified by two high profile issues:

1) Medicaid expansion: there were various attempts in the Idaho legislature to restrict voter approved Medicaid expansion. District 4 passed Prop 2 with close to 59%. Find out how local legislators voted on key Medicaid sideboard bills.

Rebecca says, “What we saw in the Idaho statehouse this session made it abundantly clear that many of our elected representatives are not motivated by the citizens of Idaho–but rather, a small group of special interests. It is vital that Idaho voters ACT to ensure that there are consequences for those who failed to represent the people they were elected to serve. Reclaim Idaho is committed to working toward unseating Legislators in key races in 2020 as part of our “Accountability Campaign.”  Join us to hear more about our plans through the next election cycle! “