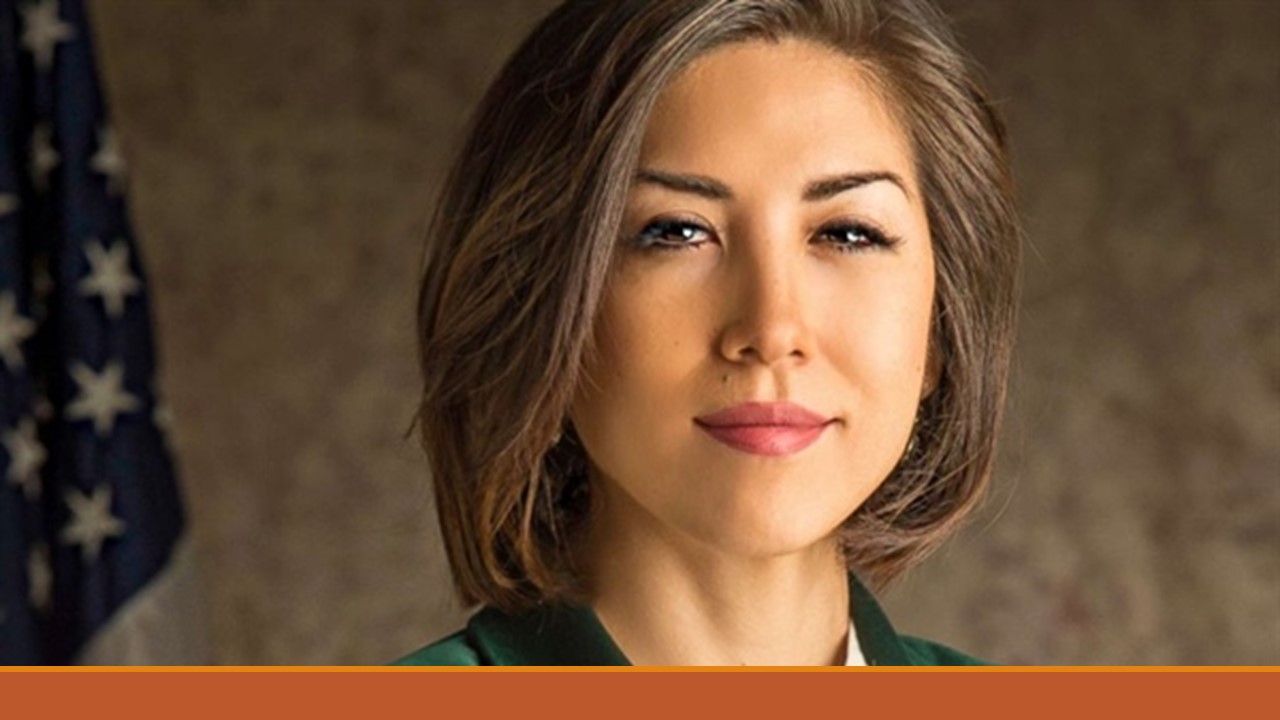 The Democratic Club continues to meet ONLINE. This week, Club President Ruben Miranda arranged for US Senate Candidate Paulette Jordan to meet with us. Paulette is one of two Democrats running in the May Primary for US Senate. This virtual meeting is your chance to ask her questions on issues of importance to you and our community. Join Paulette for a live presentation this Friday at noon. Ruben will distribute a Join In link for the meeting on Thursday, April 23, 2020. This invite is sent out to everyone on the active Club list. If you want to join the group, please send an email to Phil Ward at philipjwardjr@gmail.com.

Paulette Jordan is a member of the Coeur d’Alene Tribe. Before entering politics, she sat on the Coeur d’Alene Tribal Council the Tribe’s sovereign government. She is also the first Native American politician to serve in the Idaho Legislature. She served Benewah County for two terms from December 1, 2014 to February 14, 2018. During her final term, Paulette stood as the only elected Democrat representing North Idaho. In 2018, she ran a failed campaign for Governor. However, she is not giving up. On February 7, 2020, she announced a run for the United States Senate against incumbent Senator Jim Risch.

The Nation called Jordan the new face of rural politics in America. In June 2018, Jordan remarked at the Idaho Democratic Party convention at College of Idaho in Caldwell, “We have begun the progressive movement across the country that people are believing in… The precipice of this movement begins in Idaho.” In August, 2018, the New York Times named her as one of four candidates capable of becoming the first female governors of their respective states.

This is a dropbox link: https://www.dropbox.com/scl/fi/mrs01sj9n9vfadyi2fp0h/Paulette-Jordon4-24-2020.mp4?dl=0&oref=e&r=ABIfPrEzuDBaHQJKAw2ML0UAAHHy3c15T0OeIBuMo_ioEC-ad6s6UXt1OnqQVh8yWBWg4ss-h4ArxGaIvYEsSAlpG3tilY3ZL_s3f8-CAjxf-2kkowWLidvYOlzFhqA2BnVXtKyJBLbysSEx0tF541jM_uYXHmmK63YjuOyF9yOKA_uoFKcM9TM-sRNjZC-dGRM&sm=1