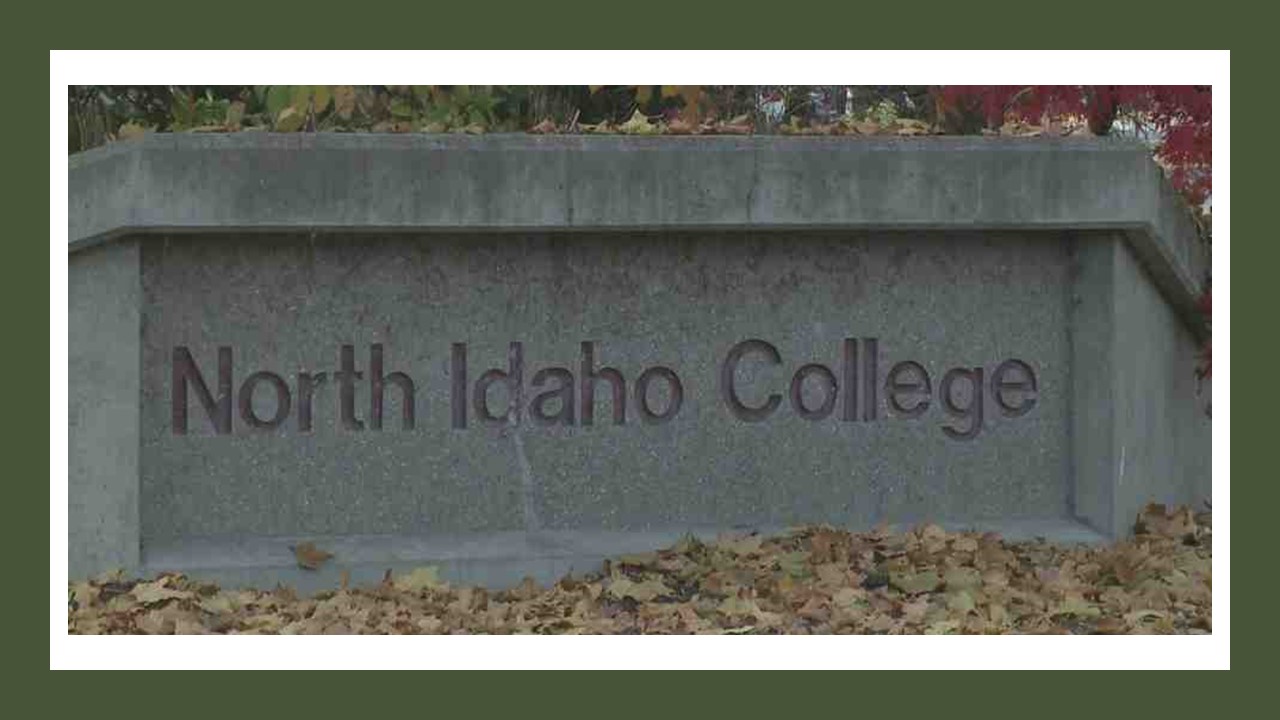 As you know, the governance of North Idaho College has been politicized. As a result of an insurgency by three openly partisan Republican trustees, the college lost a well-respected President and is under threat of losing its accreditation. Someone with a keen understanding of what has been unfolding at NIC is Tony Stewart. Tony is a political scientist, lecturer, author, and community activist. He worked at North Idaho College from 1970 to 2008.

This week, Tony Stewart will help us understand how the North Idaho College accreditation process works and what actions put it at risk. Tony participated in three accreditation reviews during his career at NIC. As a result, he is particularly well suited to guide us in understanding the implications of the current situation. In addition, Tony serves as the Secretary of the Kootenai County Task Force on Human Relations. The task force is one of four agencies which filed complaints against the NIC Board of Trustees.

Join Tony this Friday at Noon online for a frank discussion about the situation at NIC and the ongoing fight to restore the college’s good standing.

The Democratic Club meets each Friday at noon online. A Zoom link for our club meeting is distributed on the Thursday prior to the meeting date. To request the link or assistance getting connected, contact Phil at pjwmia@aol.com. We will return to in person/online meetings as soon as it becomes safe to do so. You can find videos of past Club meetings at KootenaiCountyDemClub.com/Meeting Videos.

Stewart was a member of the political science faculty at Washington State University during the 1969-1970 Academic Year and the North Idaho College faculty in political science 1970-2008. He is well known as a human rights lecturer at colleges, universities, and civic organizations around the United States.