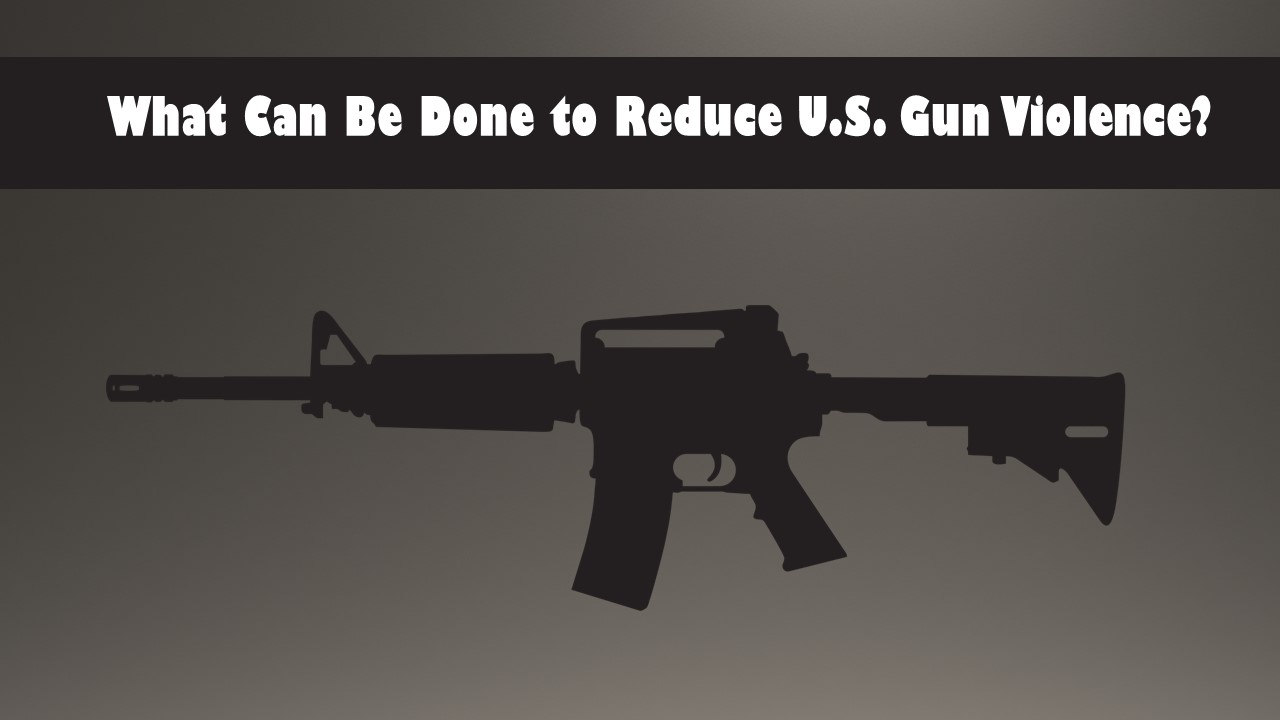 As a result of the recent mass shootings in Buffalo New York and Uvalde Texas, most Americans are demanding legislative action to further regulate gun rights. Yet, the question remains, what solutions will reasonable people accept that would stem these horrific acts of mass violence?

In the last 50 years or so, the US philosophy on guns has slowly shifted from defending hunting and gun related recreation, to promoting a full-blown militia mentality. This rightward drift in ideology has resulted from a constant conservative drumbeat orchestrated by the NRA to convince gun owners and the politicians they elect to see any gun regulation as an attack on gun rights. Now, our politics are so frayed and entrenched regarding gun regulation that it seems impossible to find any common ground. Even when such horrific violence as that perpetrated in Buffalo and Uvalde is still fresh in the public consciousness.

This Friday, we will unpack the gun problem and hold a frank and respectful conversation exploring the rationale and remedies available to reduce gun violence in America.

The Evolution of the NRA

Established in New York in 1871, the National Rifle Association was an apolitical organization. It focused on improving and maintaining the marksmanship skills of ex-soldiers and ordinary citizens. It also introduced Americans to the British sport of competitive shooting. At its core, it was an advocate for the recreational gun culture commonly practiced by most Americans.

The culture and focus of the NRA changed in the mid-1970s when a conservative faction shifted the organizational focus away from the promotion of recreational gun sports to the militant opposition of any gun related regulation that dared to threaten the Second Amendment. It formed a political action committee in 1975, and two years later it elected an organization president who abandoned sporting culture in favor of defending “gun rights.”

Opinion | These Gun Reforms Could Save 15,000 Lives. We Can Achieve Them. – The New York Times (nytimes.com)