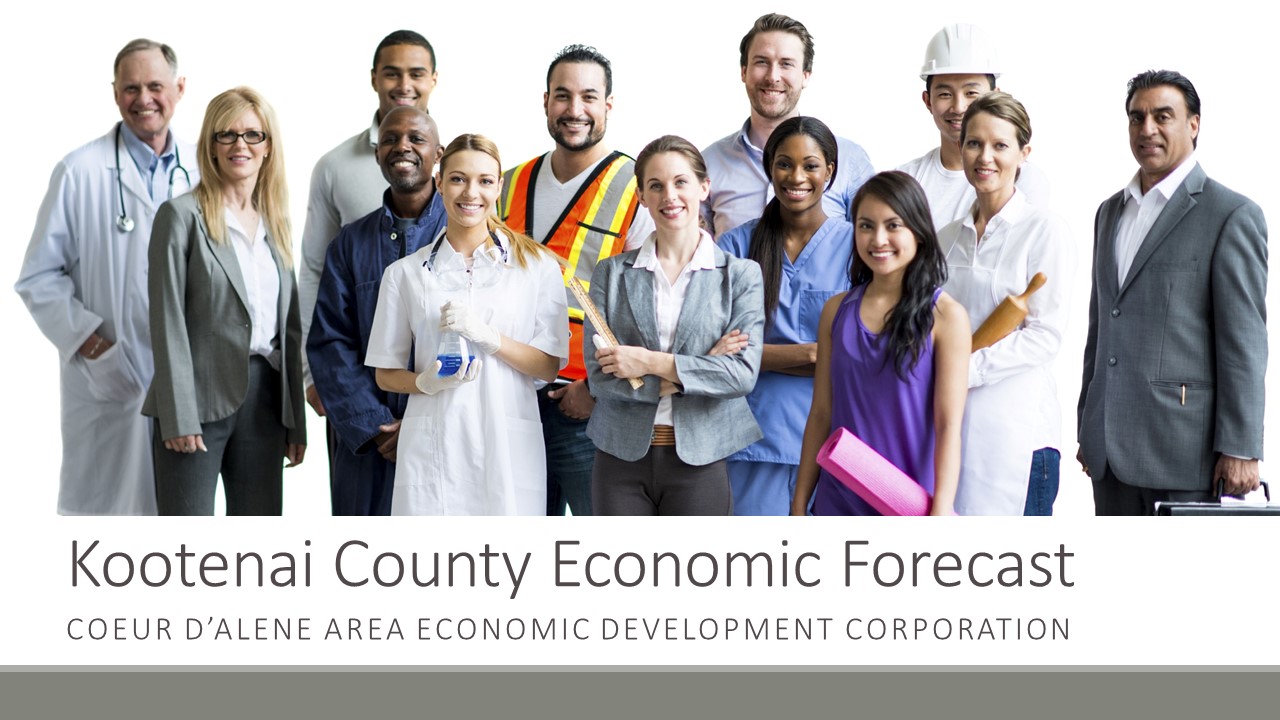 This Friday’s club meeting features Glynii Gilliam. She is President of the Coeur d’Alene Area Economic Development Corporation. During her visit with the club, she will share an update regarding the local economy and 2020 job opportunities.

According to their website, the Coeur d’Alene Area Economic Development Corporation is a non-profit economic development corporation formed in 1987 with a mission to “build a healthy economy for the region by strengthening the base, diversifying the economy, supporting the creation of new jobs, and advancing workforce development in cooperation with local, regional, and state economic partners, and existing businesses and industries to facilitate business retention, expansion, and attraction.” 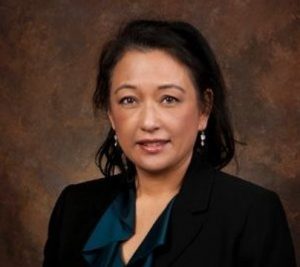 Glynii Gilliam joined the Coeur d’Alene Area Economic Development Corporation in March of 2015. As president, Glynii works to create vital communities in the region by diversifying the economy and helping businesses create jobs. She has over 25 years of experience in the field, in both the private and public sectors, from rural communities to urban centers. Previously, she served as the Chief Economic Development Officer for the State of Idaho. During that time, her team helped bring over $700 million in capital investment and 3500 new direct jobs to the state over an 18-month period.