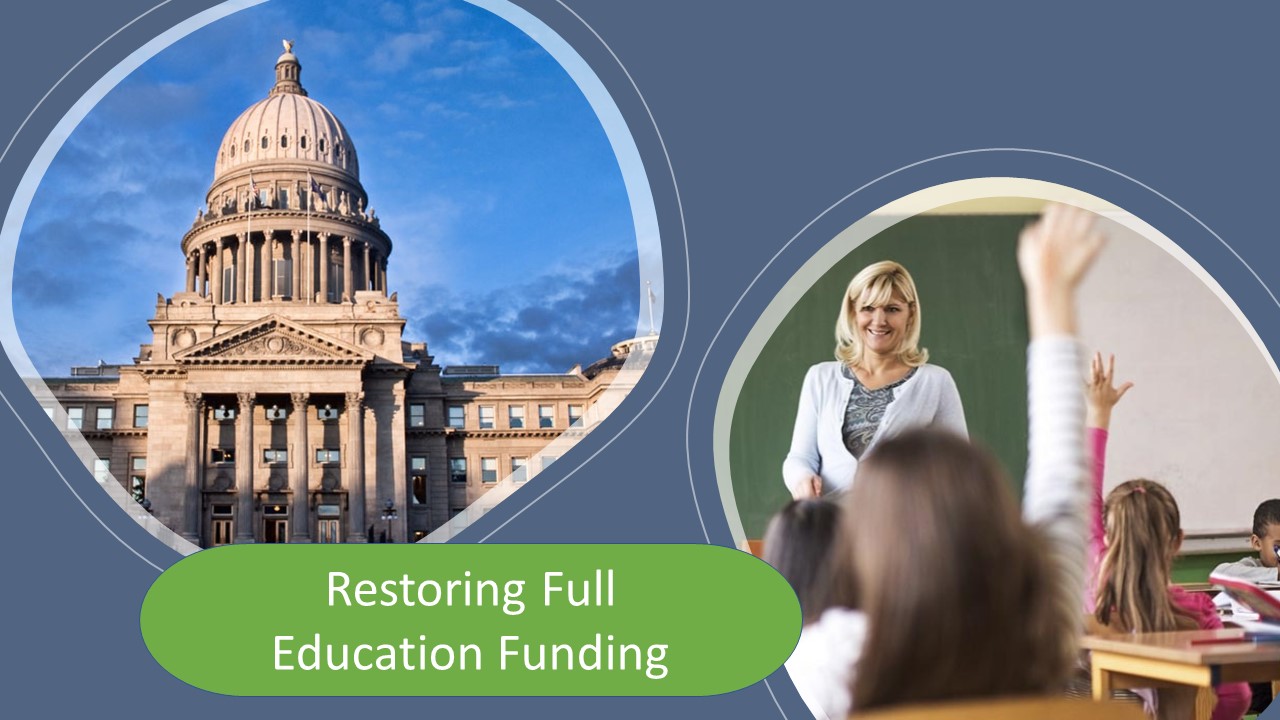 Join us in welcoming Boise attorney Robert C. Huntley to the Club. Bob is traveling the state to discuss a bill called The Education Funding Act of 2021. If enacted, the legislation would fully fund our education system. Bob is a trial attorney and a former Idaho Supreme Court Justice. In addition, Bob worked as a member of various state task force committees focused on Education and Taxation, among others. Bob is representing the members of Totally Optimistic Advocates Dedicated to Students (TOADS). TOADS is introducing legislation to restructure the state’s taxing system to divert more funds to Idaho Schools. Join Bob online this Friday at noon to hear about his efforts to fully fund Public Education in Idaho.

A Zoom link for this meeting will be distributed on Thursday, January 7. To request the link, contact Phil at pjwmia@aol.com. 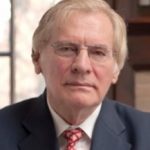 TOADS is a nonpartisan association consisting primarily of past and present school officials. However, it also includes their patrons and members from other collaborating organizations throughout the state.