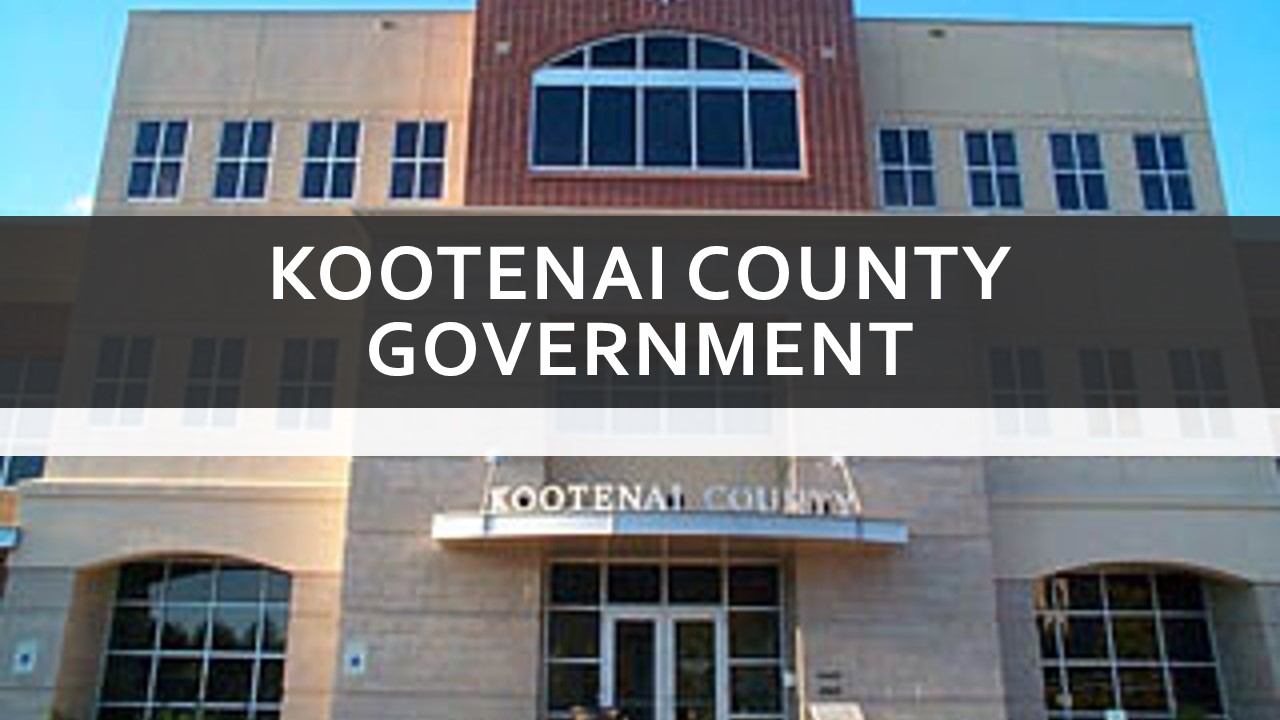 Government closest to us is the local governments of our city and our county.  These two can overlap for those who live in a municipality.  Kootenai County has numerous incorporated cities within its boundary.  Although cities have their own commissioners, regulations, and procedures, the county government still has some say-so.  We all pay our city taxes but we also pay county taxes for the services Kootenai County provides to us.  If you are confused or not certain what Kootenai County Government actually does, then Friday’s Democratic Club meeting should prove most informative.
Friday May 31, noon at the Iron Horse Restaurant on Sherman Ave, Cd’A, our Kootenai County Commissioner, Chris Fillios will be our Speaker.  Commissioner Fillios has served on the county commission for just over 2 years.  If you follow the Commission meetings at all, you know Commissioner Fillios is very straight forward in how he gets things done.  It is fair to say with Chris there is no Democrat or Republic way in local government, there is only his belief in the correct way to govern locally.
Commissioner Fillios will be discussing such topics as the budget, the transit center, building codes, etc.  He will also give a look to the future with topics like the budget for fiscal year 2020, facilities, growth, taxes and other challenges Kootenai County is facing.
Join us Friday, May 31, at noon.  The Iron Horse Restaurant is located at 407 Sherman Ave:  Good friends, good food, and good information under one roof.  Attend if you can and bring your questions.
Bio for Chris:
Chris (and his wife Linda) grew up in New York City (Brooklyn).  Both are of Greek descent, and taught the Greek language at an early age.

Chris spent 27 years in NYC, where he earned a Bachelor’s Degree from The City College of New York, and a Master’s Degree in international politics from New York University.

Chris began his career in the early 1970’s and worked in high tech and telecommunications for AT&T, Rockwell-Collins, and Digital Equipment Corp. before moving into the real estate industry.  In 1990, Chris published Cutting Through The Mortgage Jungle.

Chris served in the artillery in the New York Army National Guard from 1970-1975.

Chris and Linda have been married for 47 years.  They lived 20 years in southern New Hampshire where they raised their two children, Melanie and Eugene. They have two grandchildren.

Linda is an independent residential appraiser and also a REALTOR with Tomlinson Sotheby’s International Realty.  Dr. Melanie Fillios is an archaeologist in Australia. Eugene is a trailer film editor in Portland, Oregon.

Chris and Linda moved to Cd’A in 2000.  Chris joined Credit Services Bureau/ACRAnet in Spokane as their corporate sales manager until mid-2004.  Chris is a REALTOR with Tomlinson Sotheby’s International Realty, and a residential appraiser.

In May 2011, Chris was elected to the East Side Highway District Board of Commissioners, and was re-elected in May 2015 for another four-year term.  He resigned his position to assume the position of County Commissioner