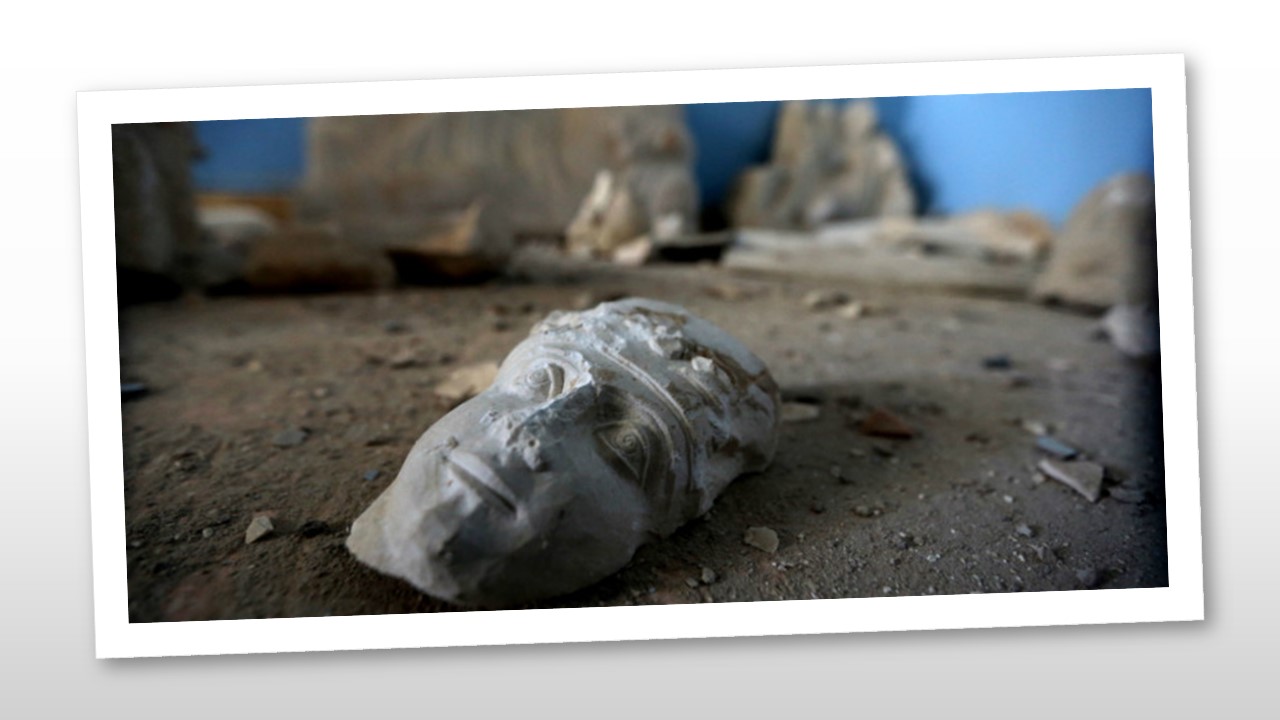 Bonnie teaches World Civilizations and U.S. History at North Idaho College. In addition, she is the author of BUILDING FOR WAR: THE EPIC SAGA OF THE CIVILIAN CONTRACTORS AND MARINES OF WAKE ISLAND IN WORLD WAR II.

The Convention for the Protection of Cultural Property in the Event of Armed Conflict was adopted at The Hague (Netherlands) in 1954. It was developed in the wake of the massive destruction of cultural heritage that occurred during the Second World War. This accord is the first international treaty with a world-wide vocation. Its focus is exclusively on the protection of cultural heritage in the event of armed conflict.

The Democratic Club meets each Friday at Noon at the Iron Horse 407 Sherman Ave., CDA.