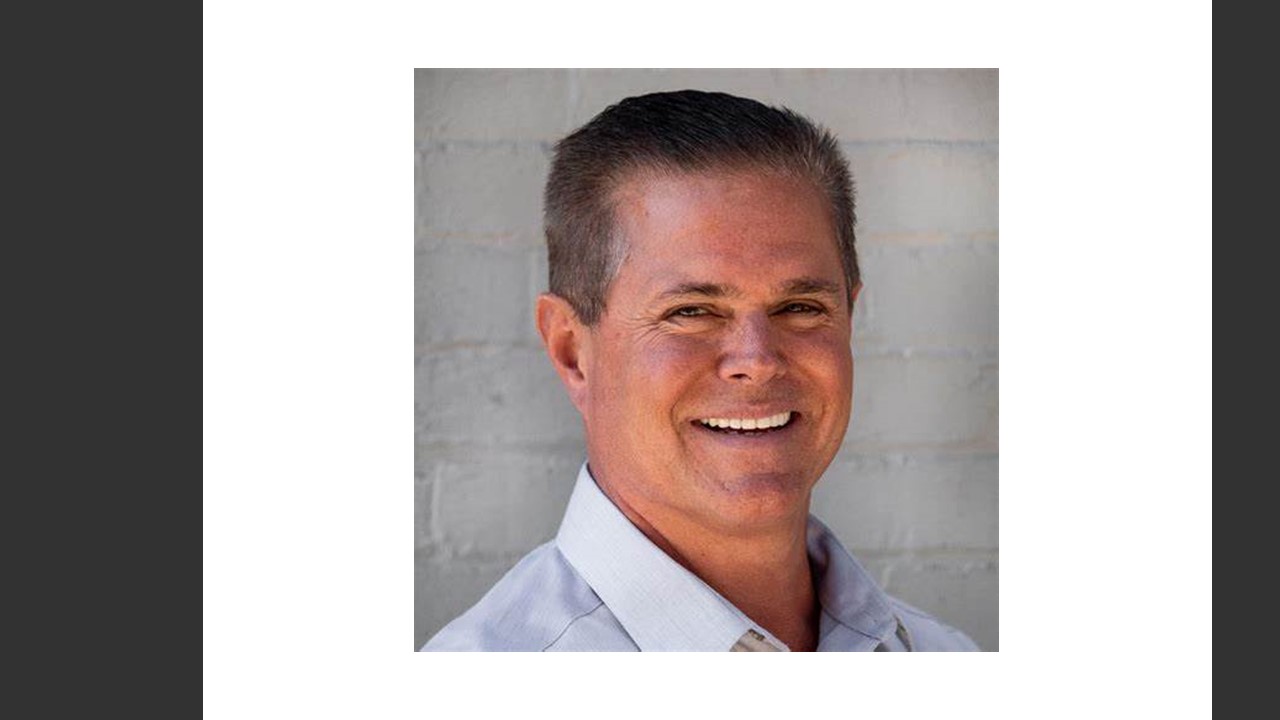 A Candidate for Sheriff

Our guest speaker at the Democratic Club is another candidate for Kootenai County Sheriff. His name is Robert Norris. He is a retired Los Angeles Sheriff deputy. He comes from a working-class family. Bob has learned that values and service take priority over personal gain and vanity. His experience working in the LA metro taught him how to manage law enforcement responsibilities for a large community. In his previous capacity as deputy, he was oversaw a multi-million-dollar budget and a staff of over 150 public-safety professionals. His last assignment was Chief of Law Enforcement Services. In this role, he served a community about the size of Kootenai County. Throughout this time, he worked directly with government and elected officials as well as community leaders. After serving for 30 years with the LASO, Bob retired on March 27, 2014. Now, he is prepared to lead the Kootenai County Sheriff’s Office. He already knows the responsibilities and duties of leading a Sheriff’s Office and can quickly transition into the role of the Sheriff.

After 9/11, Bob led an anti-terror team at the Joint Regional Intelligence Center. In this role, Bob managed personnel and resources from local, state and federal agencies. Moreover, his responsibilities included planning, logistics and response to man-made and natural disasters. In addition, Bob understands the benefits of crime reduction through proactive, transparency-based policing. He also believes that law enforcement plays a critical role helping at-risk youth. Therefore, he wants to develop non-governmental programs to help the young find positive guidance and avoid a criminal career path. As a current member of the Kootenai County Sheriff’s Office, Bob already has a deep understanding of the inner workings of our county law enforcement agency and the existing needs of our community. He has managed small and large teams on a number of assignments throughout his law enforcement career. Before retiring he managed a multi-million-dollar budget and a staff of over 150 public safety professionals.