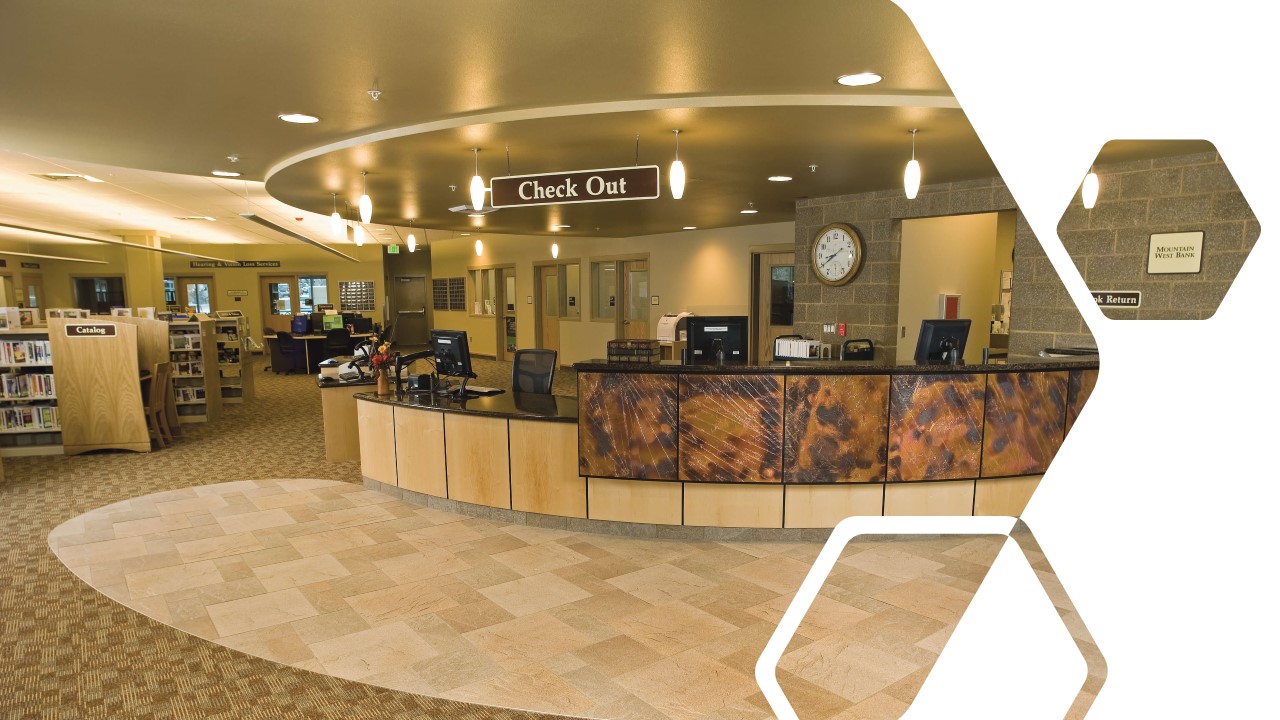 Back in November 2019, the Coeur d’Alene Library took a turn in the national spotlight. The attention stemmed from the news that a disgruntled patron was hiding books that were unflattering to President Trump. As it happens with such things, the news became viral on social media. Additional attention was drawn to the matter when Late Show host Stephen Colbert featured the story on his show. His book WHOSE BOAT IS THIS BOAT?, lampooning Trump’s response to the hurricane damage in Puerto Rico, was among those which had been hidden by the prankster. In fact, he not only mentioned the incident, he produced an un-hide-able super-sized version of the book and donated it to the Coeur d’Alene library.

The whole matter became a media spectacle which made our guest speaker a local celebrity. Her name is Bette Ammon. She is the Director of the Coeur d’Alene Public Library. This Friday, Bette will touch on her 15 minutes of fame and talk about what our libraries offer to us all. Although computers and the internet seem to dominate our lives, there is no substitute for the books and services offered by our public libraries.

Bette Ammon, a librarian for over 30 years, has the best job in the world. She gets to connect patrons with information for education and entertainment, while working with an incredible staff. Bette received a bachelor’s degree from the University of Northern Colorado and a master’s degree from Idaho State University. In her past lives, she served as a children’s and young adult’s librarian in Pocatello ID and Missoula MT. She also held the position of library director in Missoula for eight years. Bette became library director at Coeur d’Alene Public Library in 2005. Proud achievements for Bette include raising 2 outstanding kids, being a Grammie to eight-year-old Max Palmer, and working in the most amazing library ever.