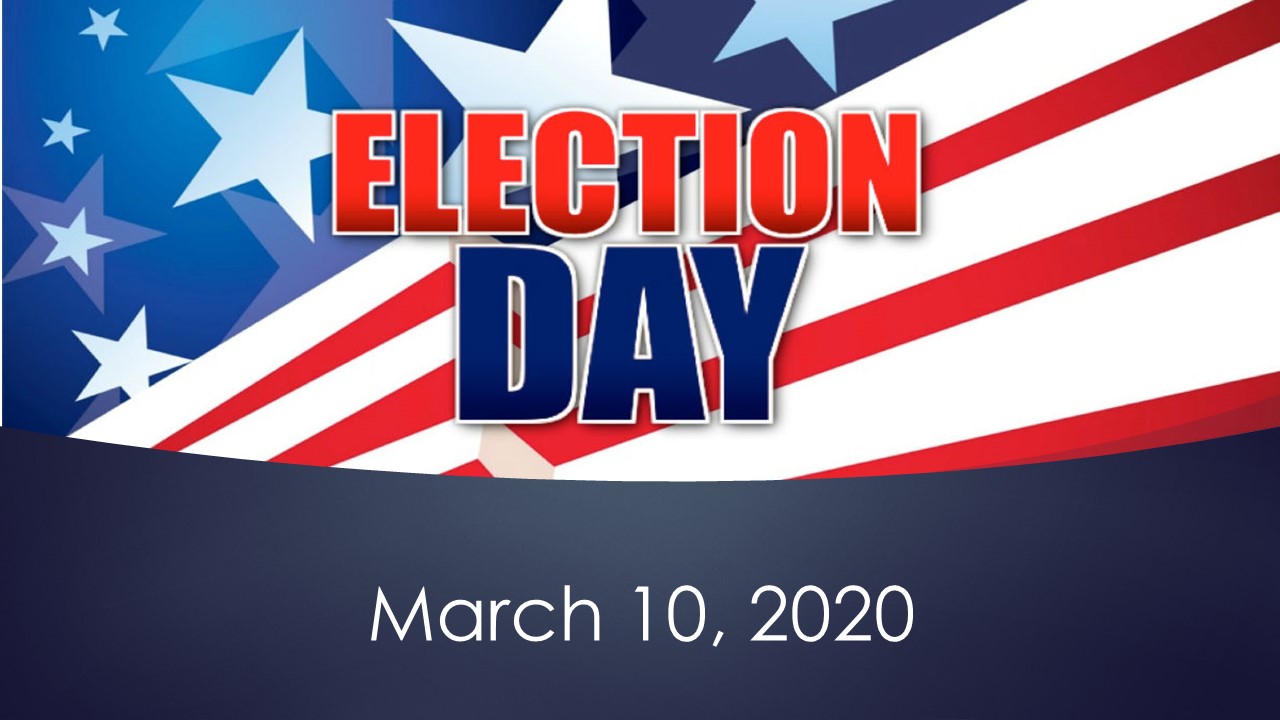 The Idaho Democratic Presidential Primary Election will be held on March 10, 2020.  Go to your regular polling place to vote.  You may vote on the Democratic ballot if you are an unaffiliated voter or a registered Democrat.  You may change your party affiliation any weekday including the day of the election.

The following Democratic candidates have filed properly with the Idaho Secretary of State. However, as of March 2, there are only five qualifying candidates who are still vying for the Democratic nomination. They are Joe Biden, Amy Klobuchar, Bernie Sanders and Elizabeth Warren.

Those who garner enough votes (at least 15% of the total cast) in Kootenai County will be eligible to send delegates to the Idaho State Nominating Convention in Boise IF they have also registered with the Idaho Democratic Party and paid a fee of $1000 by Jan 11.   Our Delegate Selection Caucus will be held on Saturday, April 4, 2020, at the Harding Center, starting at 1 PM.