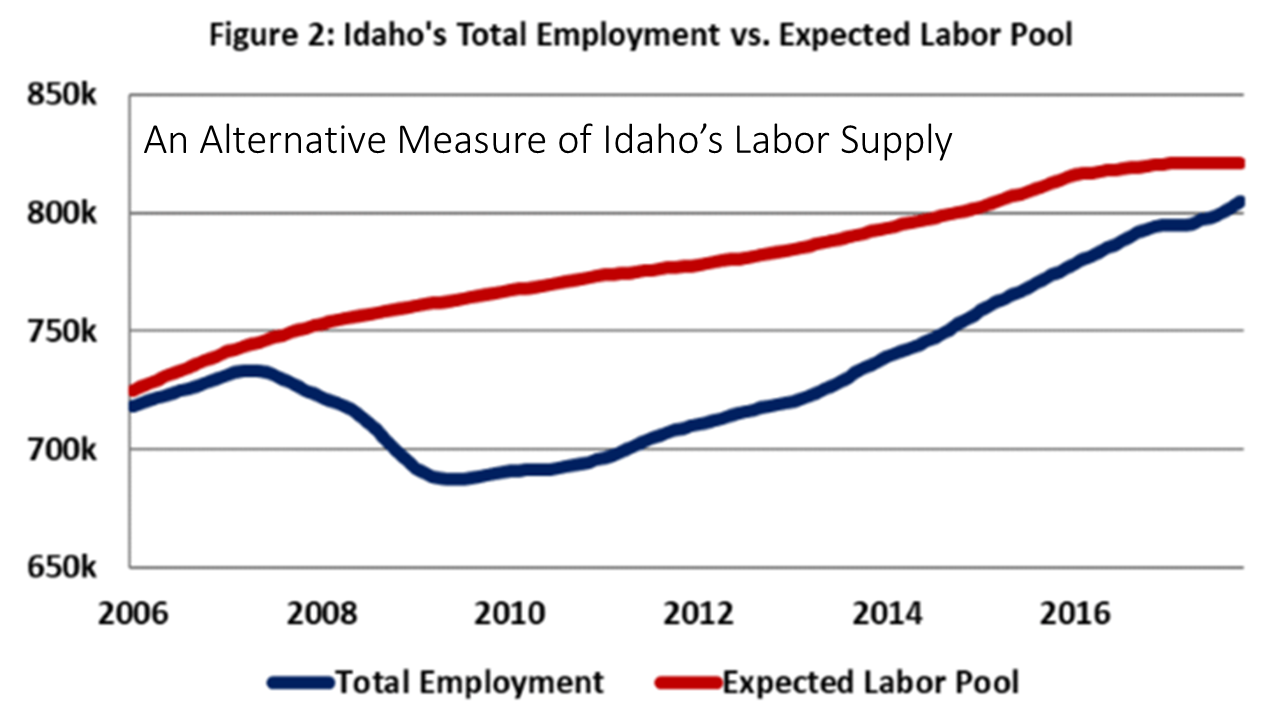 This Friday, the Democratic Club will receive a visit from Sam Wolkenhauer. Sam is the Northern Region Economist for the Idaho Department of Labor. He conducts research and analysis on labor market conditions. He also prepares economic impact statements, creates employment and population projections, and disseminates labor market information. Wolkenhauer will present data gathered from a forecasting model that he recently created for the IDL. Come get a snapshot of county workforce trends and economic development at the Iron Horse Bar and Grill. More importantly, find out why North Idaho spurs economic growth.

The increasingly diverse economic base and lifestyle of the northern region of Idaho attracted thousands of new residents in recent years and this trend continues. Consequently, the Northern Region-consisting of Benawah, Shoshone, Kootenai, Bonner and Boundary Counties, is now Idaho’s second most populous zone. The economic center of this region is the city of Coeur’ d’Alene. As the area’s largest city, Coeur d’Alene benefits from its proximity to Spokane, Washington. This regional metro area is where many residents go to work.

There are many sectors playing roles in our area economy including the traditional industries of lumber, mining and agriculture. Increasing, however, tourism, retail trade, light manufacturing and call centers are displacing these historic economic engines. For example, many of our area’s mill sites are now golf courses, condo villages and shopping centers. In addition, the area economy benefited from the strategic investments of the Coeur d’Alene and Kootenai tribes. Their prosperity and growth through gaming and other interests have become a significant contributor to the economy. Furthermore, North Idaho College along with the satellite campuses of University of Idaho, Lewis-Clark State College and Boise State University have served to provide a highly skilled and trained workforce.

In the nine years of growth following the recession of 2008-09, Idaho’s economy has created roughly 118,000 jobs. This amounts to a total growth of 17 percent over the low point of the recession, when Idaho’s total employment fell to 686,600 in March 2008. In comparison, total employment across the United States has grown by roughly 13 percent above its recession low point. Comparing growth rates – whether between states, regions or counties – only tells part of the story, however. Idaho’s job creation performance can be better evaluated in context of the state’s demographics. 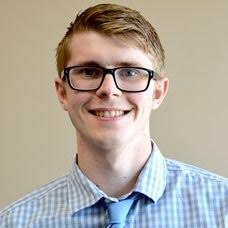