This Friday, the Democratic Club will feature Richard Kohles. Most people, who know Richard, recognize him as a successful local realtor. However, Richard has also worked in education and employment counseling. Furthermore, Richard spent over 9 years in the seminary. Seminaries educate students in theology. Most of those who attend are preparing themselves for ordination as clergy, academia, or ministry. Although Richard did not take his religious studies in this direction, he never lost his passion for concepts such as kindness and compassion. Religious traditions around the world share the idea of treating others as you would like to be treated. In Richard’s case, he strives to live by it. This Friday, he will share his thoughts on the idea of living by the Golden Rule. Join him at the Iron Horse Bar and Grill, for a lesson on Compassion: Stepping Beyond Kindness.

Variations of the Golden Rule, “Do to others as you would have them do to you”, exist in one form or another in nearly every religious and ethical tradition. For example, “Hurt not others in ways that you yourself would find hurtful,” is taught in Buddhism. Whereas Islam teaches that “No one of you is a believer until he desires for his brother that which he desires for himself.” These maxims or rules of conduct remind us to temper our words, thoughts and actions with wisdom and respect for all beings. It is a reminder to be compassionate. In other words, what you wish for others, should be consistent with what you would expect for yourself. There are no exceptions. Furthermore, true masters treat others compassionately without the expectation of reciprocity. 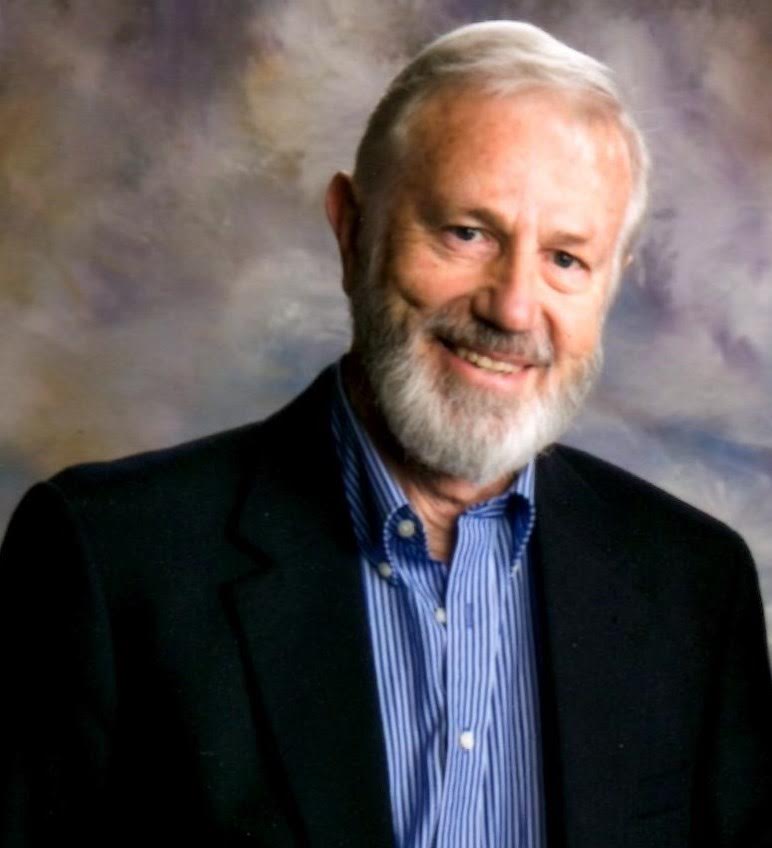