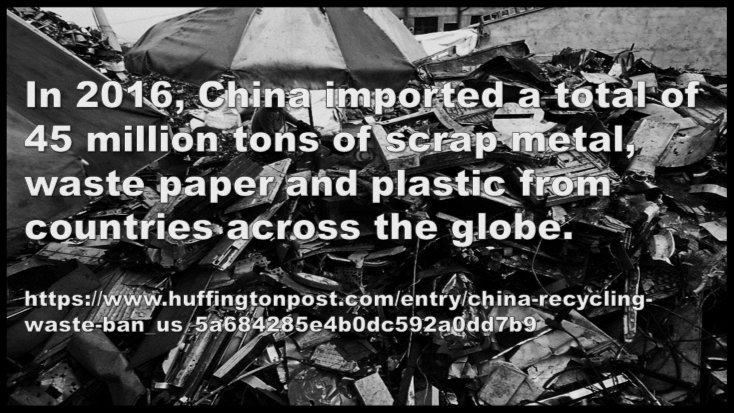 This Friday, at the Democratic Club, Environmental Historian Suzanne Marshall will explain why the industrial world faces a new recycling challenge. For two decades, China welcomed tons and tons of recyclable material from around the world. These recyclables included plastics, metals and e-waste like circuit boards and computer monitors. At its zenith, the country processed nearly 50 percent of the world’s recyclable materials. Recently, however, China announced that it will no longer be the world’s garbage dump. Starting in 2018, they are drastically reducing the types and quantities of recyclables they will accept. Consequently, the world no longer has a reliable dumping ground. Come down to the Iron Horse Bar and Grill and learn about the implications of China refusing our trash.

The impact of China’s recent ban has been compared to a natural disaster. In fact, the consequences of this decision are immediate and significant. Countries who have relied for years on China’s acceptance of continuous shiploads of trash are now seeing their industrial waste piling up. The question is, where to send it?

The change in tone from China is a result of many forces, one of which is global economics. As China’s economy has expanded, the cheap labor the country relied on to sort and process imported trash has dwindled and the costs of this recycling effort has continued to increase. Consequently, it no longer makes economic sense to sustain this industry.

Therefore, the world needs to adjust to these new conditions. Without a willing partner with an economic interest in accepting the world’s trash, industrial nations will have to find other ways to reuse, reduce and recycle their excess waste. 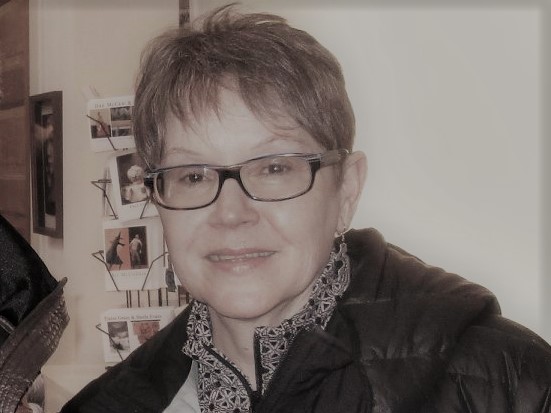