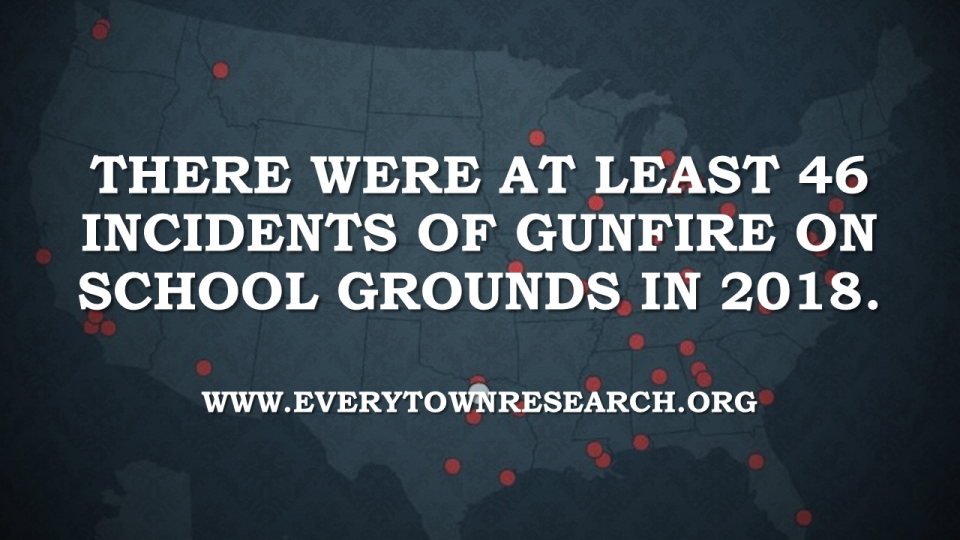 This Friday, the Democratic Club is excited to hear from local student activists Ashley Romanowski and Zoe O’Brien. Ashley and Zoe participated in a local student walk out at area schools during the last school year. To clarify, this spring visibility campaign was in coordination with the National March for Our Lives movement. The non-violent action on April 20 marked the 19-year anniversary of the first nationally recognized mass school shooting at Columbine High School in Colorado. 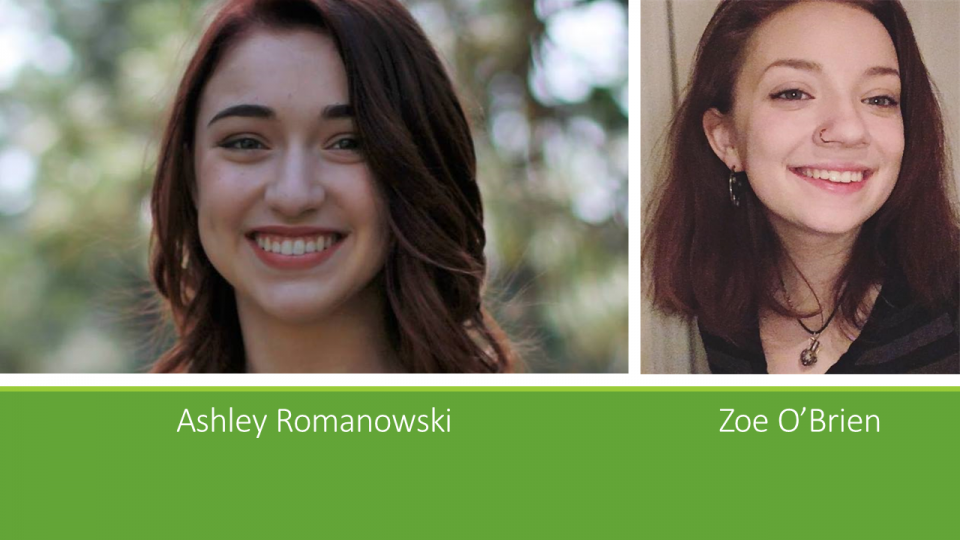 Ashley is a recent graduate from Coeur d’Alene High. As the lead organizer, she coordinated this local student led action. Zoe was a sophomore when the walk out occurred. Now a junior, she participated in the event along with several hundred other students at Lake City High School. Together, they will describe what led them to get involved in the movement. They’ll also share their motivations, and the response they received from fellow students, faculty and community members. So, come support Ashley and Zoe and learn why these budding activists believe students deserve safe schools.

March for Our Lives Movement

March for Our Lives is a student led movement. It formed in direct response to the Marjory Stoneman Douglas High shooting in Parkland Florida. Unfortunately, the incident in Parkland isn’t an anomaly. In fact, it is part of an ongoing cycle of violence at schools and other public venues in our nation. Consequently, students are taking action. They are speaking out against this pervasive trend. Their specific focus is ending school gun violence. They hope to gain public support for their movement. More importantly, these young activists want our congressional leaders to effectively address this critical issue.

The campaign includes these specific goals. One is the strengthening and enforcement of universal, comprehensive background checks. Another is the creation of a national, digitized and searchable database. They also seek funding for the Center for Disease Control’s research on gun violence. Moreover, this national student movement wants to ban the sale of high capacity magazines and semi-automatic assault rifles.