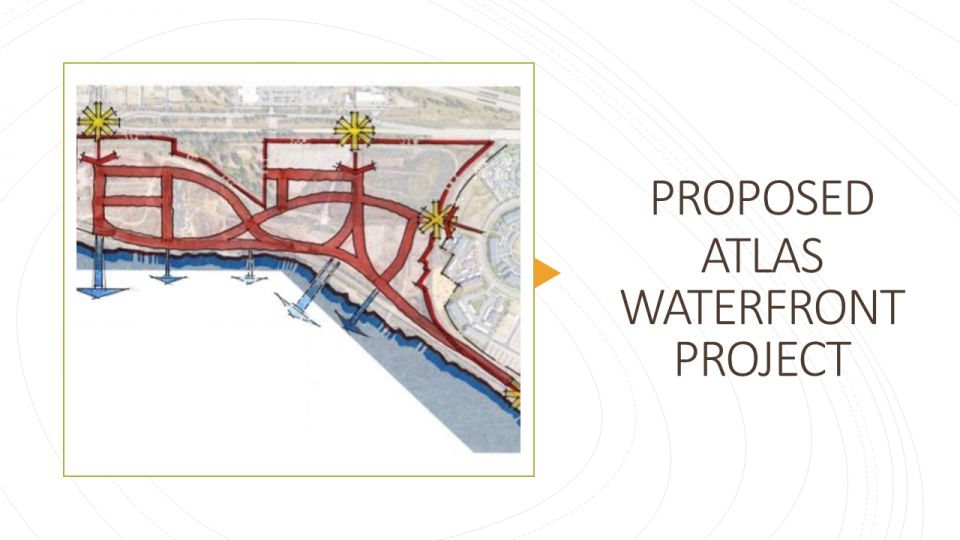 This Friday, the Democratic Club welcomes Philip E. Boyd. Mr. Boyd is the CEO of Welch Comer Engineers. WCE provides engineering services to the City of Coeur d’Alene. His company has been involved in many of the City’s high visibility projects in recent years. For example, they worked on the Front Avenue Reconstruction and McEuen Park. The City contracted WEO to assist with the Atlas Waterfront Project. The purchase of the Atlas Property was completed recently. In addition, the planning phase of the project is well under way.

Philip’s presentation expands on the project’s objectives to create permanent, public waterfront access. It also emphasizes the initiative to encourage economic development on the site. This is another pivotal project that offers a promise of public access. However, it will come with significant private development as well. This is one of the last remaining riverfront sites. So, come to the Iron Horse Bar and Grill and review the City’s plans for bridging public private interests on this unique piece of public property.

Once the site of Stimson Lumber, the 47-acre Atlas Waterfront parcel is an unpolished gem. It is one of the last large undeveloped parcels on the Spokane River in Kootenai County. The City completed a year-long effort to acquire the site to protect the land from purely private development. Nonetheless, the plan to develop the parcel will include a significant degree of private ownership. This private development includes condominiums and commercial businesses. The goal is to encourage private investment while also protecting and expanding public access and amenities. Consequently, this effort requires the input of many stakeholders.

Like the McEuen project and Riverstone, the impact of this development will be significant. Consequently, the City is working hard to encourage public comment and raise awareness about the project.

According to a recent CDAPRESS article by Ralph Bartholdt, “Work to turn the large tract of undeveloped land along the Spokane River into parks, launches and residential or commercial units began months ago and the public and stakeholders have provided an abundance of information through a series of meetings.”

The final realization of this work effort will be years in the making. However, what becomes of it will have a lot to do with the public’s input or lack of it. 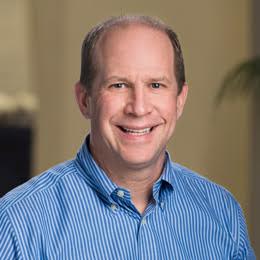