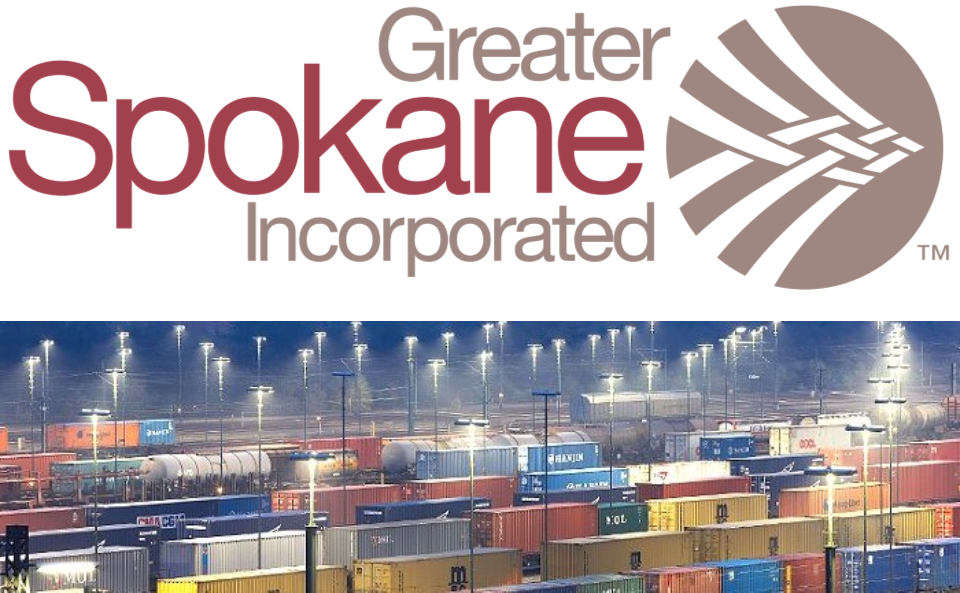 Free Trade and the Regional Economy

What is Free Trade?

Free trade between countries has been expanding for decades. However, it entered the public consciousness when President Clinton signed the North American Free Trade Agreement with Canada and Mexico. NAFTA set economic policy which restricted discrimination against certain imports or interference with certain exports. By removing obstacles to the exchange of goods and services, NAFTA promised to expand trade between the member countries for their mutual benefit. However, the affects of this agreement on our economy is the subject of much discussion and speculation. It is also one of the many issues which led to the election of our current President.

What is Its Impact on Our Local Economy?

The current administration has put open trade in the cross-hairs. America recently withdrew from the Trans-Pacific Partnership and is threatening to leave the North American Free Trade Agreement. Before its too late, we all should learn more about the potential impact of limiting unrestricted trade on our local economy so that we can make informed decisions about our participation in future trade agreements. So join us on Friday, as we dig into this critical issue. 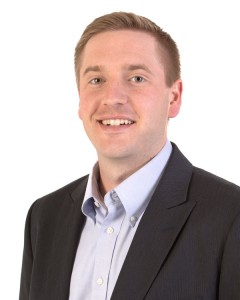