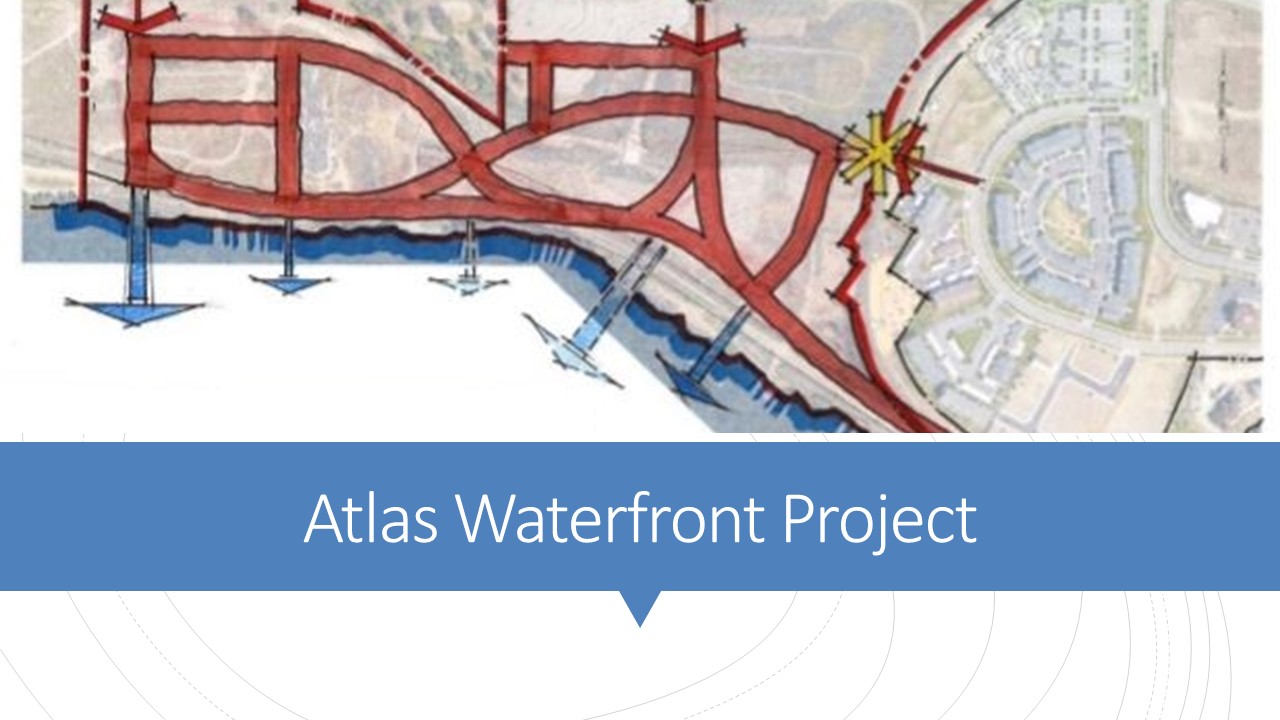 This Friday, the Dem Club will explore the question, what is Ignite CDA’s role in the City of Coeur d’Alene’s Atlas Mill Waterfront Property Development Project and how do we as a community benefit? As we know, the City of Coeur d’Alene owns the property and much has been written concerning the shoreline and public access. This is an important issue. The development of this property as for any property can have a significant impact on our community. We tend to rely on our elected officials in a case such as this to ensure that the development of the property will be beneficial to the city, help our tax base and local businesses. To achieve this requires the ability to service the property with roads, water and sewer service, etc. This is where a redevelopment agency enters the picture. Ignite CDA is our Redevelopment Agency and Tony Berns is the executive director. His agency is involved early on in any project and stays involved throughout the development. So join the Dem Club this Friday and learn the role of Ignite CDA on the Atlas Mill Property and get an understanding of what this agency does. 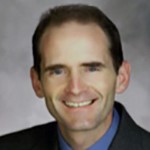 Tony Berns was born in the Cincinnati area, moved to Idaho in the late 1970s, and graduated with BS & MS degrees from the University of Idaho. Prior to joining Ignite CDA, Tony worked for 17 years in the industrial Forest Products business sector. His professional background includes operations management, corporate planning, organizational leadership and development. Tony joined Ignite CDA as Executive Director in December 2001.

In 1997, the Coeur d’Alene business atmosphere was sluggish. City officials formed an urban renewal agency to jump-start the economy in response. Originally formed as the Coeur d’Alene Urban Renewal Agency, the agency decided to rename in 2001 to Lake City Development Corporation (LCDC). The name was changed to Ignite CDA in 2015 to more accurately reflect the agency’s mission.

Coeur d’Alene’s focus was initially to revive downtown. This led to the creation of the Lake District, encompassing the city’s core, midtown and areas bordering Northwest Boulevard.

The group realized there were other areas of the city that could benefit from urban renewal assistance. The city created its second urban renewal district, the River District, in 2003. It encompasses a 363-acre area between Interstate 90 and the Spokane River, extending from Riverstone to the city of Huetter. What is today known as Riverstone was once an old mill site and gravel pit off Northwest Boulevard. Riverstone is perhaps one of the biggest success stories to date for Ignite CDA.

Other projects that had the help of Ignite CDA include The Kroc Center, The Downtown Public Library, McEuen Park, The Higher Education Campus, and US Bank Service Center.