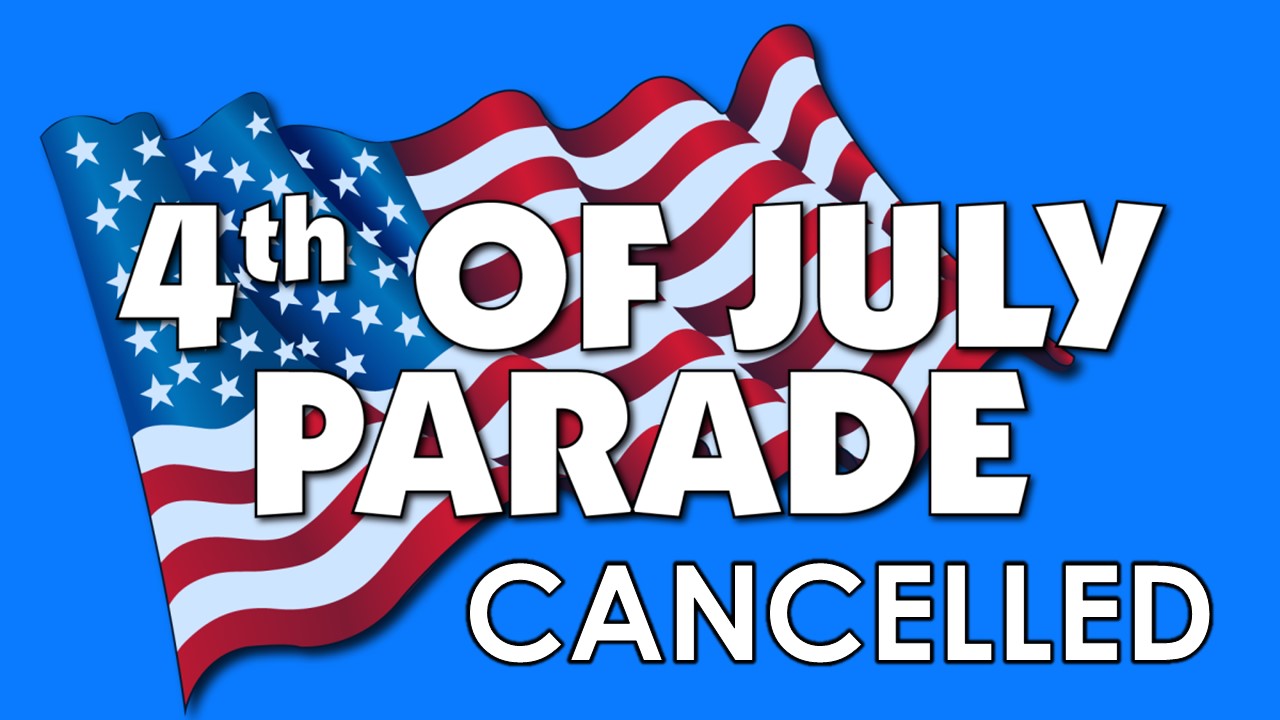 The Coeur d’Alene Chamber of Commerce officially announced that there will be no Independence Day parade and festival this year due to rising numbers of COVID-19 cases. See the full details here: Coeur d’Alene cancels Fourth of July parade amid coronavirus surge (Spokesman Review).

We know that this announcement is disappointing. Therefore, to get you in the mood for the July 4TH weekend, here is a short video from last year’s parade.

The Origins of Independence Day

Independence Day (aka the Fourth of July) is a US federal holiday. It commemorates the Declaration of Independence of the United States. Although the Congress voted to declare independence on July 2, they officially declared their independence on July 4. The Continental Congress submitted their declaration to the monarch of Britain, King George III. It stated that the thirteen original British colonies were no longer subject and subordinate to Britain. Moreover, it declared that they were now united, free, and independent states of America.