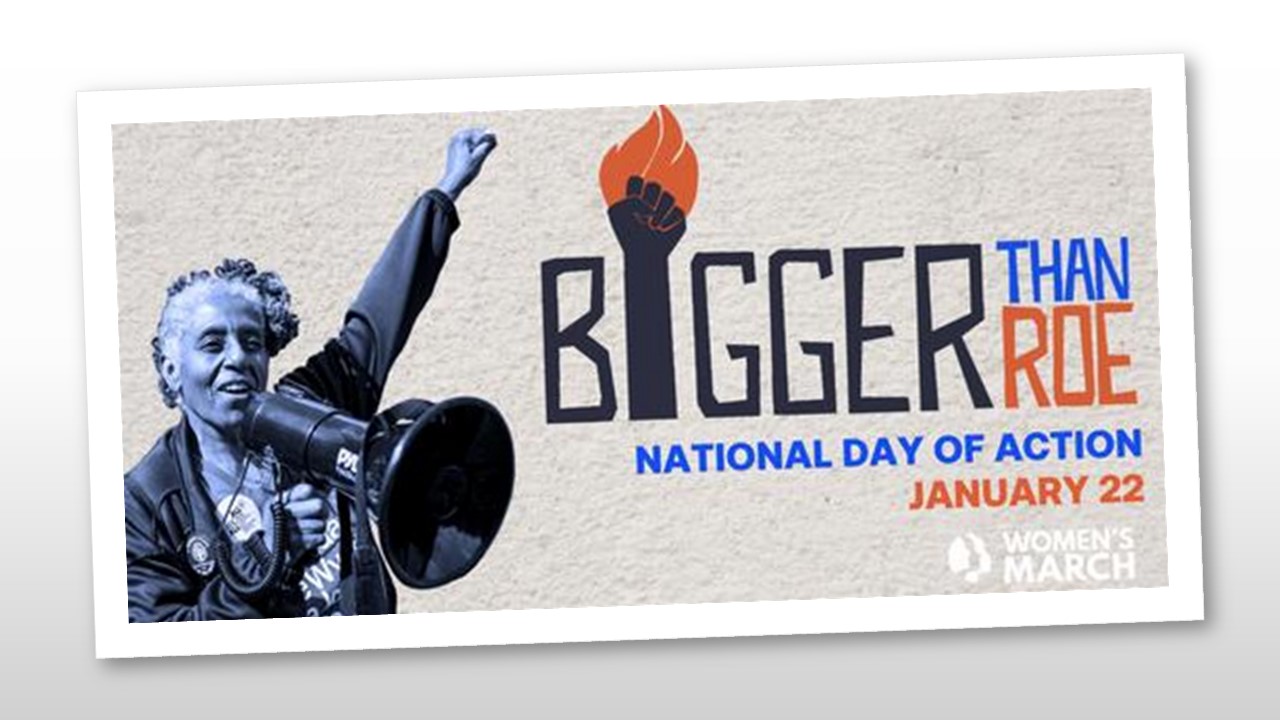 Join the Kootenai Women’s March on Sunday, January 22 in solidarity with the nationwide 50th anniversary women’s mobilization. This date coincides with the 1973 Supreme Court decision regarding Roe v Wade which affirmed that women had a constitutional right to abortion care. Last summer, on June 24, a newly minted right-wing Supreme Court took this right away. This January’s march is #BiggerthanRoe. We are fighting for a feminist future.

The Kootenai County Women’s March starts and ends at the Coeur d’Alene Public Library. The march begins at 2:30 PM and ends at 4:00 PM.

You can join the conversation about this event at Kootenai Women’s March.