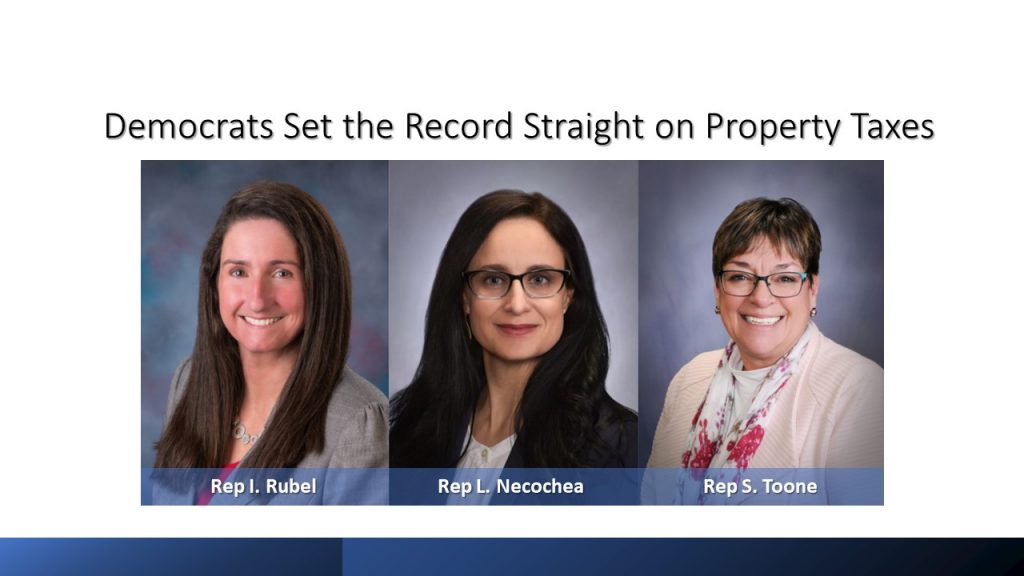 We could not believe our eyes when we read a recent op-ed from Idaho House GOP leadership scapegoating local government for the property tax crisis created by Republican legislators themselves.

We must set the record straight. While it may be county officials mailing you the bill, don’t blame the messengers.

The jaw-dropping number on that bill is not due to excessive spending by local government — it’s due to disastrous policy enacted by GOP legislators.

First, Republican legislators ended the annual adjustment to the homeowner’s exemption that used to keep pace with housing prices, causing a dramatic shift of the property tax load away from commercial property and onto homeowners.

So even if county budgets didn’t increase by a penny, the legislature caused property tax on your home to increase every year. Meanwhile, many corporations have watched their property tax bill decrease while yours goes up.

Republican legislators slightly increased the exemption this year, but not nearly enough to remedy the harm they inflicted on homeowners by ending the indexed exemption.