Dear Legislators: Either obey the Idaho Constitution or amend it 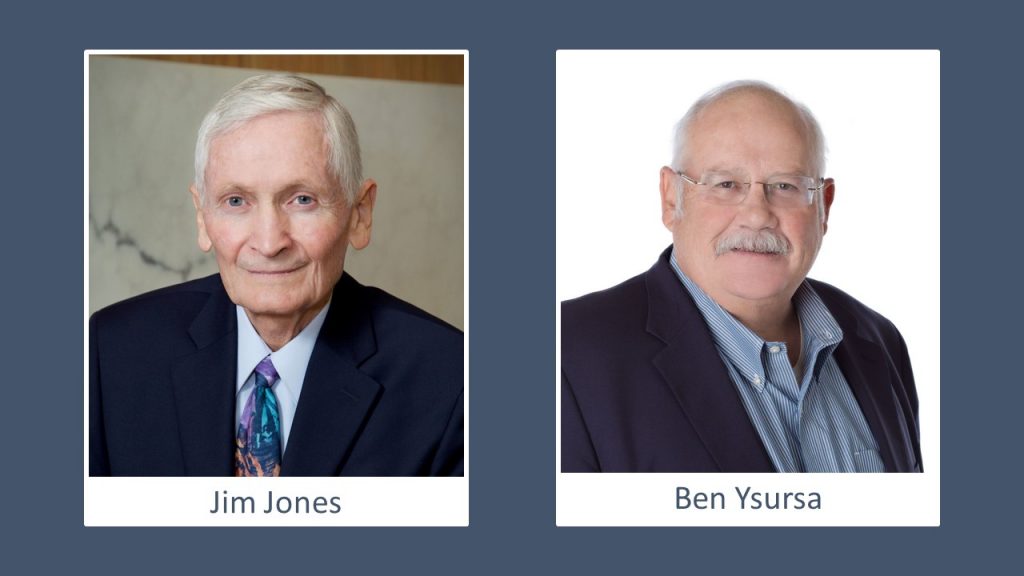 One of us served the State of Idaho for 12 years as Secretary of State, after serving as Chief Deputy of that office for 27 years. That service included supervision of all elections, including people-power measures — initiatives, referendums, and constitutional amendments. The other served 8 years as Attorney General and 12 years as a Justice of the Idaho Supreme Court. We have both had ample opportunity to study the formation and operation of our government.

Article I of the Idaho Constitution flatly states that “all political power is inherent in the people” and the people have the “right to alter, reform or abolish” the government “whenever they may deem it necessary.” Article II of the Constitution divides the power given to the government by the people into “three distinct departments, the legislative, executive and judicial” and warns that none “of these departments shall exercise any powers properly belonging to either of the others.” Governmental powers were divided among the three departments to prevent the unlawful accumulation of the peoples’ power by one department to the detriment of the other two.

During the current legislative session, we have been witnessing an unprecedented disregard of Article II by the Idaho Legislature. It has been bent on usurping powers conveyed by the people to the executive department, particularly the Governor and Attorney General. The Legislature is even trying to snatch back from the people one of the most important checks on power the people reserved for themselves in the Constitution — the right to make their own legislation and to overturn unwanted legislative acts, like the Luna Laws.

In Article IV of their Constitution, the people vested “the supreme executive power of the state” in the Governor. Despite that, the Legislature has proposed any number of schemes this year that infringe on the Governor’s constitutional authority, primarily with respect to management of the pandemic. For example, the Attorney General has noted that House Bill 135 transgresses the Legislature’s power to limit the Governor’s response to an emergency situation. Senate Bill 1136 has similar problems.

The Attorney General’s constitutional authority to act as the State’s chief legal officer is under attack in several legislative measures, apparently because legislators would prefer to be told what they want to hear, rather than what the law requires.

The most blatant subversion of the Constitution comes in the form of Senate Bill 1110, which would make it nigh unto impossible for the people to exercise their sacred power to put an initiative or referendum up for election. The very first section of Article III of our Constitution, which deals with legislative power, emphatically declares that the people reserve their right to “initiate any desired legislation.” The onerous signature requirements of Senate Bill 1110 are designed to kill the initiative and referendum. If the Legislature is unhappy with the Idaho Constitution and wishes to take unto itself powers vested in the Governor, Attorney General and the people themselves, there is a lawful way to do it. Rather than trying to subvert the Constitution, legislators could put these questions before the people by proposing constitutional amendments. Let the people vote on these critical constitutional issues–should the Legislature have the power to micromanage a disaster or emergency; should the Legislature have the say in handling the State’s legal business; do the people want to forfeit their initiative/ referendum powers?

If legislators want to accumulate power, they must do it through legal means. If they decline to follow the rule of law, that third department of government, the judiciary, may have to be asked to step forward in support of the Idaho Constitution.

Ben Ysursa served as Idaho Secretary of State from 2003 to 2015. He previously served as Chief Deputy in the office from 1976 to 2003. Both are members of the Committee to Protect and Preserve the Idaho Constitution.