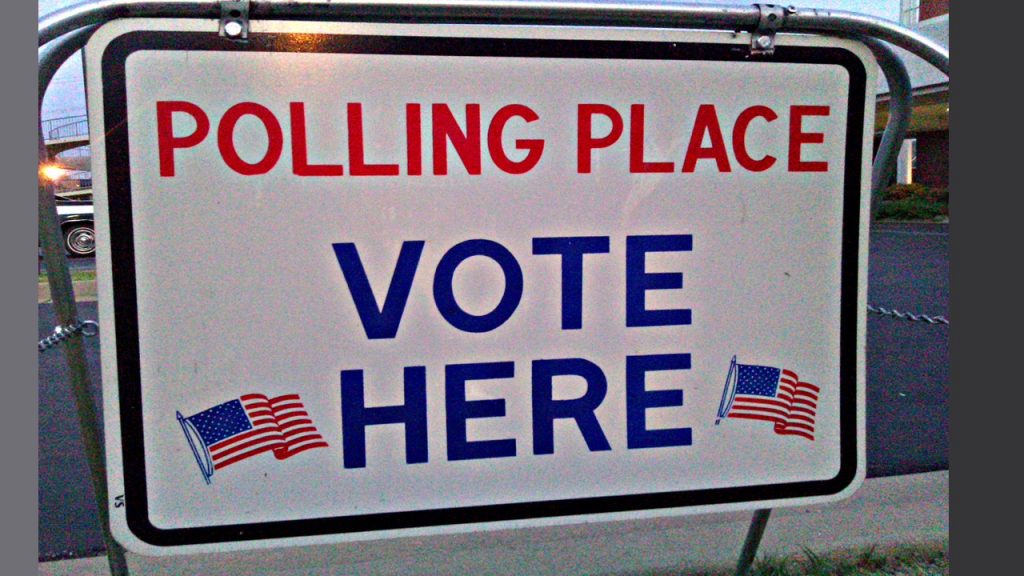 Of the 70 polling locations, six have changed: three in Hayden, two in Coeur d’Alene, and one in Post Falls. Voters can double-check where they’ll cast their ballot at www.kcgov.us/321/Polling-Place-Look-Up.

Several factors led to the relocations, Kootenai County Clerk Jim Brannon said Friday. And no, Brannon said, one of them isn’t the lawsuit by the Kootenai County Republican Central Committee over alleged electioneering violations on public school grounds. Five of the six switches are away from schools and into churches.

The main reason for the musical polling places is too many voters, not enough space.

“Looking to the future, we need bigger spaces capable of holding more than one precinct,” Brannon said. “Our voting is increasing every election, and we can’t hold some of these precincts where they once were.”

“They wouldn’t fit in the space we were in,” Brannon said. “I hear a lot about social distancing, and it’s pretty hard to do that when you’re cramped in a library.”

Now those precincts are located in the nearby Candlelight Christian Fellowship property off U.S. 95.

Kootenai County had 102,620 registered voters as of Friday morning, but Chief Deputy Clerk Jennifer Locke expects the number to grow as Election Day gets closer.

Here’s the breakdown by voting affiliation:

Locke said Kootenai County could add five new polling locations depending on the state redistricting results and county commissioner approval. Places that changed this year might be modified next year based on redistricting recommendations, Brannon added.

Despite all the changes, all polling places are operating efficiently and legally, Brannon said.

“Every election, we send people around to various precincts to make sure things are going well, and nothing is being violated in respect to electioneering,” he said. “There are concerns with that every year. Quite honestly, it’s not one side or another. It’s just passionate voters.”

So far, 525 citizens have participated in early voting for the November elections, Locke said Friday. By the end of next week, she anticipates beating the 2019 record of 627 early voters.

Residents can vote early Monday through Friday next week in the Kootenai County Elections Office at 1808 N. 3rd Street. Doors open at 8 a.m. and close at 5 p.m.

Voters must return all absentee ballots to the 3rd Street office by 8 p.m. on Nov. 2.