Can Trump prevail? In a word, no. 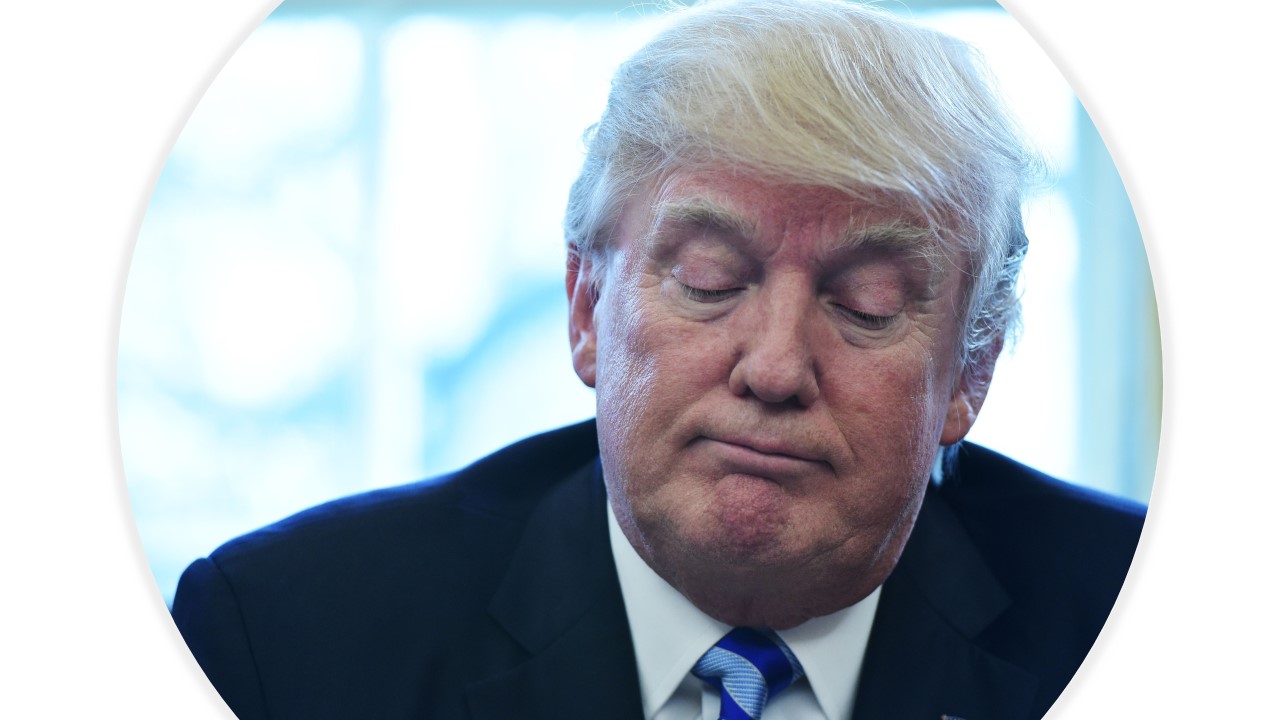 Even before the presidential election, there was speculation as to whether Donald Trump could win the election even if he did not receive at least 270 electoral votes. In a 2019 law review article, Edward Foley, an Ohio State University law professor, suggested that Trump might be able to win in a close and disputed election, either through the Electoral College or the House of Representatives. The Trump campaign has reportedly embraced the idea and is counting on it as a last gasp hope for victory.

Could it possibly work? The short answer is no. Nevertheless, let’s consider the longer answer, which arrives at the same result.

The election is really not that close. Biden has 306 electoral votes, while Trump has 232.

Say that Trump was somehow able to flip Pennsylvania’s 20 electoral votes to his advantage, he would still need to flip either Michigan or Georgia to even make it a tie.

Trump’s theory seems to be that Republican controlled legislatures of some states that went for Biden could save the day. That is, they could declare their state’s vote count to be fraudulent and send their own Trump slate of electors to the Electoral College. His campaign is looking primarily to Pennsylvania in this regard. It won’t work.

First, the campaign has produced no credible evidence of vote fraud.

state to send electors supporting the winner of the popular vote in the state. Biden won the popular vote by 67,346 votes. Third, Republican legislative leadership in Pennsylvania has let it be known that the GOP will not be sending a Trump slate to the Electoral College. Fourth, a federal statute, the Electoral Count Act, specifies that the electors certified by the “executive of the State,” the governor, are the ones who count. The Pennsylvania governor is a Democrat.

Biden won in all of those states.

Furthermore, there is no evidence of notable fraud in any of the close states. The Republican Attorney General of Arizona says there was no fraud in his state. The Republican Secretary of State of Georgia says the same for his state. Indeed, the U.S. government entity responsible for election security called the election “the most secure in American history.”

All told, there is no legal basis for declaring the election fraudulent or irregular in any of the states in which the Trump campaign has been litigating. Without evidence of massive fraud, significant enough to change any state’s outcome, there is no legal basis for an alternate slate of Trump electors in the Electoral College and no grounds for having Congressional involvement in picking the President.

Nor can I see any reason for the U.S.

Supreme Court to get involved. The absence of evidence establishing fraud to the extent of changing the outcome in two or three states provides no basis for Supreme Court intervention.

So, the longer answer to the question is that there is no conceivable path to re-election for Donald Trump.