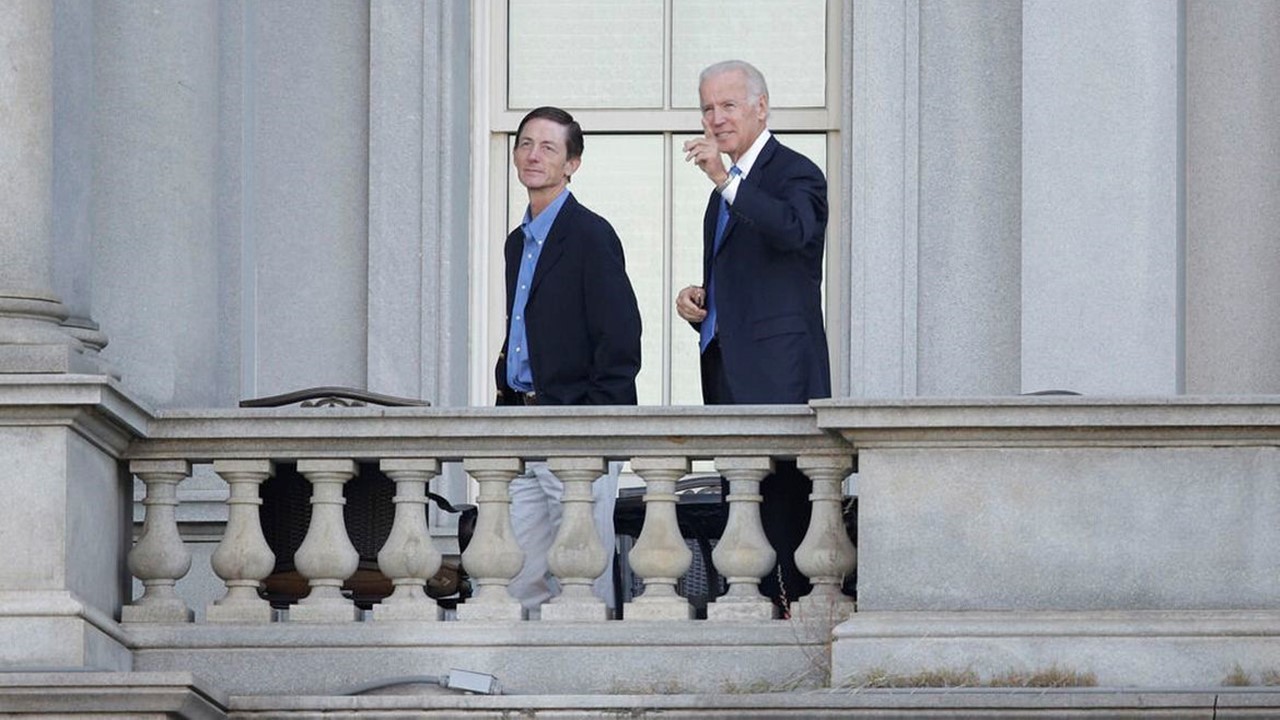 WASHINGTON – Bruce Reed is no stranger to 1600 Pennsylvania Ave. The veteran Democratic operative and Coeur d’Alene native served in senior roles under Presidents Bill Clinton and Barack Obama, but he’s returning to the White House with what may be his tallest order yet: helping President-elect Joe Biden enact an ambitious slate of reforms amid deep political division.

The incoming president announced Dec. 22 that Reed would join his administration as deputy chief of staff, a role that will make him a key shepherd of the White House policy agenda. Reed, a longtime Biden confidant who served as the then-vice president’s chief of staff from 2011 -13, told The Spokesman-Review his upbringing informed his approach to politics.

“North Idaho is the best possible place to grow up,” Reed said, “and Idaho is the greatest political education anybody could ever ask for. … What was so great about it was that I had to learn how to make the case for what I believed in, and couldn’t just assume that everyone agreed with me, and that’s been an invaluable lesson.

“The people I grew up with and around were Republicans, Libertarians, some Democrats, and so I don’t see the other party as the enemy. We just disagree on a lot, and if you share some of the same ideals and interests and are willing to talk to one another, you can sometimes find a way to get stuff done.”