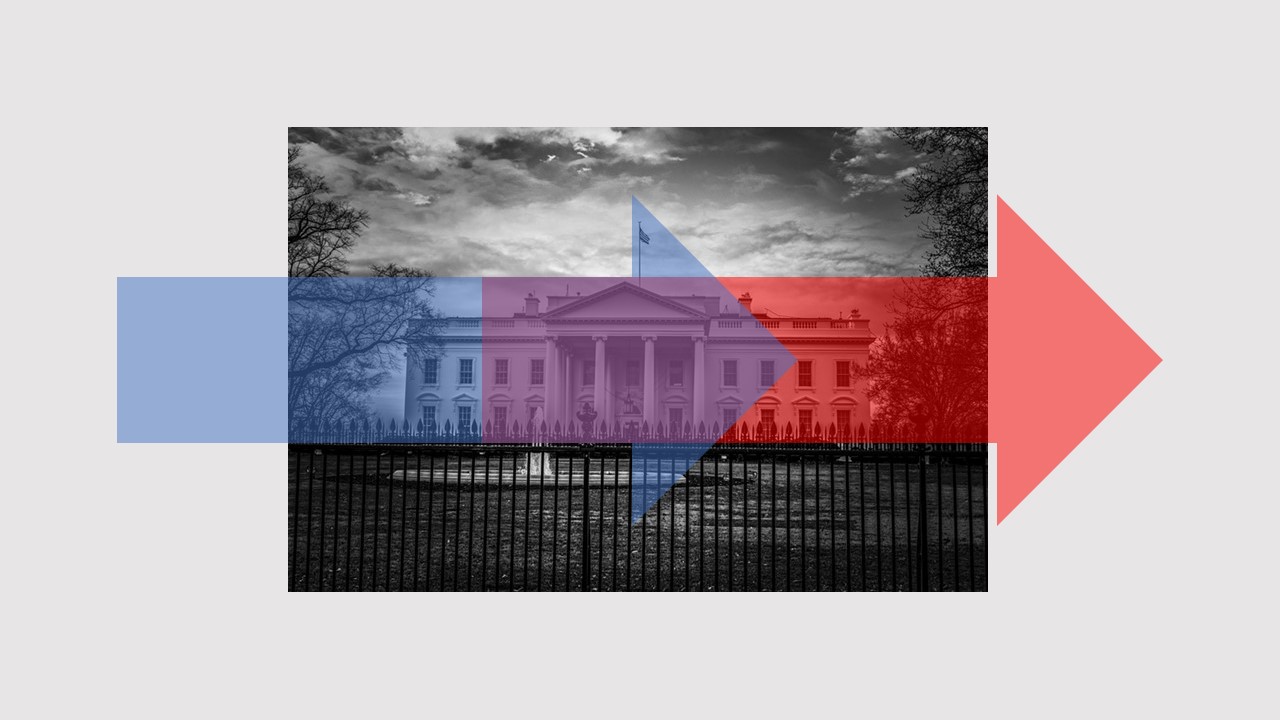 Kootenai County Democrats respect people who hold values that different from our own, as long they are morally sound.

That’s one reason we supported Joe Biden as our candidate. He is a centrist who has said many times that he will be President for all Americans, and not just for his own supporters.

Their silence is an endorsement of what Senator Romney described as Trump trying to “subvert the will of the people and overturn the election.”

Their silence leads some to feel justified in claiming the new Biden Administration will be illegitimate.

Senators Risch and Crapo and Representatives Fulcher and Simpson should immediately congratulate President-elect Biden and call for the swift cooperative and orderly transfer of power.

Anything less damages our nation.